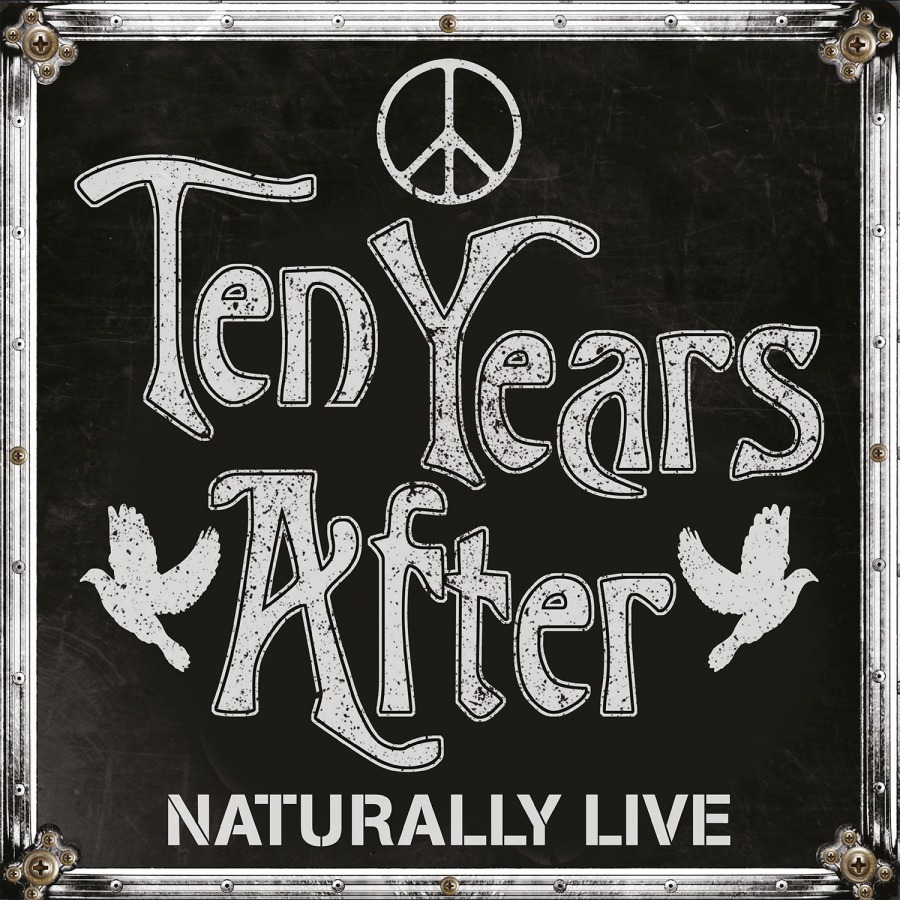 About two years ago the veteran boogie/blues and hard rockers of Ten Years After surprised me with a very entertaining new record called ‘A Sting In The Tale’ on which long serving members Ric Lee (drums) and Chick Churchill (keyboards) were accompanied by bass player Colin Hodgkinson (also a veteran of many years and ex-Whitesnake) and ‘young’ gun Marcus Bonfanti on guitar and vocals. Especially Bonfanti sounded impressive with a semi-rough yet melodic voice, excellent riffs and solos making ‘A Sting In The Tale’ the best effort of this band in years. After that release Ten Years After went on the road in the UK and Europe, the USA and more. For Lee (who released his autobiography ‘From Headstocks To Woodstock’ this year), Churchill and Hodgkinson, all being in their seventies certainly not a vacation. If you visit their website and see the gigs already done and the shows yet to come it is as clear as day that these men must love what they do. Germany has been a place where Ten Years After was always a very welcome guest and it should come as no surprise that the band decided to record their live-album during a show in that country, in the town of Erfurt to be more precise. It is amazing to hear how strong and in tune these guys still perform. The record has a really ‘rough around the edges’ sound and Bonfanti is the man who has given Ten Years After a new lease on rock and roll life. The song material is mainly from ‘A Sting In The Tale’ (,,Land Of The Vandals’’ is an energetic start to the proceedings) but there is also room for some golden classics like ‘’I’m Going Home’’ and ,,50,000 Miles Beneath My Brain’’ with extensive and flamboyant guitar explosions from Bonfanti. And just hear the interaction between Bonfanti and Hodgkinson during ,,Good Morning Little Schoolgirl’’! ‘Naturally Live’ is a lovely registration from a band that wrote history in the past and that has still enough charisma and endurance to write another and more up to date new chapter in their career with ‘Naturally Live’’. It might not be as wild as it used to be when Alvin Lee was the main man but these boys still know how to rock. Judge for yourself!