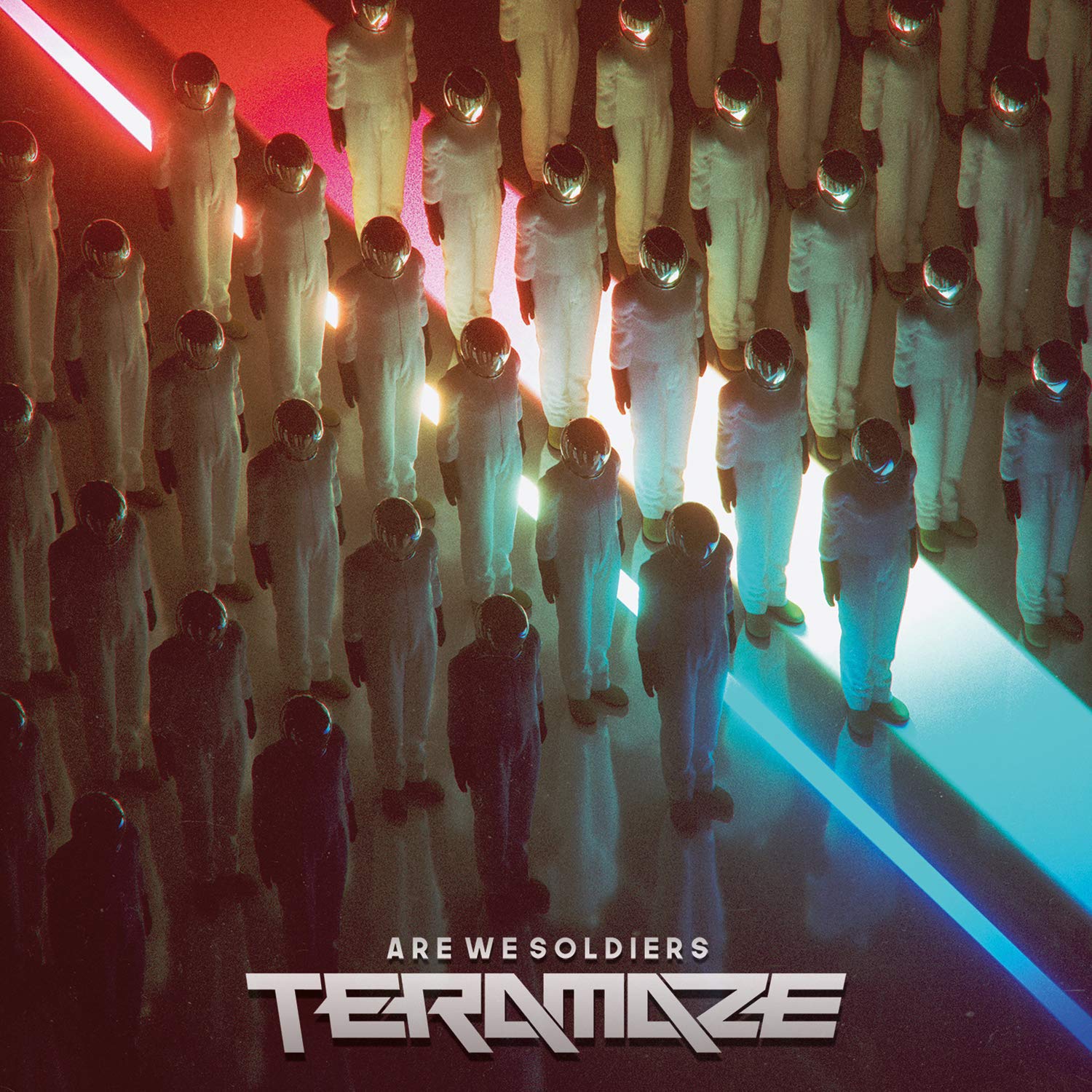 Hailing from the Melbourne suburb Geelong in the Australian state Victoria the progressive rock band Teramaze has been active for almost a quarter of a century. It has been composer/guitarist Dean Wells who has been steering the Teramaze career as their only founding member that has been there all the time, having seen many musicians join and leave throughout the years. What is positive for the band is that original singer Brett Rerekura has made a return to the band joining Wells and the other members Jonah Weingarten (keyboards), drummer Nick Ross and bass player Andrew Cameron for the sixth full length album following four years after the latest one called ‘Halo’. The band is labelled as a Christian progressive rock band but when you listen to the songs on ‘Are We Soldiers’ it becomes clear that Teramaze has used the four years between albums well by writing songs that are different in comparison to the older albums. Yes, there are still a whole lot of progressive influences to the heard but the construction of the songs is wide open, they sound heavier, the drums are lightning fast sometimes giving the band a metal edge from time to time, yet Teramaze also has managed to give the songs a more pop structure without one moment giving you the impression they sound more commercial. I would rather say that the total picture that Teramaze presents on ‘Are We Soldiers’ is more accessible without the band losing their own characteristics and style. The return of Rerekura with his clear voice has also been a bonus for the big sound of this album that in all aspects sounds clear but has enough power and resilience. Without wanting to point out songs individually the conclusion must be that Teramaze has stepped forward with ‘Are We Soldiers’, delivering their most empathic, heaviest and yet most accessible record in their whole career so far.