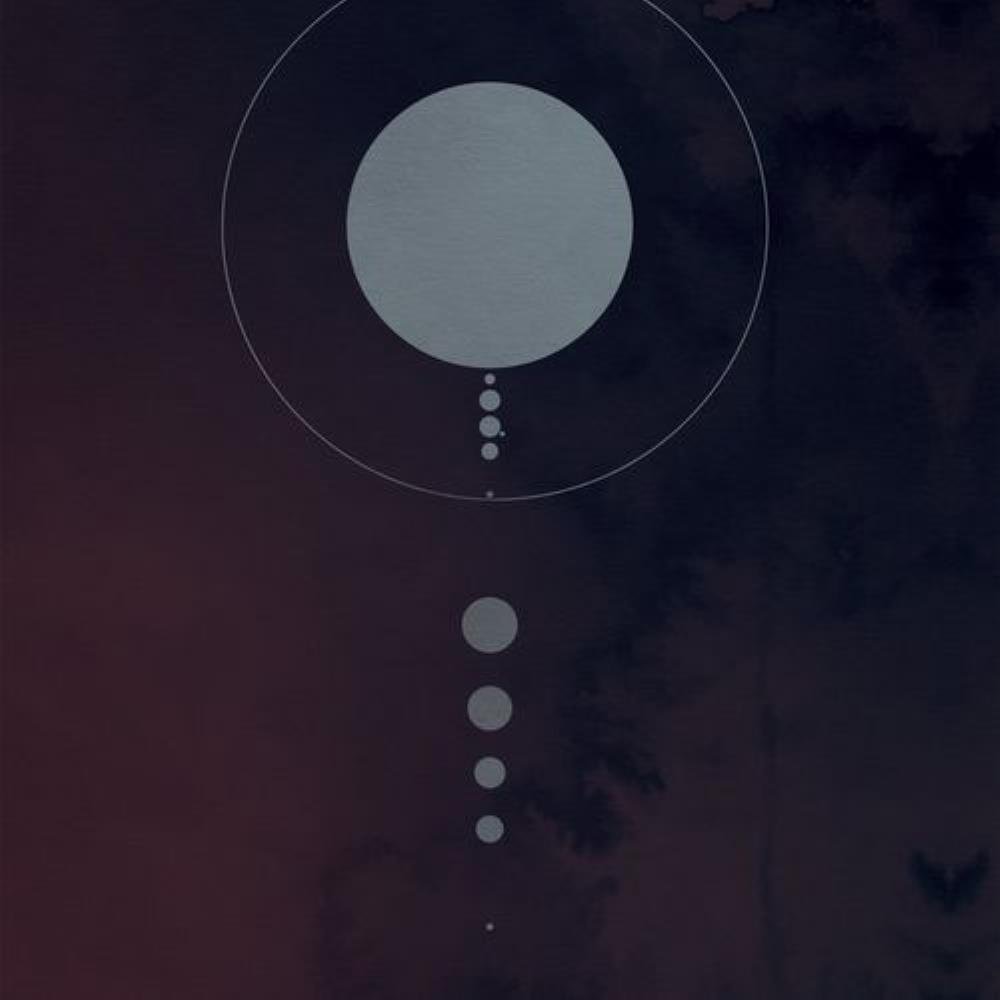 These five dudes from Milton Keynes in England have been around for about fifteen years now but ‘Sonder’ is only their fourth album. They take their time that much is clear. Musically TesseracT takes you to different places with their mix of progressive rock, symphonic rock, ambient and (a bit of) metal. Variety of rhythms, some experimental tones and beautiful melodies are key in a musical environment that can be a combination of brutal, soothing, symphonic and even a bit funky songs as well. Singer Daniel Tompkins with his big range voice is a key element for this band that is hard to compare with any other group. It is not that the songs are quite heavy or too soft, they are a bit in between combining melancholy lyrics with inventive playing of all instrumentalists. A song like ,,Orbital’’ for instance has this symphonic yet ambient touch while ,,King’’ is more moody yet very accessible. ‘Sonder’ is an album to discover. It is not a record that you’ll understand immediately, you will have to give it several spins before the pieces of this musical puzzle start to fit. ‘Sonder’ is a bit of a hallucinating musical trip that you should undergo with an open mind. It took me a while as well before it all came together as a whole, but when it did, it really made an impact! Years ago this band would not be reviewed in heavy rock magazines or websites. It just goes to show that the musical boundaries have changed by ‘crossover’ bands like for instance TesseracT. Is that a good thing? I think so.