TEXAS HIPPIE COALITION-High In The Saddle 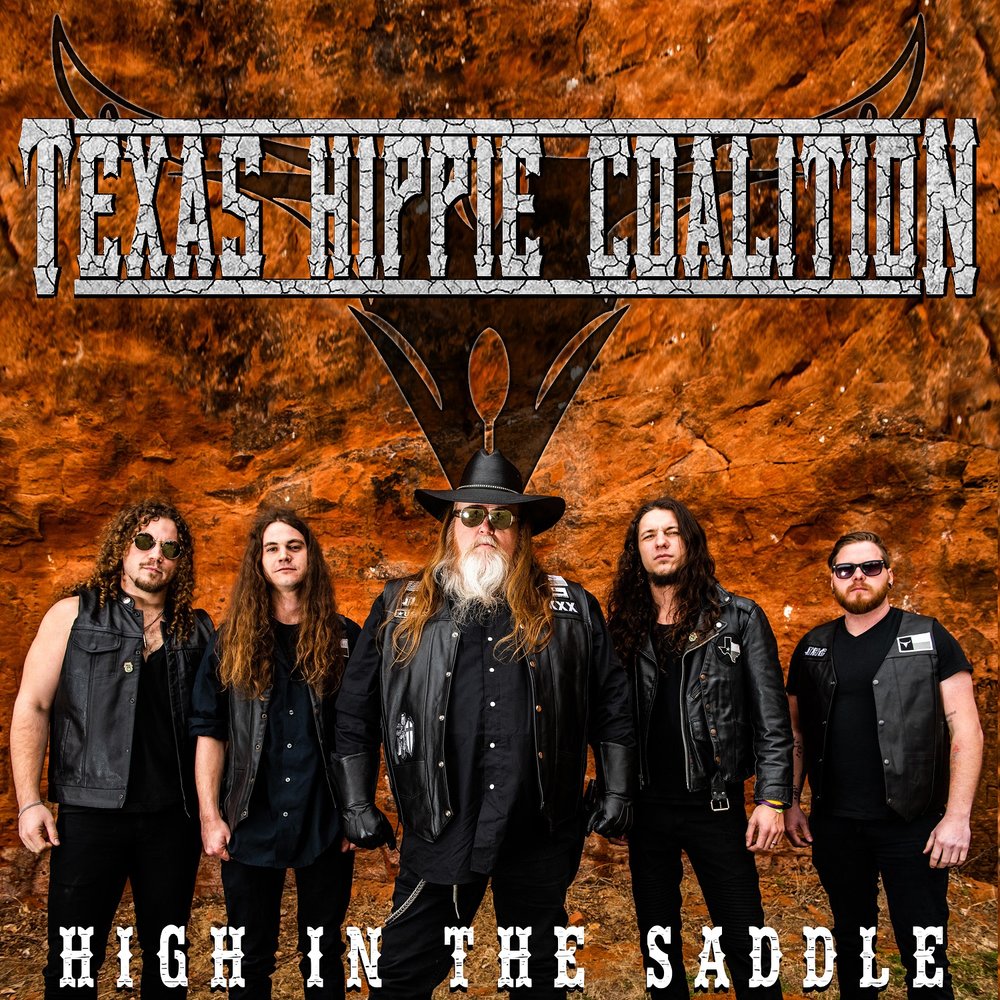 TEXAS HIPPIE COALITION-High In The Saddle

Hailing from the city of Denison, Texas this five piece outfit has been active for some eleven years being led by their charismatic singer Big Dad Rich, the only remaining founding member of the band. ‘High In The Saddle’ is already the 6th release of this group and their first for their new record label Entertainment One. The last year Texas Hippie Coalition while already recording this album had some personnel changes. The new arrivals Rado Romo (bass) and drummer Devon Carothers have only played on a few songs. Producer Bob Marlette played bass and engineer Chris Marlette played drums there were required helping Texas Hippie Coalition out in more ways than one. Music wise these boys sound quite robust and uncomplicated. The most remarkable fact is the voice of Big Dad who sounds like a cross between Zakk Wylde, Billy Gibbons and especially Michael Oran of the no longer active Swedish band Mental Hippie Blood , rough, dark and sometimes mean, putting a big stamp on the heavy rock that is being showcased. After getting used to the maybe not so technical approach of Big Dad I started to enjoy the rocking tunes ,,Moonshine’’, ,,Bring It Baby’’, ,,Tongue Like A Devil’’ and ,,Blue Lights On’’ with plenty of flashy guitar work from Cord Pool and Nevada Romo. Uncomplicated, rough rock and roll with a singer that looks as impressive as he sounds (although he keeps it simple) with a still accessible sound (you can leave that in the safe hands of veteran Bob Marlette) Texas Hippie Coalition may not sound super original, they do rock though and have some cheeky lyrics. Point of criticism is that this outfit has less than 40 minutes of music in store on ‘High In The Saddle’’ but it is enjoyable work indeed.