THE ALLMAN BETTS BAND-Down To The River 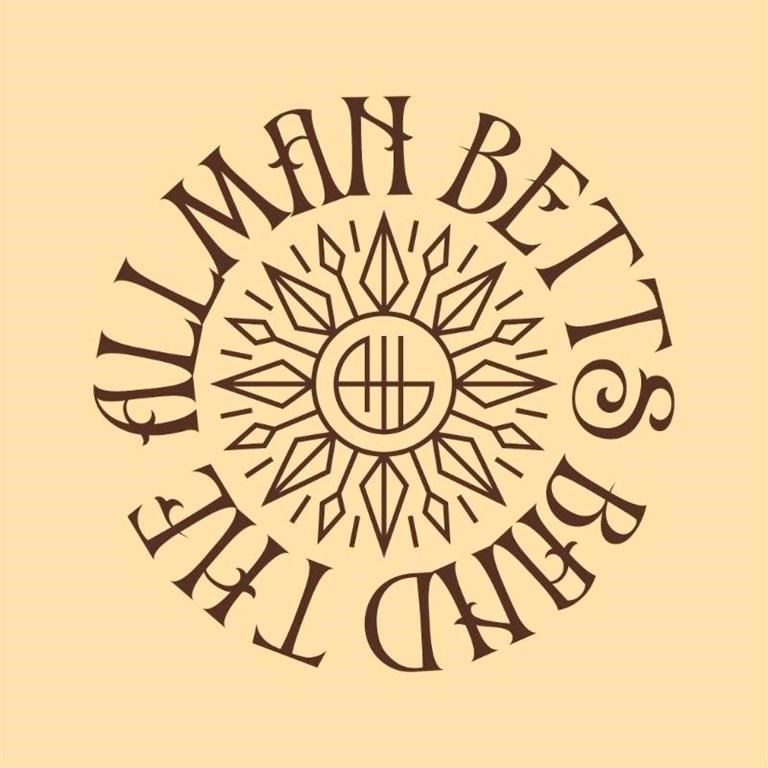 THE ALLMAN BETTS BAND-Down To The River

Early 2018 guitarist/singer Devon Allman joined forces with guitarist/singer Duane Betts and also recruited bass player Berry Oakley Jr. They knew they had a standard to live up to as their fathers Greg Allman, Dickey Betts and Berry Oakley were the founding members of The Allman Brothers Band. Devon and Duane had already gathered experience in several other bands and projects so they knew what was at stake. Not only their reputation but also the reputations of their fathers. ‘Down To The River’ is flavoured with sounds that will remind you of the legendary The Allman Brothers Band, there can be no doubt about that, but it is a good thing that they are trying to do their own thing as well. This band is song orientated, they come first. Duane and Devon share the vocals and especially Duane Betts has the same singing voice as his old man, a bit on the one dimensional side. And just as in the case of The Allman Brothers Band I do prefer Devon singing. His voice is better sounding and a lot more versatile. It is no surprise that he sings the bulk of the album and he is especially impressive on the down to earth title track (semi-acoustic ballad) and the album closer ,,Long Gone’’, for me the best song on this record for sure. What I had expected was a bit more juice in the guitars. In the person of Johnny Stachela there is a third guitarist present in the band but there are no real duels going on. Producer Matt Ross-Spang has kept the songs and the instrumentation in check and that is the only thing that bothers me with this CD. I have the feeling things could have been fired up as a whole. That does not mean that ‘Down To The River’ is a disappointing affair. The CD is now more a combination of rock with some laid back semi-acoustic work with like I mentioned before the flavour of The Allman Brothers Band tucked nicely in between. I think Greg Allman, Berry Oakley and Duane Allman would have been proud of their family for partly carrying on the tradition plus leaving themselves some room for their own taste. Still a young band in development, this could become interesting in the near future. Hopefully the next CD will have a bit more tempo and a heavier sound, but maybe this is wishful thinking. We shall see.