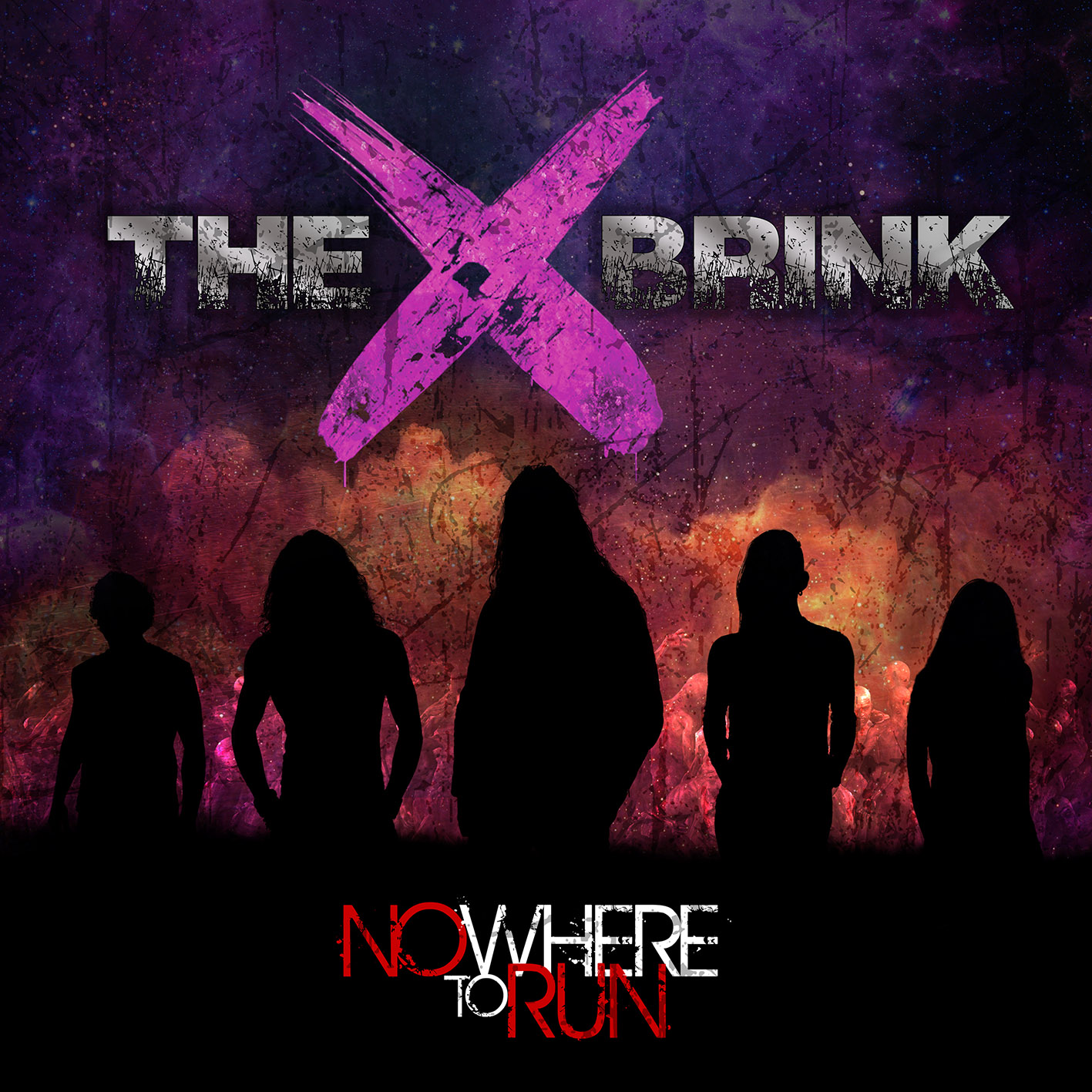 May 3, 2019 by Michel van de Moosdijk - More about our team
For their first full CD (they already released two EP’s) the UK based outfit The Brink obviously had plenty of inspiration and drive as ‘Nowhere To Run’ features no less than 15 songs. Being described as a classic rock band by their record company does not really cover the total picture as singer Tom Quick, bassist Gaz Connor, drummer David Drake Bocci and the two axe grinders Izzy Trixx and Lexi Laine have a bit more up their sleeves as you discover when going through the song material. There is some contemporary material, a song like ,,Never Again’’ has a modern Green Day feel, ,,Wish‘’ is a melancholic flavoured ballad while other songs like ,,Fairytale’’ and ,,Don’t Count On Me’’ are raunchy rockers. It seems that The Brink is still in a ‘discovering ourselves’ mode and there is nothing wrong with that as every group needs time and opportunity to find out who they are or what they want to be. It more or less explains the jumpy character that ‘Nowhere To Run’ has. The material goes all over the place with an emphasis on classic rock but with a different edge every now and then. Most of the songs on this CD are relatively short and very to the point, some have a more expanded approach and are really appealing like the semi-ballad ,,Nothing To Fear’’. It took a few spins for the penny to drop but all in all The Brink shows a lot of promise as especially Tom Quick is a versatile vocalist while the guitar work is most of the time crispy and several arrangements quite surprising. A promising start is on the cards for this group if enough people are daring enough to check out their efforts on ‘Nowhere To Run’.