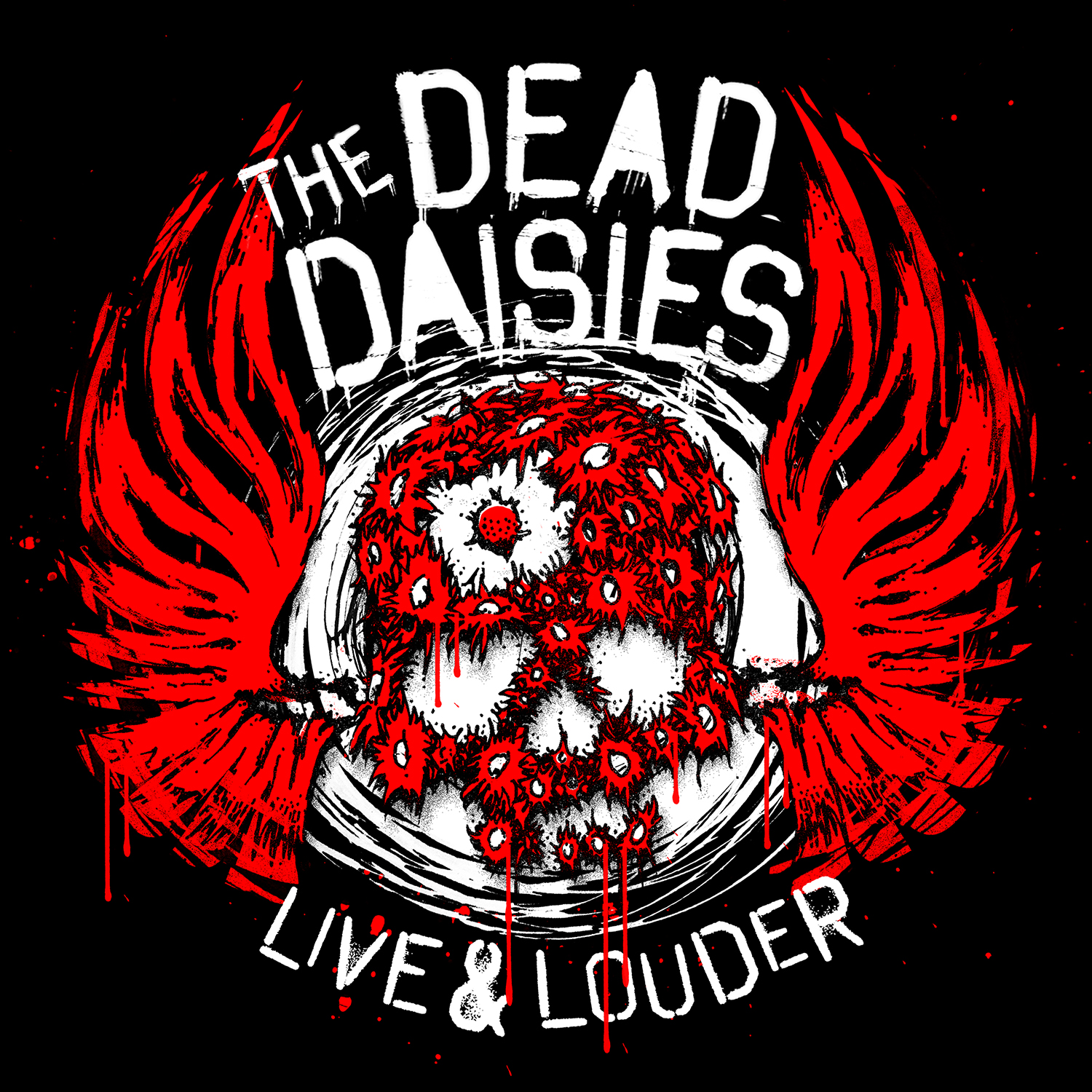 If there is one band that have lived up to their latest studio release ‘Make Some Noise’ it has got to be The Dead Daisies. After the release of that excellent CD singer John Corabi and his friends took to the road to get their rock and roll message across and fortunate for us they have recorded their live efforts in Europe on this CD with 16 pulsating and highly energetic songs, mainly taken from their last albums ‘Make Some Noise’ and ‘Revolucion’. The footage has been recorded throughout shows in Europe and presents us with a tight, rough and ready rock and roll machine with Corabi singing his heart out and managing to get the audience heavily involved with and during the proceedings on stage. Sure, this band sounds a bit macho on this record, but it is a thing that made Aerosmith world famous and that might happen to these guys as well. Guitarist Doug Aldrich just steals the show with his brilliant playing on songs like ,,Last Time I Saw The Sun’’, ,,Song And A Prayer’’, ,,We All Fall Down’’, ,,Make Some Noise’’, ,,Mexico’’ or ,,Something I Said’’. This band just manages to bring the energy of their albums to the stage, creating a party atmosphere where everybody has a good time. With this band it is about feeling, energy, pleasure, not so much about trying to be perfect. ‘Live And Louder’ is a party indeed, one to remember and to cherish. Make sure you do not miss it!