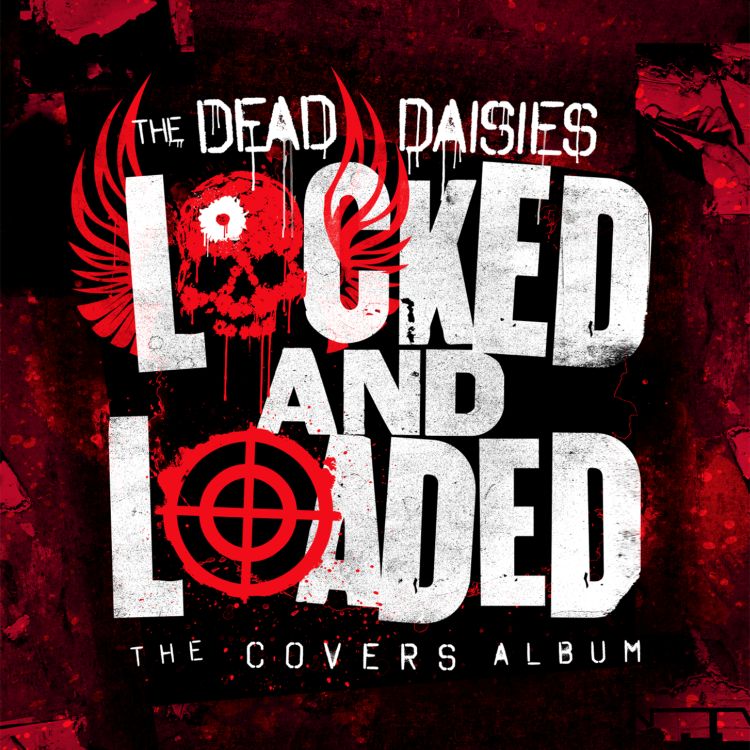 The Dead Daisies have never been shy to play a cover or two. On almost every CD these raging rockers have released since 2013 the band has included a cover, giving it their own hard rock and roll twist and making it sound so like the Dead Daisies that it just jells into their repertoire. Whether you are talking about a song from The Beatles, Creedence Clearwater Revival, The Sensational Alex Harvey Band, Neil Young, The Rolling Stones, Howlin’ Wolf, Deep Purple, The Who or Grand Funk Railroad, not one song out there is safe for a ‘treatment’ by The Dead Daisies. So why not take all the covers and put them together on a CD while the band is in between albums is not such a bad move indeed. If you have all The Dead Daisies albums and EP’s you will find only a fresh recorded live version of Purple’s ,,Highway Star’’ and Neil Young’s ,,Rocking In A Free World’’ as songs you might not have encountered before unless of course you saw the band live somewhere around the globe. Especially the Purple and Neil Young track are the highlights of this release with current vocalist John Corabi just belting it out and guitarist Doug Aldrich throwing caution to the wind during the solo of ,,Highway Star’’. But also the studio versions of songs like ,,Bitch’’, ,,Evil’’, ,,Midnight Moses’’ and ,,Helter Skelter’’ (sung by Jon Stevens, the original singer of the band) fit in so nicely with the original material of The Dead Daisies. It is a quality not many bands have, to play a cover in such a way that you can make people believe that it is your own composition and a perfectly natural thing. The Dead Daisies have that quality. For the people out there that have not met the Daisies yet, ‘Locked And Loaded’ is a good opportunity to do so. But the question is: Are there any devoted rockers out there that are not yet acquainted with John Corabi and Company?