THE EARTH AND I-The Candleman And The Curtain 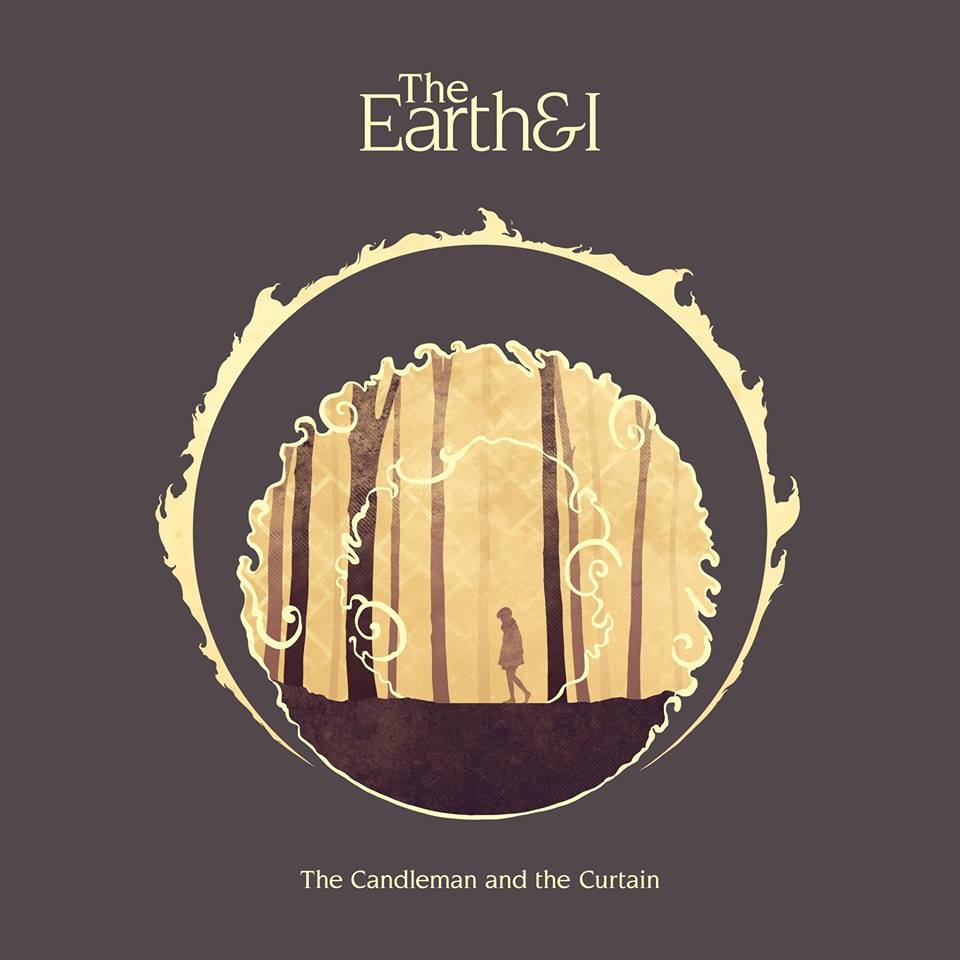 THE EARTH AND I-The Candleman And The Curtain

There is quite some musical magic going on between singer Kendyle Wolven and her four musicians on their latest CD `The Candleman And The Curtain’. Known as The Earth And I and hailing from `The Big Apple’, this young five piece has crafted a progressive and alternative sound of its own. First of all it has a lot to do with the beautiful, yet expressive, powerful and enchanting vocal sound and performance of Kendyle, who is a singer with great potential. But the beauty also meets the beast on her quest as there is some grunting and growling involved on this CD too, performed by one of the guys. I absolutely don’t mind, on the contrary, it creates contrast, exciting tension and great dynamics that match very well with the music. The songs are built on complexity and technical approaches, in small and big waves, often lead by gritty and heavy sounding guitar riffs, but there are also a lot of melodic ingredients, ambient atmospheres, dreamy vibes and mysticism involved. All wrapped in a specific production and mix, which creates a nostalgic kind of sound. It is quite amazing how Kendyle makes perfectly sense with her vocals, moving so naturally over the complex structure of the songs. The album offers enough variety and to me the heavy track ,,I. CGMTC (Life in the Sunset Zone)’’ is an instant favourite and by far the strongest composition of the album. The breathtaking ,,The Hollow Deluge’’ sounds very intimate, almost like a comfortable lullaby and ,,V. The Allegory of the Flower, as Told by the Archivist’’ is a true pearl, first taking the listener to a dreamlike state, ending in a dynamic plot. The Earth And I displays great musicality and sense in all the songs, they have a special sound, and they have a story to tell with `The Candleman And The Curtain’ but it is for the listener to experience and to unravel it. I am extremely curious how the band will evolve in the (near) future.