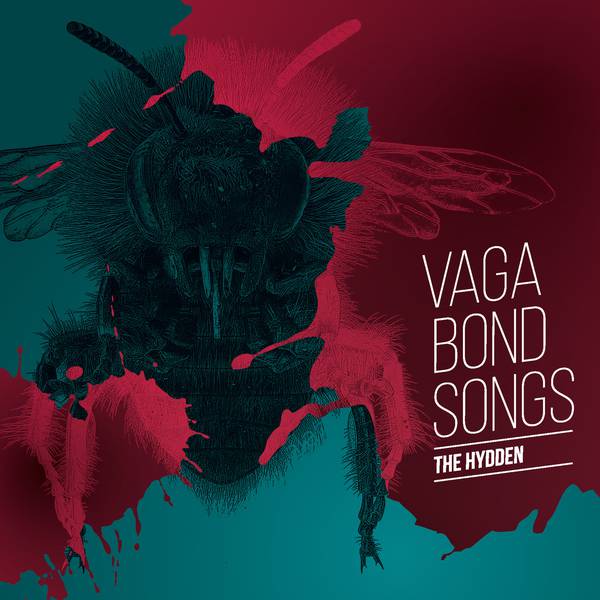 “Heaven holds a place for those who play” is the description of the sound of Swiss rock duo The Hydden. Who says you need a full band to kick ass? The Hydden are the perfect combination of guitar meets drums, everything else is not needed here. The first single ,,For Those Who Play” contains the line from the beginning and who ever attended a live show of The Hydden knows: these guys have a place in heaven for sure. On the other hand, the listener who opens up for these guys will automatically participate in the playing as well as you can’t sit still while enjoying the music. The songs are raw but still with beauty. The vocal hooklines are going straight into your ears and stick in your heart which sends positive signals to make your body move and dance. The Hydden is no newcomer band at all as the duo is playing music professionally for years. With their debut ‘Anthems For The Wild And Hungry’ the boys already drew attention in their homeland of Switzerland as well as abroad. While being busy playing guitar with Dog Eat Dog, main man Roger Hämmerli was preparing a follow up album already with his companion, drummer Roli Würsch. The result is here now and you can feel that the boys put blood, sweat and tears into the ten songs. ‘Vagabond Songs’ is a rock-bastard mixed with so many different styles, melted into an amazing rock and roll monster. Check them out and especially, go see them live, they will blow you away.