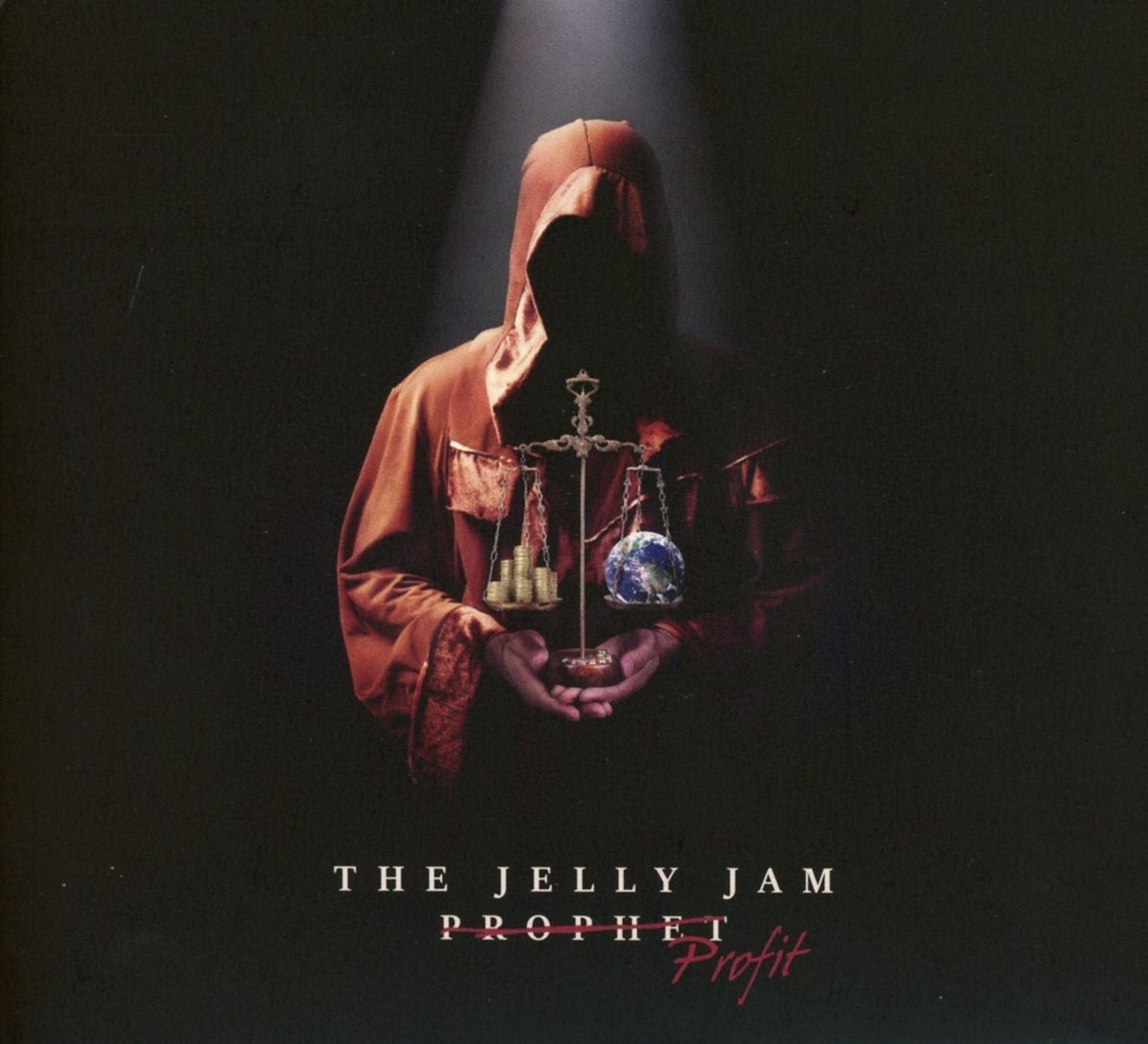 The work schedules of the three musicians in The Jelly Jam prevent the group from recording and touring more frequently. Bass player John Myung is busy with Dream Theater, guitarist/singer Ty Tabor is active with King’s X and drummer Rod Morgenstein (ex-Dixie Dregs) is a studio session musician and plays in Winger. In 14 years this is only the fourth release of the group, the last one ‘Shall We Descend’ hailing from 2011. This album has a theme. The Prophet feels a deep sense of responsibility and he embarks on a mission to try and save the world and to open the eyes of those who will not see. Maybe he could make a special trip to Syria perhaps to open a few eyes there… Anyway, do not expect music in the style of Dream Theater. The Jelly Jam is more a musical mix between progressive rock, fusion rock and somewhere far away even some little jazz influences. But don’t be afraid, this is a real rock record although the tempo of most of the songs is pretty laid back. Because of Tabor’s guitar sound The Jelly Jam is more compatible with King’s X from time to time. Tabor as a singer is of course a world of difference with Doug Pinnick, the real singer of King’s X. Still, I like his voice, it has got something hallucinating as does the music of The Jelly Jam in songs like ,,Water’’, ,,Care’’ (both songs carried by a great riff), ,,Mr. Man’’ and ,,Ghost Town’’. The fusion influences are most recognisable in ,,Permanent Hold”. It is not fast, it is not furious, but there is some real intensity in the whole performance of the band. Absolutely worth checking out for the progressive rockers among us!