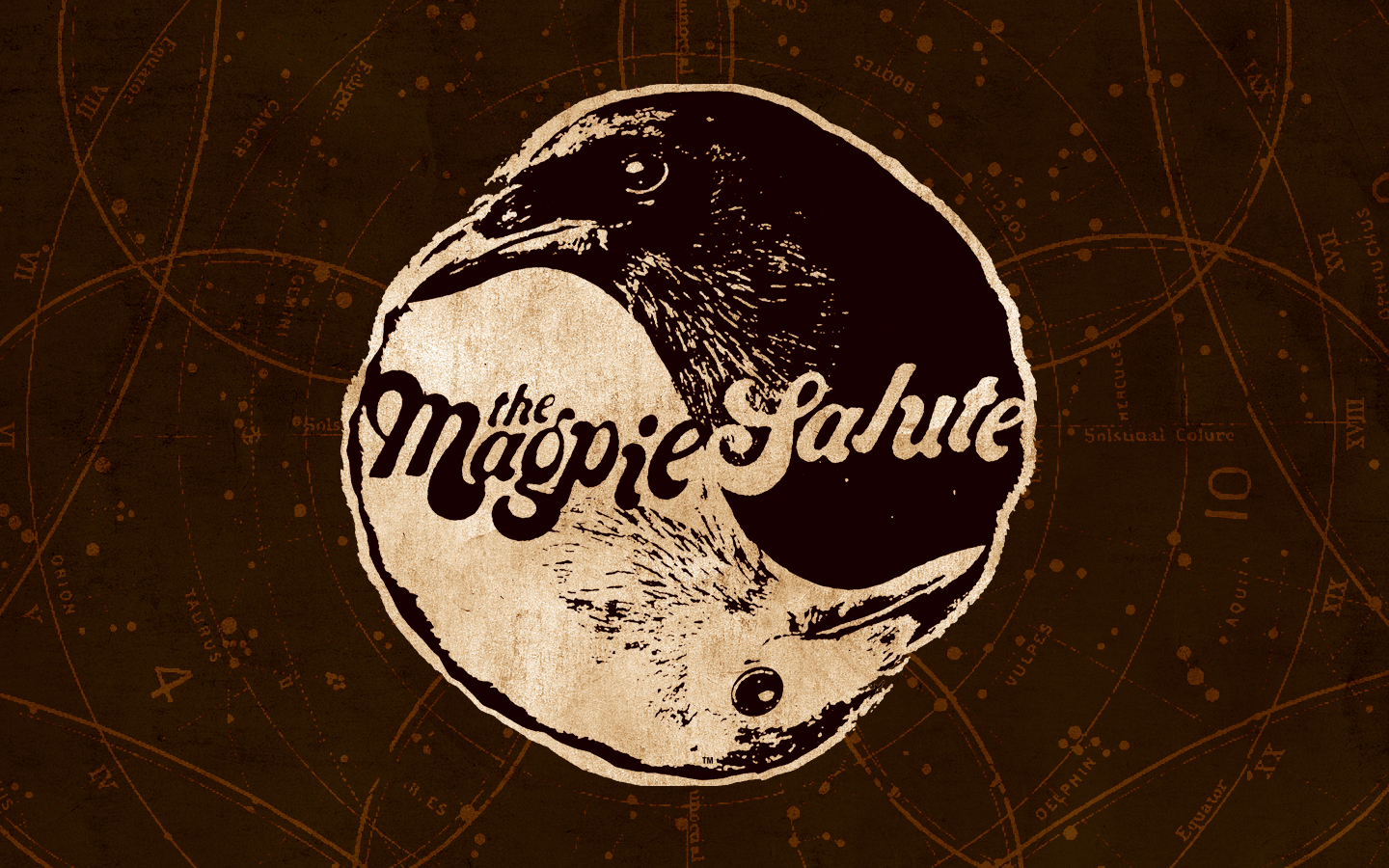 The Magpie Salute is a project that features former Black Crowes guitarist Rich Robinson. Next to Robinson there are nine other musicians on stage for this live recorded CD that is mainly filled with covers including some evergreens like ,,Ain’t No More Cane’’ (once brilliantly covered by Ian Gillan). Other names that you might have heard of in this project are guitarist Marc Ford and singer John Hogg. I must say that this a beautiful CD with some nice rock songs to start off with (,,Omission’’ and ,,Comin’ Home’’) but the truth is that as the CD plunges along a lot of songs have very different elements in them (jazz rock, country rock, blues) and especially the middle of the CD has some tracks that are overly extended and have more of a jam character in them. Not that they are boring, but you sometimes feel that the band should move on. But then the version of Pink Floyd’s ,,Fearless’’ is just stunning. What I am trying to say to you all is that ‘The Magpie Salute’ is more a CD for the happy few because of the many mood changes and the difference in material and style. I have enjoyed it and it seems that Robinson is planning to take this band to the studio for a CD. Maybe by then the band will have settled to a style that brings us songs in the direction of ,,Omission’’. Very recommended if you are a musician yourself (or into Black Crowes) because it is quite something to hear ten people manage to sound like a solid unit on a single stage.