THE MURDER OF MY SWEET-Brave Tin World 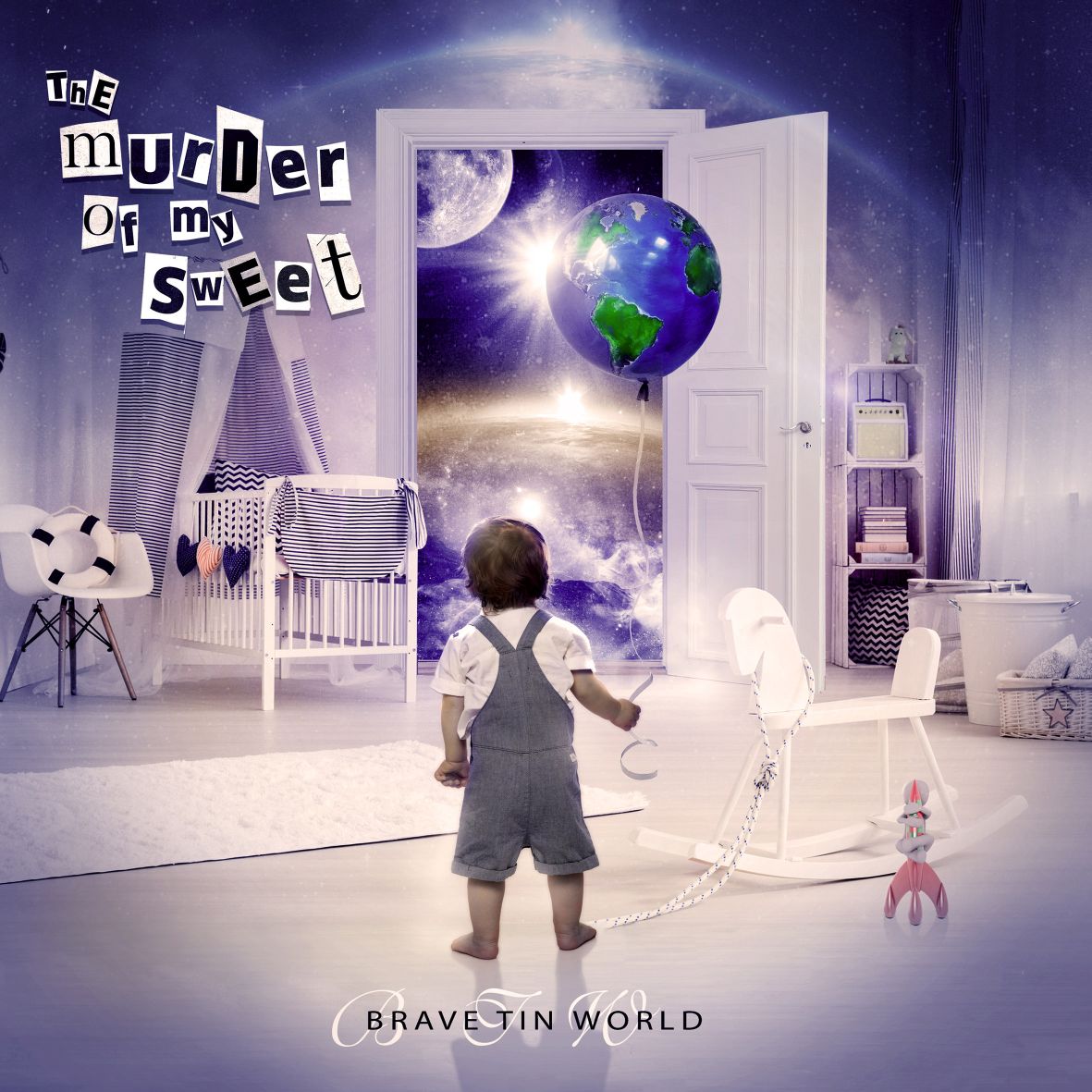 THE MURDER OF MY SWEET-Brave Tin World

With their cinematic/symphonic rock style Swedish formation The Murder Of My Sweet, based around singer Angelica Rylin and drummer/keyboardist/producer and main composer Daniel Flores has been around for a while now and ‘Brave Tin World’ is their fifth studio album. Comparisons with for instance Within Temptation and Delain have often been made and if you are familiar with the discography of this group that comparison does make some sense. With the music that is displayed on ‘Brave Tin World’ fans will be happy I guess as it is mainly in the vain of earlier material. The group (further consisting of guitarist Christopher Vetter and bass player Patrik Janson) has not taken any risks. They have delivered a very solid album but it is mainly more of the same. Opener ,,Tin Soldiers’’ is with its solid rhythm quite a convincing start of the album but the continuation is halfway through the album not there anymore. There are positive flares in the form of ,,Worth Fighting For’’ and ,,Memento’’ but for the rest the songs come and the songs go. You take it in, it sounds all pretty much okay but not all tracks are not of such strength that they stay cemented in your head. I don’t want to use the term monotonous but in a way the album progresses without really drawing you in. A few songs with some more pace or power might be needed if there is going be a sixth album in the foreseeable future.