THE MURDER OF MY SWEET-Echoes Of The Aftermath 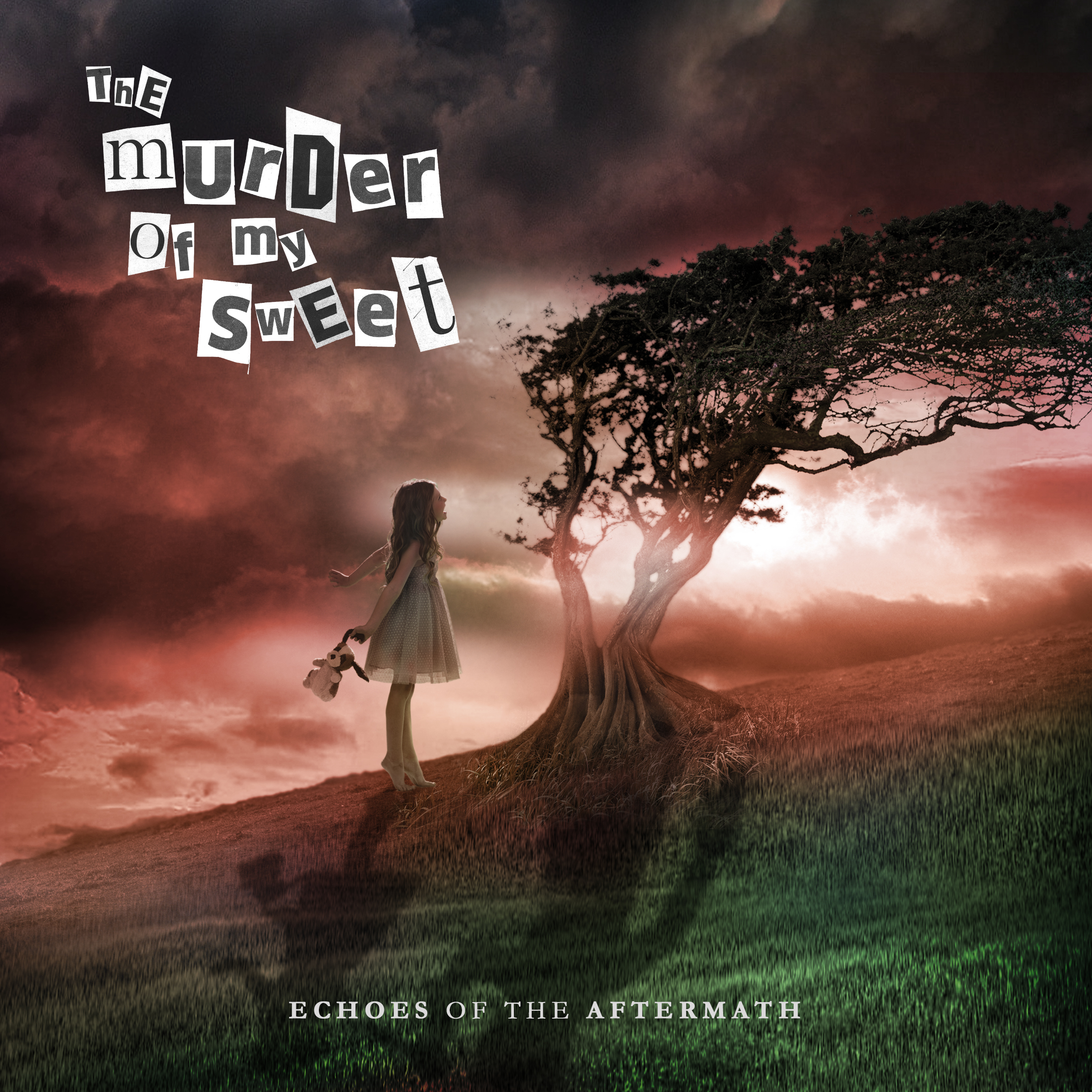 THE MURDER OF MY SWEET-Echoes Of The Aftermath

If you look at the Face & Body section of Headbangerslifestyle.com you will find a conversation between our rocking editor Liselotte Hegt and Swedish singer Angelica Rylin, the front lady of The Murder Of My Sweet. Besides fashion and make-up it is also about the career of this band who are now coming up with their fourth album `Echoes Of The Aftermath’. In comparison with their third CD `Beth Out Of Hell’ the band around Angelica Rylin and producer/drummer/keyboardist Daniel Flores has opted not to come up with a concept for this album, but has elected to compose their songs a bit more straight forward. Musically it is still a mix of symphonic rock with slight progressive elements surrounded by a quite heavy production topped off with Angelica’s clear and slightly angelic voice. Especially by putting the rhythm guitar, bass and drums a bit more ‘upfront’ Flores has made sure that this record has enough guts and force to (possibly) convince the more metal based fan to give this record a chance. Especially ,,Racing Heart’’, ,,Personal Hell’’ and ,,Cry Wolf’’ are heavy rockers where Flores’ keyboards and Angelica’s voice contrast nicely with the other instruments. Films noir and soundtracks are an important source where the songwriters (Flores and Rylin) draw their inspiration and influences from, which gives the lyrical aspect for sure a different approach. It just gives this group a bit of a different feel and there is absolutely nothing wrong with that. Add with that that every now and then the music has a light theatrical character and style as well. At the end of the day The Murder Of My Sweet has established themselves as a band that has found a nice combination of heavy rock/metal and symphonic/progressive influences with a singer that just sounds a bit different than you might expect. A very interesting record and with plenty of variation as well.