THE NEW ROSES-Nothing But Wild 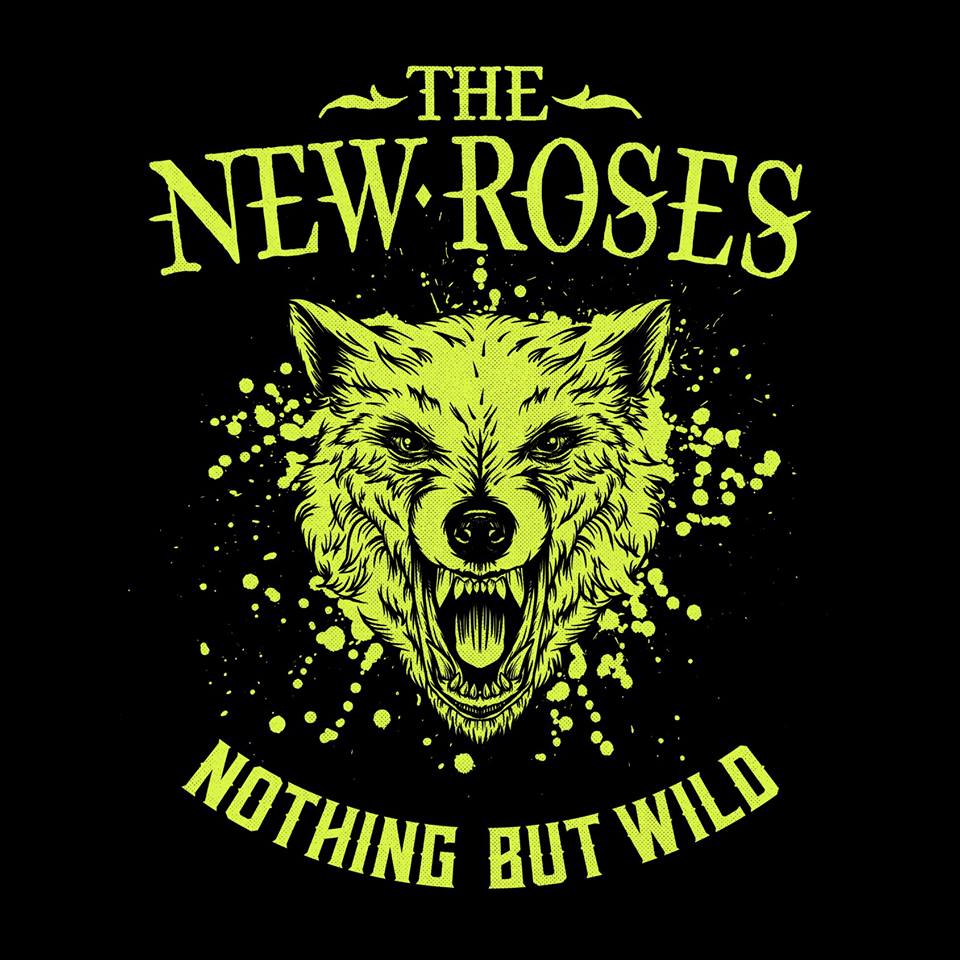 THE NEW ROSES-Nothing But Wild

Now this is a record after my own heart. The New Roses hail from Wiesbaden, Germany and just delivered their fourth full album. Listening to the record you start to ask yourself if these guys are really out of Germany. The sound of this album is more or less modern with classic features, highly energetic and vocalist/guitarist Timmy Rough turns out to be the best thing since sliced bread with his big voice that is overall very powerful yet melodic and without any German accent. He could sing in any hard rocking outfit coming out of the UK or USA. And that also goes for the rest of the band, these guys sound very ‘international’ and have the songs that could appeal to a large audience. I must confess that I am not familiar with their previous work but the standard that Rough, guitarist Norman Bites, bass player Hardy and drummer Urban Berz reach on the 13 songs is sometimes breath taking indeed. High energy rock, plenty of grit, a big shot of melody, some sing along moments and well executed a bit in the style of the early Gotthard is how I would like to describe the happenings on this album that kicks off in fashion with the furious rockers ,,Soundtrack Of My Life’’ and ,,Can’t Stop Rock & Roll’’. The bulk of the album is filled with up-tempo heavy rock with a kick and only a few times The New Roses take their foot of the gas pedal. But when they do a song like ,,The Bullet’’ turns out to be a beautiful daisy with lots of feeling. If you like it hard, reasonably fast, intense and with a good mix between modern and classic heavy rock with a touch of metal ‘Nothing But Wild’ will be your huckleberry this month!