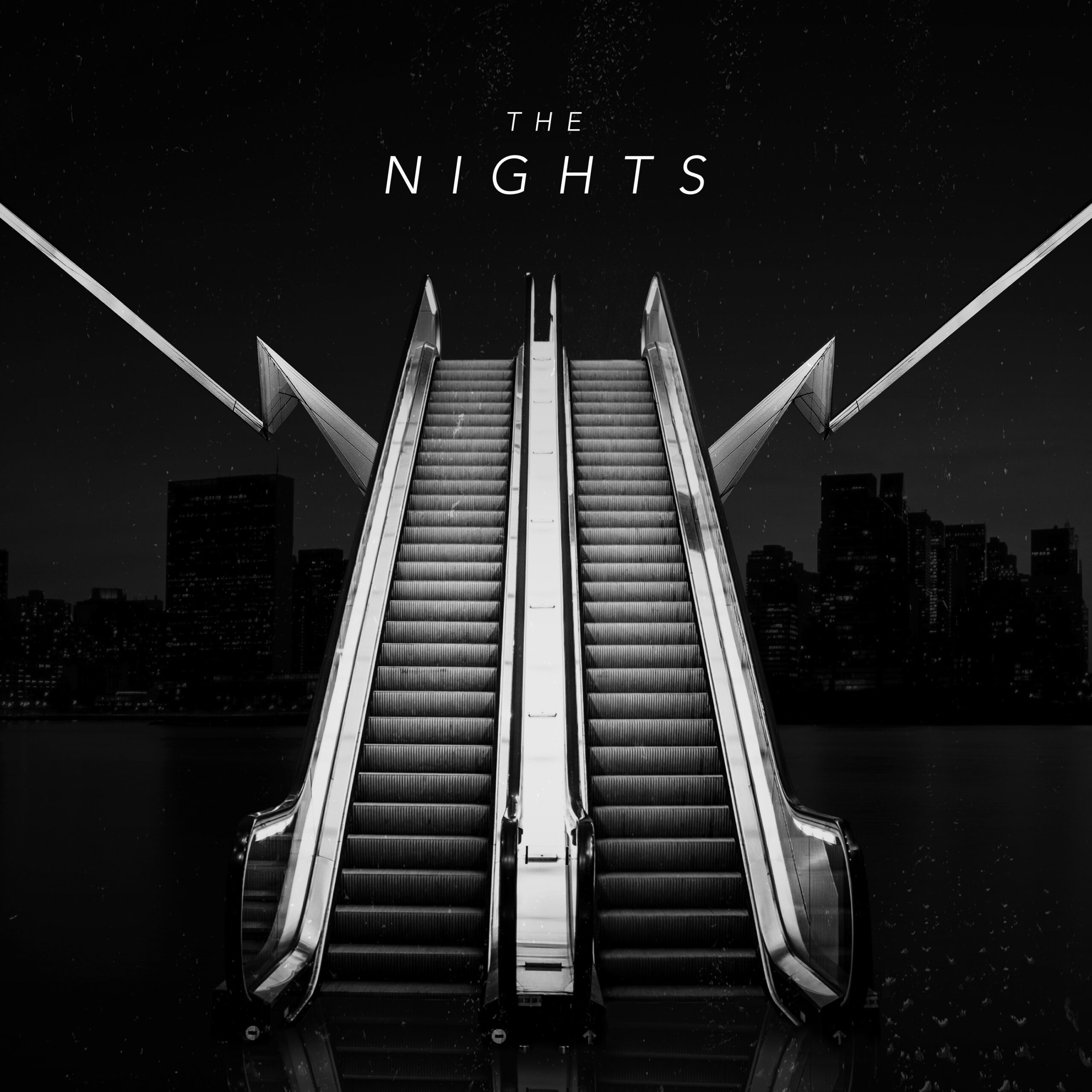 This is still a very young formation hailing from Finland. Singer Sami Hyde got together with guitarist Ilkka Wirtanen less than two years ago. The musicians have gathered some experience before as song writer and producer, especially Wirkanen has produced several other local acts. Not too sure about the musical background of Sami Hyde but I have the suspicion that it lays more in the pop circuit as his singing has for certain the necessary pop rock influences. Because of that the music of The Nights sounds a little bit lighter and is easier accessible perhaps. But then Wirtanen comes along with a healthy doses of guitar acrobatics that makes this band sound reasonable heavy from time to time. This combination leads to some nice songs like ,,In A Blink Of An Eye’’, a song with tempo, a pop rock chorus and a flashy solo. ,,I Will Never Stop Loving You’’ is a bit of a soppy ballad, but yet again not a bad song. Especially the jumpy character of the songs and instrumentation, the tempo, the melodic keys and Hyde’s voice make this album sound a bit different when you compare this band with the bulk of the Frontiers acts. People that like a bit of a lighter form of melodic rock combined with AOR and with a taste of West Coast rock should give this CD a listen. It might not blow your mind straight away but the more I play this record the better it gets. Some songs are just damn right catchy indeed. The production is okay, the drums sound a bit ‘mechanic’ (programmed) but not in a way that it interferes too much with the total sound. For a band that just started out and only has a few gigs under their belt this is a beginning that brings hope for the future.