THE OUTLAW ORCHESTRA-The Devil Made Me Do It 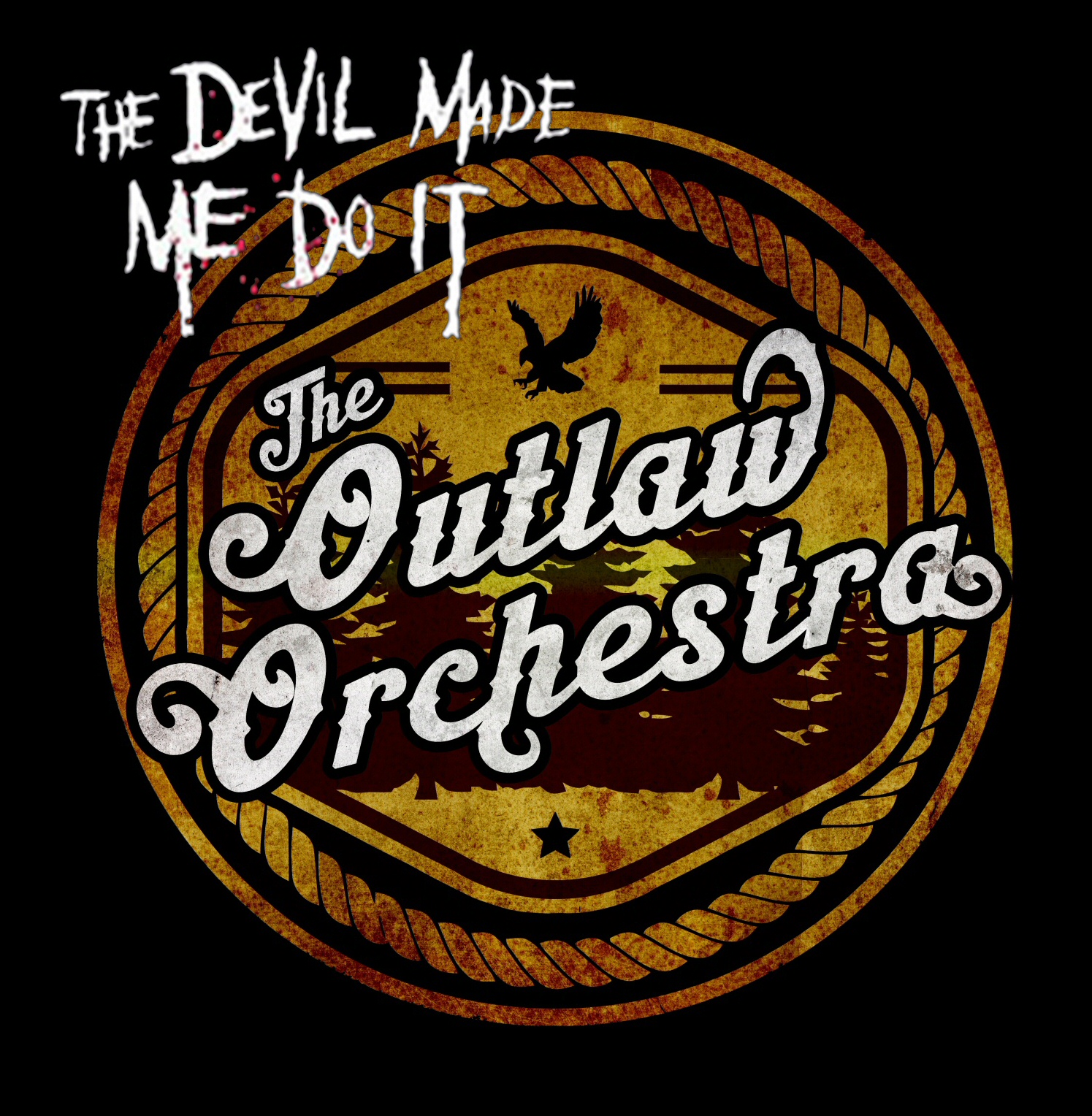 THE OUTLAW ORCHESTRA-The Devil Made Me Do It

Upon the City of Thieves review our editor was contacted by The Outlaw Orchestra’s Ryan Smith to request an honest opinion about their 3 track EP. Much like befriended City of Thieves, the band is up and coming and needs management and guidance to produce their full length debut album. It’s just a matter of time… That being said I hit play and let it rip.

,,Back to Georgia’’ paws deep into Americana and bluegrass etched roots-rock with its banjo fiddle pulling it forward. It sets the tone for this EP. Guitars are whammy and the cowbell returns occasionally to count off the next refrain. Gritty vocals with power empower the odd tune that encourages you to hit replay. Only running for 3 minutes, it simply strikes. More upbeat is the raw rocker ,,Laughing all the Way to the Gallows” with its quirky and pointy riff it spits and gravel. Bluesier yet also leaning on the firm shoulders of bluegrass, the song is high paced and a crowd pleaser in the making. Raw and dirty, simple and effective, the song quickly nests. Both tunes are short but powerful. The longer running ,,See You in Hell” opens with farm fiddling of Stephen Welch’s banjo, to be injected with a stop motion riff, shifting into gear. Ryan’s drum rolls enhance the song’s dynamics, and the track flourishes over a melodic chorus. Roux raw and dark voice flowers melodically in the chorus. The interaction between David Roux’ effective 3 chord riffs and Welch’s banjo truly stands out. Alex Baxter’s [double] bass is low roaring, lining up with the energetic drumrolls and crashing cymbals. The musical interaction does the trick for this band. All three tracks bear a captivating enthusiasm and honest live appeal radiating off the edges, easily hitting any audience and bring it to a boiling point.
All in all `The Devil Made Me Do It’ is up to point to surprise the masses. Energetic Americana influenced classic rock with roots tings. Raw and energetic, with excellent raw and bourbon dripping vocal work. It’s loud and melodic, with a lot of depth and dynamics. The honkytonk undertone and bluegrass swamp sound kick up the live sound of the band. Unlike most bands drawing from the above mentioned genres, The Outlaw Orchestra manages to maintain the gritty and sleazy rock drive, making it rock out harder than most UK bands, with less conventional power.