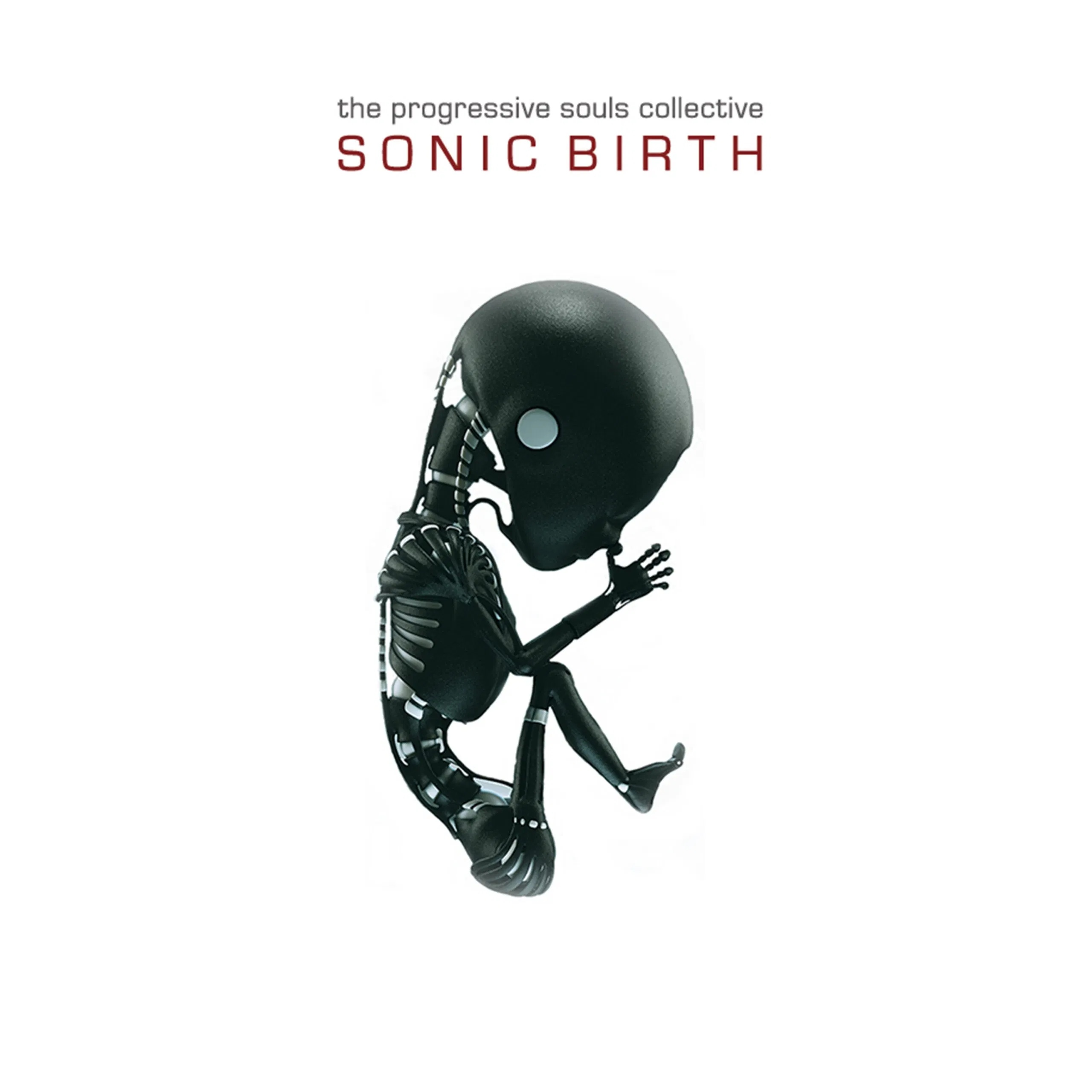 Not too sure if this is a brand new band or a new project as the musicians involved are from all over the place. The involved persons are guitarist Florian Zepf, Serbian singer Vladimir Lalic, Brazilian born drummer Aquiles Priester (ex-Angra), Haken bass player Conner Green, percussionist Luis Conte and former Dream Theater member Kevin Moore who is responsible for the loops and programming while there is also a special guest in the person of Derek Sherinian who played all keyboards. Obviously an experienced bunch of musicians, that is for sure. ‘Sonic Birth’ is an album that is suited for fans of progressive metal with a twist. The twist is to be described as the album having a rich combination of sounds including some very modern loops. ‘Sonic Birth’ is not an album for the faint hearted as the song structures are at times weird and very unpredictable. The album does not seem to have a premeditated set up, it can be moody, it can be upbeat, melancholic (,,You And Me Alone’’), spacey, heavy and sometimes weird as well. It is also as clear as day that this group does not sound like anybody else in the genre, the musicians follow their own lead. That also raises the question what kind of audience this band tries to reach. Fans of regular progressive bands like Dream Theater, Fates Warning, Redemption, etcetera might find this too progressive at stages. I mean the track ,,Hurt’’ is emotional and intensive but also sounds weird as hell with Lalic even attempting something that sounds like grunting while at other moments on the album he has this high pitched voice that sends a chill down your spine. Even after attempting to listen to this album multiple times it still leaves me puzzled and slightly confused. Are we dealing with a new sound in the genre or with a bunch of guys who don’t care about any musical boundaries and just are innovative? I guess it will take me more time to figure it out. In the meantime feel free to give this a try. You will be in for a surprise or two….