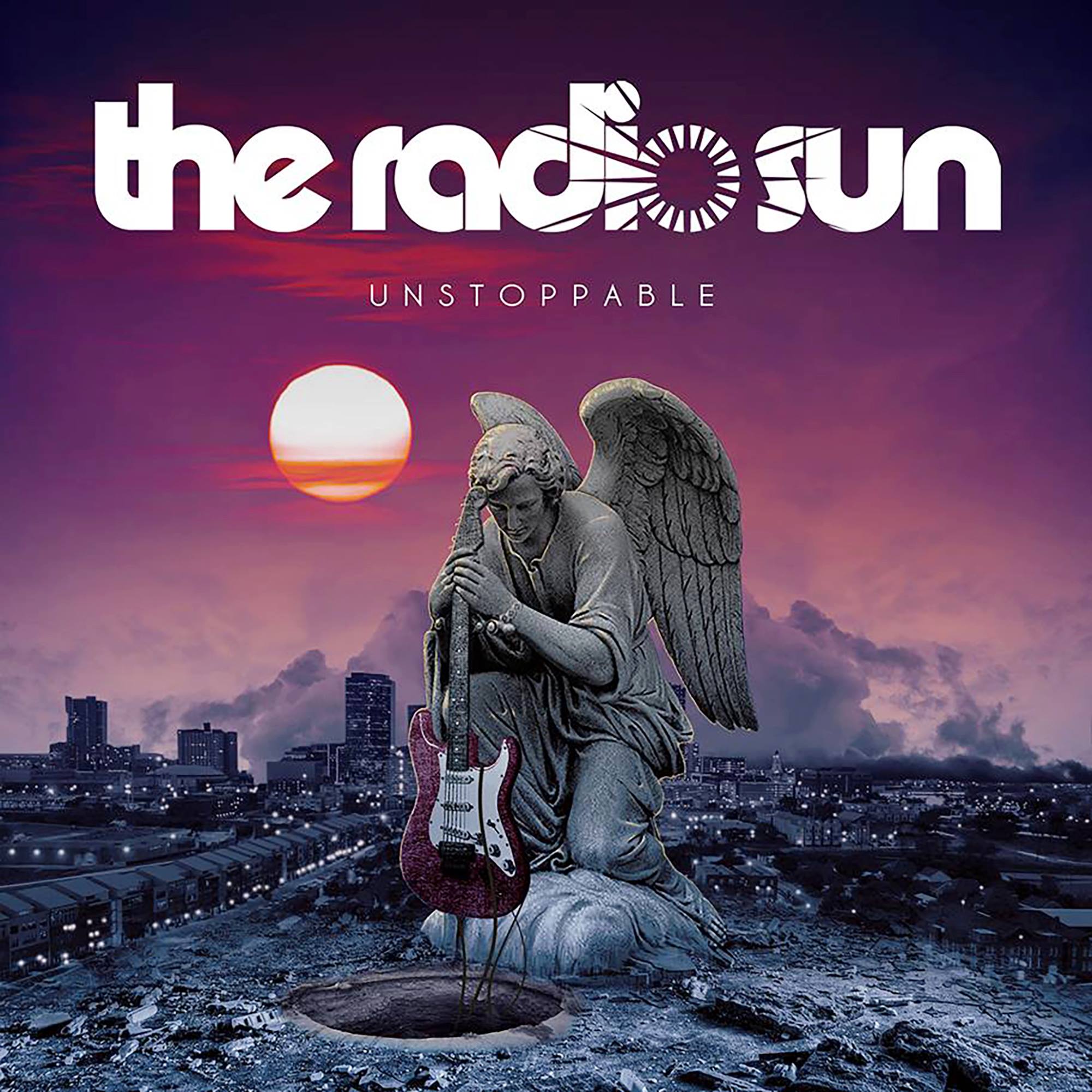 The Radio Sun is a four piece Australian melodic rock/AOR group operating out of Melbourne. They have been around for some time as ‘Unstoppable’ is their fourth release, if I am not mistaken. For the moment the group is selling their new CD through their Facebook page www.facebook.com/theradiosun and if you have a PayPal account it should be possible to purchase a copy if you should be interested. That is at least how I did it. The band has practically done everything themselves for ‘Unstoppable’, song writing, production, playing. I said practically because Canadian musician Paul Laine (known from his own albums, the group The Defiants and former vocalist of Danger Danger) has mixed the CD and played keyboards, while JK Northrup (Gypsy Soul) took care of the mastering. That should give you at least the insight and idea that The Radio Sun has made every effort to deliver a professional product that can match the melodic rock and AOR competition that is as we all know huge and maybe even stronger and more competitive than ever before. In those aspects The Radio Sun boys have done a good job. The music is not bad either. Singer/guitarist Jase Old has a voice that reminds me sometimes of Ted Poley. The band also uses a huge amount of background vocals/choirs in their arrangements and songs to make everything sound a little bit more accessible but in that aspect sometimes has gone a bit too far perhaps. The songs are most of the time built around a strong melody and guitar riff being provided by Old and lead guitarist Stevie Janevski giving the material a bit of contrast and some extra flesh on their bones. All in all ‘Unstoppable’ contains eleven melodic rock tracks that will please the fans of the genre although there is still room for improvement in the vocal arrangements in the future. I am pretty sure these guys will get that together on their next CD, the talent is certainly there.