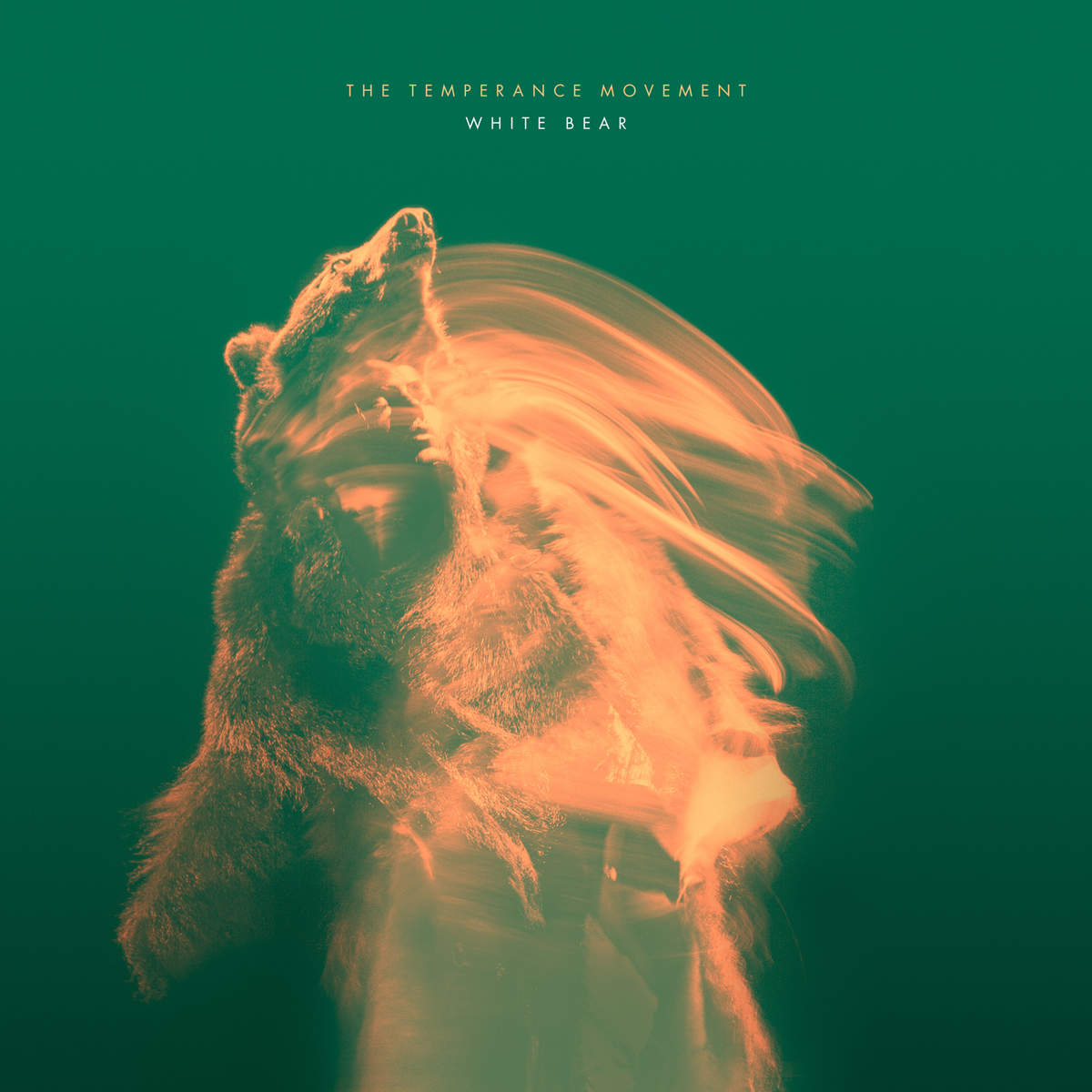 This UK-based outfit came together about five years ago and is led by the Scottish vocalist Phil Campbell. ‘White Bear’ is their second album with ten rock songs with a big psychedelic feel. To be quite honest ‘White Bear’ does not really sound as a heavy rock album. It is more psychedelic rock with every now and then some heavy influences. Campbell sure is a guy that can sing and creates an atmosphere with his ‘little tantrums’, while guitarist Paul Sayer plays some mean guitar. But somehow I do not see what kind of an audience this group is aiming for. The pure hard rocking people will find the style of the group too soft perhaps, while the average rocker might find it a bit too weird for their taste. A strange one indeed.