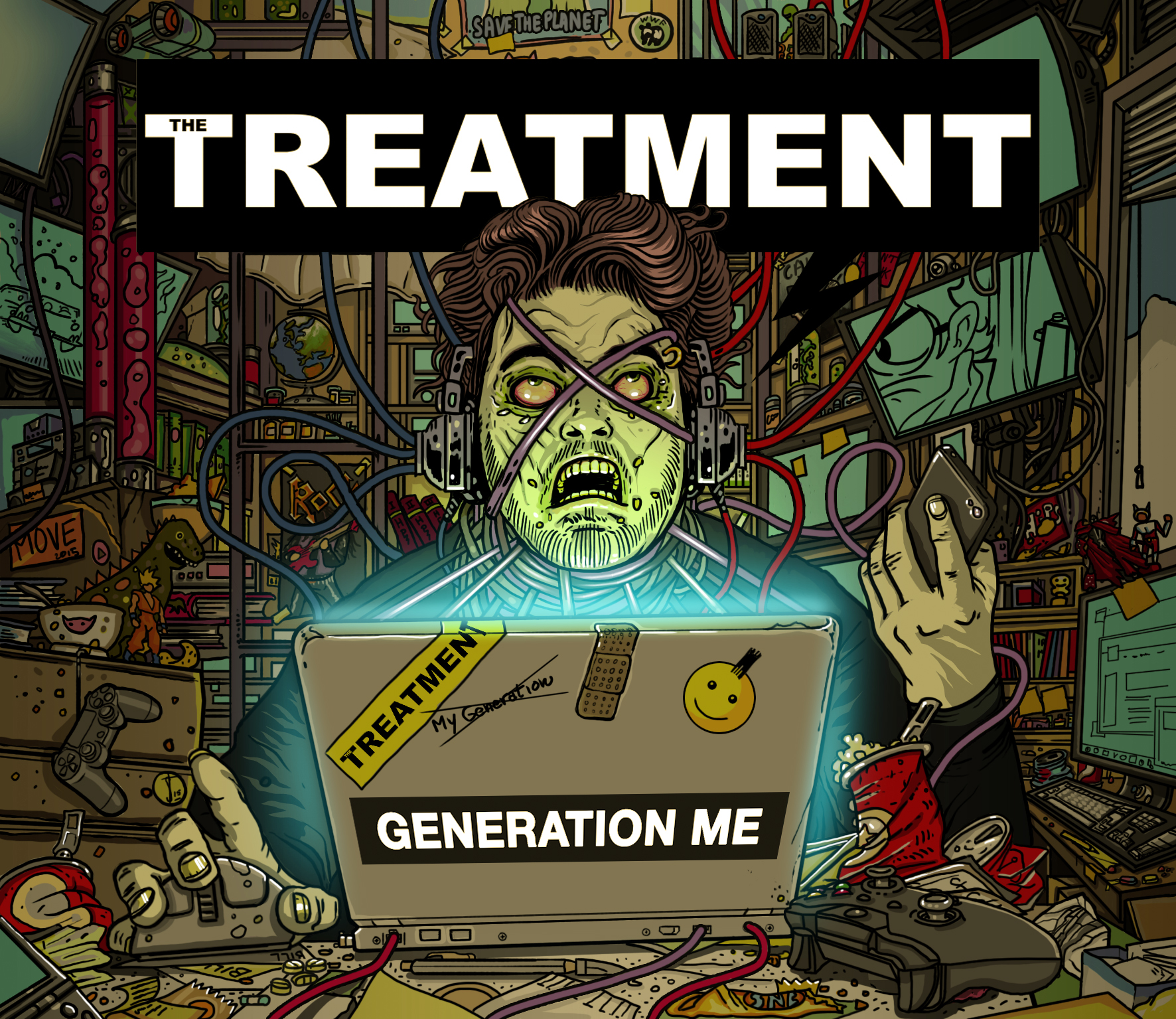 Although still very young musicians ‘Generation Me’ already is The Treatment’s third album and it is their best one to date. In 2011 they surprised the rock world with their high energy rock ‘n ‘ roll debut ‘This Might Hurt’, followed by numerous tours and a second album in 2014 (‘Running With The Dogs’) and they all achieved this while still in their early twenties. Growing up on the road took its toll and now with a new guitarist (Tao Grey) and especially new singer Mitchel Emms they continue delivering the music they are so known for. They raised the bar and came up with an album loaded with catchy, energetic, melodic, powerful songs, well played and well produced, sung by a man with a more versatile, more melodic voice than his predecessor. The diversity shows in songs like ,,Backseat Heartbeat’’ and ,,Light The Sun’’ on which the band sounds more catchy than ever before and it works! Of course the majority of the songs are still heavy, high energetic, riff based rock songs on which you can hear their love for AC/DC. Producer Laurie Mansworth manages to get the live feel for which The Treatment is praised since their start. ‘Generation Me’ won’t disappoint the old fans and they for sure will gather a lot of new ones with songs like ,,Let It Begin’’, ,,Cry Tough’’ and ,,Tell Us The Truth’’. I can’t wait to see the band live in their new line-up but for now The Treatment pushed the envelope with ‘Generation Me’ and they did a damn good job.