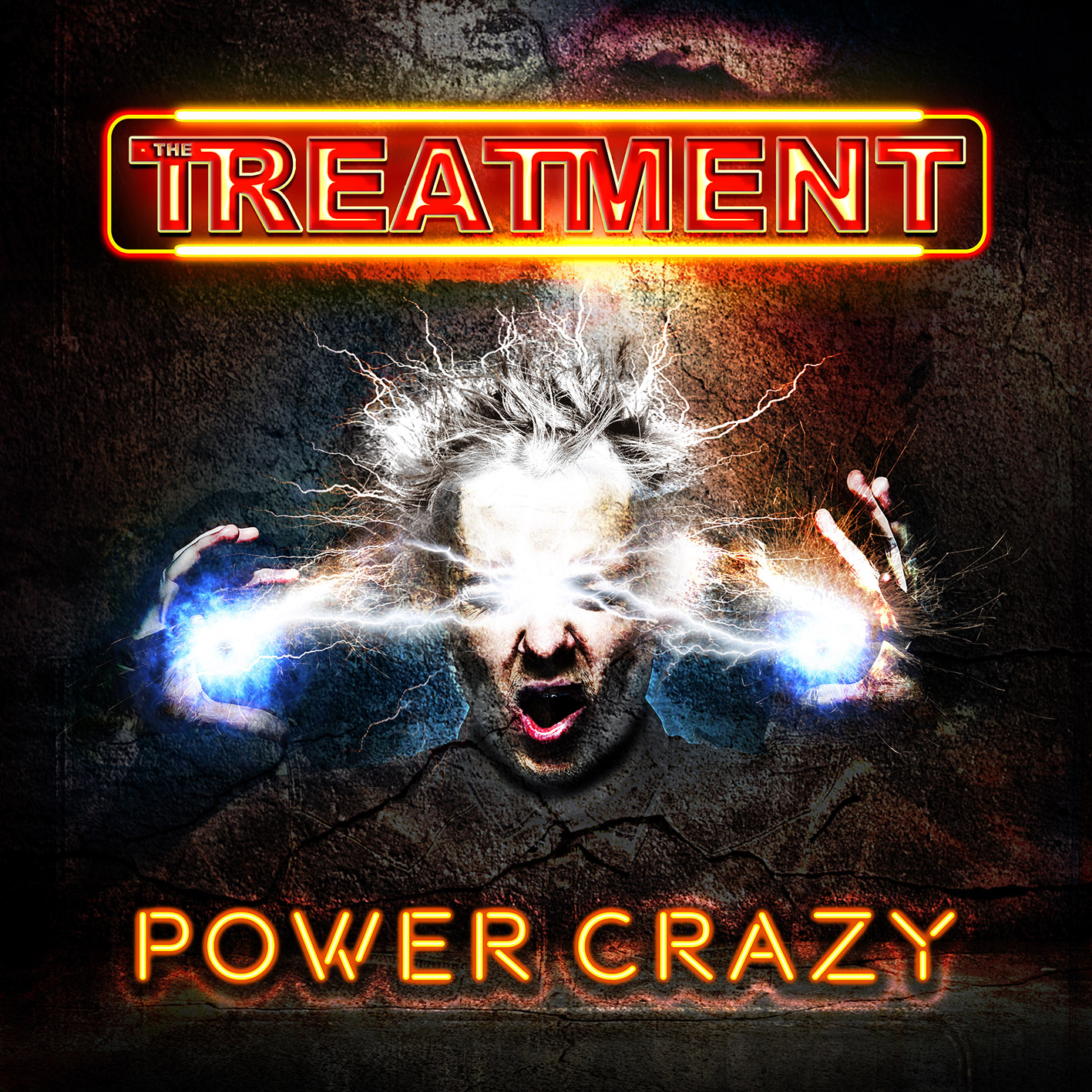 On their fourth CD Cambridge, UK based The Treatment introduce their new singer Tom Rampton who replaced the departed Mitchell Ems. I am pretty sure that what I have heard on ‘Power Crazy’ would go down a treat in Australia! If we did not know any better you would think that these guys have had their musical upbringing Down Under as on this CD the band sounds in the style of The Poor, Airbourne, the old Angels and AC/DC in the Bon Scott era. If AC/DC would need a new singer today I would go for Rampton. This lad his the grit, power and wits that once characterised the late great Bon Scott. But let us not dwell too much on the past, The Treatment are here and now and have served up a tasty, hard rocking thirteen track CD that is full of power and variation. At times the band slows down, speeds up, change gears and most important of all they add this bluesy flavour to their sound (,,Luck Of The Draw’’ for instance) before shaking things up again with the hard and heavy rockers ,,Hang Them High’’ or ,,King Of The City’’. What also helps this record immensely is the tight rhythm section of Dhani Mansworth (drums) and Rick Newman (bass) who steer the riffs of the guitarists Tao and Tagore Grey into the right direction. Rampton tops it all off with his voice that has this lovely rough edge that only Bon Scott and Marc Storace of Krokus have. And when you also look at the crispy yet straight forward production of this record (if I am not mistaken produced by Laurie Mansworth, the current main man of Airrace and Dhani’s father) it soon becomes clear that ‘Power Crazy’ is a hard rock record that has all the right ingredients. It pounds, it is heavy, it is at times bluesy and uncomplicated and it sounds like a big fat punch in the stomach. I am a hundred percent convinced that this band would be a hit in Australia for sure as they also should make some waves in the rest of the world with this ‘true blue’ very honest sounding CD that takes no prisoners.