THE UGLY KINGS-Darkness Is My Home 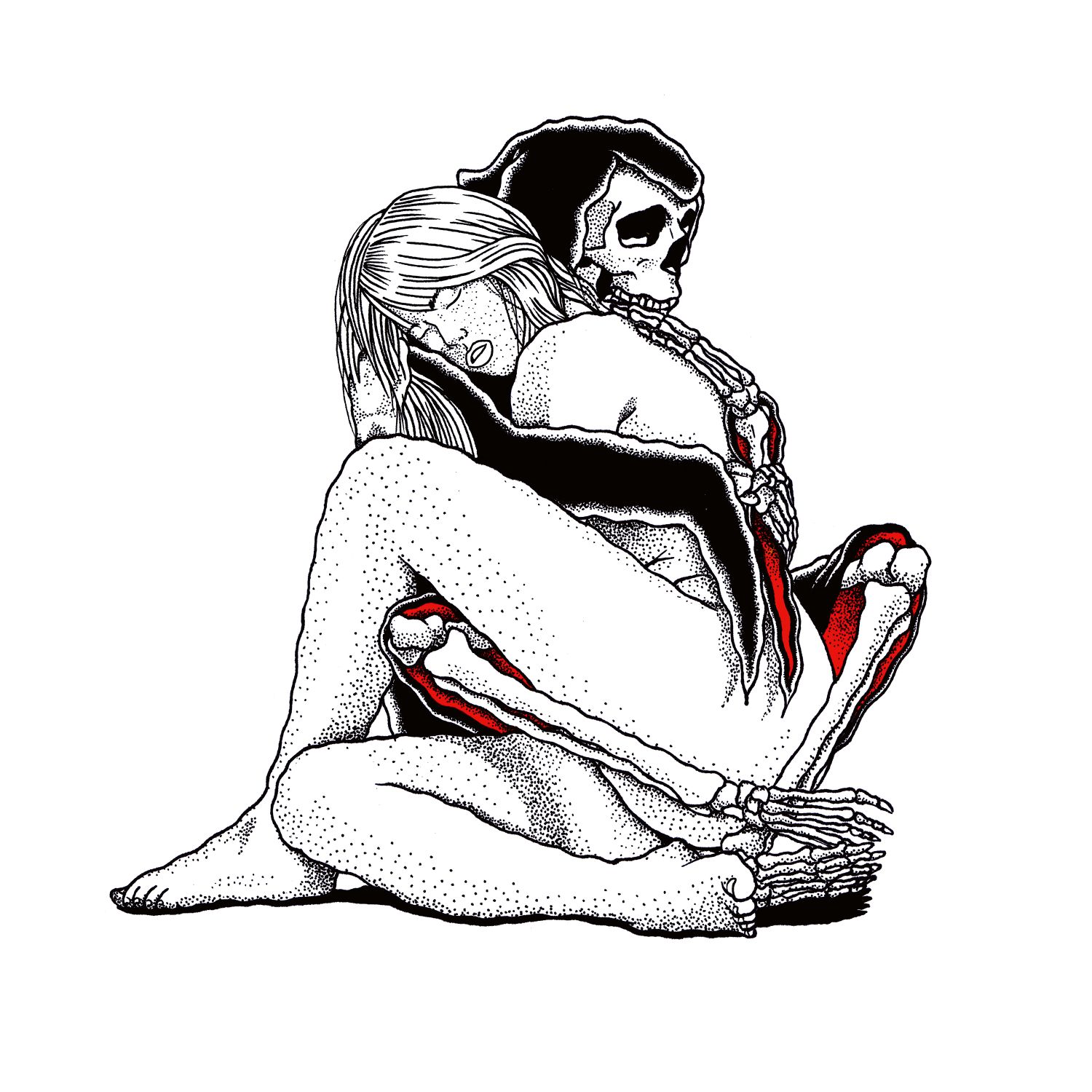 THE UGLY KINGS-Darkness Is My Home

The CD title is a bit on the dark side, as is the music of this four piece outfit out of Melbourne, Australia. The group has been together a few years now and has released some earlier material on mini CD but ‘Darkness Is My Home’ is indeed the first full length product. One of the main people is guitarist Christos Athanasias who last year with his other band Devil Electric released a very interesting CD indeed. So my expectations are quite high for this one, although this is a different band further consisting of singer Russel Clark, drummer Andy Alkemade and bass player Nicolas Dumont. The only comparison with Devil Electric is that also Black Sabbath is of influence on the music, but the guys of The Ugly Kings have also listened to a lot of blues while singer Clark must have a guy like Jim Morrison (The Doors) as his main idol. Not that Russel Clark tries to imitate or copy but he has that same sound and colour in his genes as Jim and that gives the power blues of The Ugly Kings just that extra dimension to stand out. A singer with a good feel for dramatics and with that same bit of desperateness as Jim. I am glad that the new Australian bands have left the idea of having to sound like the traditional Aussie acts like AC/DC, Rose Tattoo, Jet and The Angels. Oh sure, The Ugly Kings sound traditional in many ways but are more engaged in blues, a bit of fuzz and ‘swampy’ rock, sounding heavy, dark and intense but still different. You have to discover a certain feel for this music that has character and lyrics that are just not about everyday topics. And hey, what about that dirty sounding cover of David Bowie’s ,,Lazarus’’? Christos dominates that song with a riff so low down, greasy and dirty that I have been playing this song for days in a row now. Also Russel puts his mark on this one with his style and sound while Alkemade and Dumont lay down a foundation that is almost second to none. The original of Bowie was great but this version has really improved the original (at least in my humble opinion).Yes people, if you like it heavy, a bit doomy and low, if you are searching for some grit and determination try out ‘Darkness Is My Home’’. You can’t go wrong!