THE UNION OF SINNERS & SAINTS- 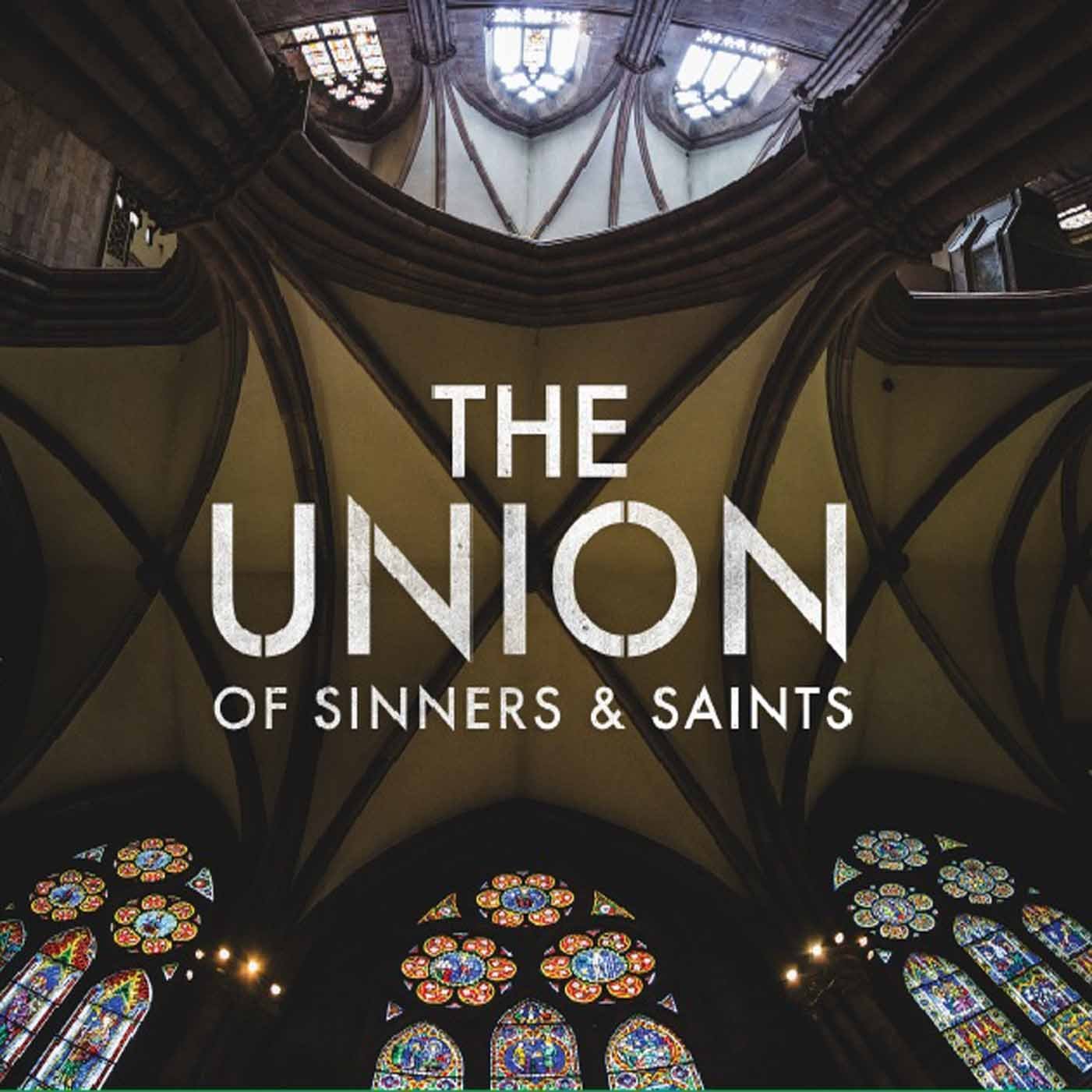 THE UNION OF SINNERS & SAINTS-

September 5, 2016 by Michel van de Moosdijk - More about our team

The singer of Christian rock band Petra, John Schlitt has teamed up with guitarist/composer/producer Billy Smiley, who was for many years the main force behind White Heart. Together with a host of musical friends they have recorded twelve songs for this debut-CD and they are also taking the show on the road, having put together a six piece outfit that also features White Heart bass player Anthony Sallee. The target will mainly lay in the Cristian rock circuit in America. If you are familiar with Petra and/or White Heart you might like this band. The formation produces a cross between up tempo heavy rock and AOR, with excellent vocals from Schlitt and a sound that has similarities with White Heart. A lot of guest musicians have lend a helping hand like guitarist Dann Huff (Giant) and former band mates from Petra and White Heart. It is not surprising that Smiley and Schlitt pay tribute to their former bands by re-recording ,,Independence Day’’ (White Heart) and ,,Beyond Belief’’ (Petra) and mix that up with freshly written tracks like the heavy rockers ,,Old Guys Rule’’, ,,Bittersweet’’, ,,Rise Up’’ or more laid back songs like ,,My Offering’’. This is a record for a selected audience I suppose, as the lyrics are mostly about religion and Christianity. But then Petra and White Heart were quite successful in their day and had long careers. I don’t mind this record at all although the message that Schlitt and Smiley have for us all does not touch me.