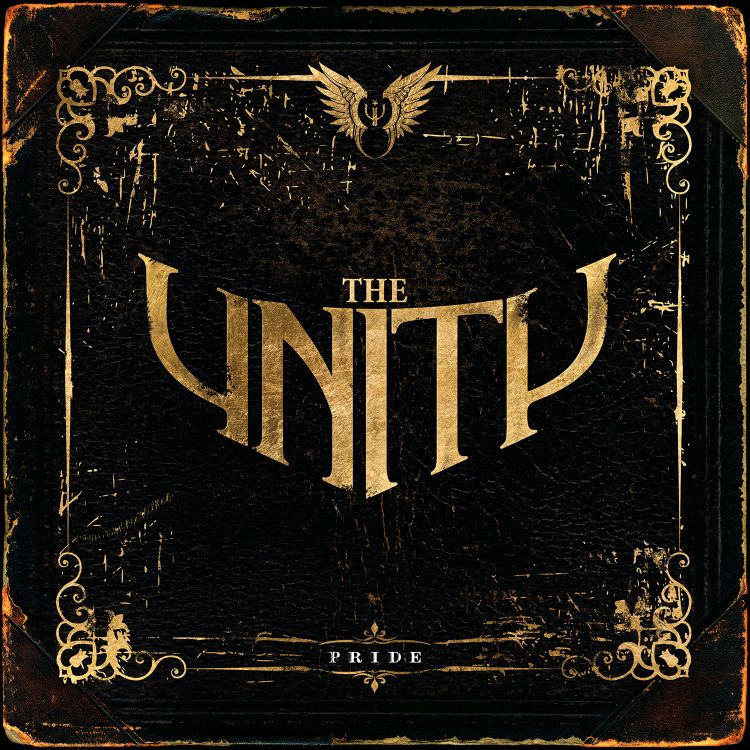 Since appearing on the scene in 2017 with their first ‘The Unity’ album and the follow-up ‘Rise’ the six musicians of the German/Italian band The Unity can look back with a certain satisfaction on their achievements. Both albums were examples of good melodic and power metal and the group toured throughout Europe supporting Axel Rudi Pell, headline shows and plenty of festival invites. And with ‘Pride’ they continue their musical journey in style. In a way singer Gianbattista Manenti, guitarists Henjo Richter and Stef E, drummer Michael Ehre, bass player Jogi Sweers and keyboardist Sascha Onnen have not added a lot of new features to the music but their stylistic diversity on ‘Pride’ has become ever bigger. That is thanks to all musicians contributing music and lyrics and thinking outside the box. With this band you will hear no ‘I love you’ or ‘I need you’ stories. No, the topics are more about climate change, right winged governments, radicalism, oppression, things that are there in today’s world but are not always mentioned. It is not that this band is telling you what to do or think but it is good to see that they are taking their responsibility and have a critical view on today’s society. And they have packed their message/opinions in some excellent songs as well. While Sascha Onnen is a master in laying down a subtle blanket for the songs with his inventive playing (that never takes the lead role though) the variety in the song writing makes the twelve songs (including an intro) very enjoyable to hear as mister Mamenti is an excellent vocalist who can switch styles with ease. You would not believe that an (almost) radio friendly track like ,,Line And Sinker’’ is played by the same band that lays down the law with the fast and furious ,,Scenery Of Hate’’. The contrast between some of the songs is a trademark for a band that reminds me every now and then of a group like Masterplan, but when you look at the other bands that the band members are involved with that does not seem so strange. This product is to be released as a 2-CD, the second one containing a bunch of live recordings. ‘Pride’ is an album these guys can be proud of!