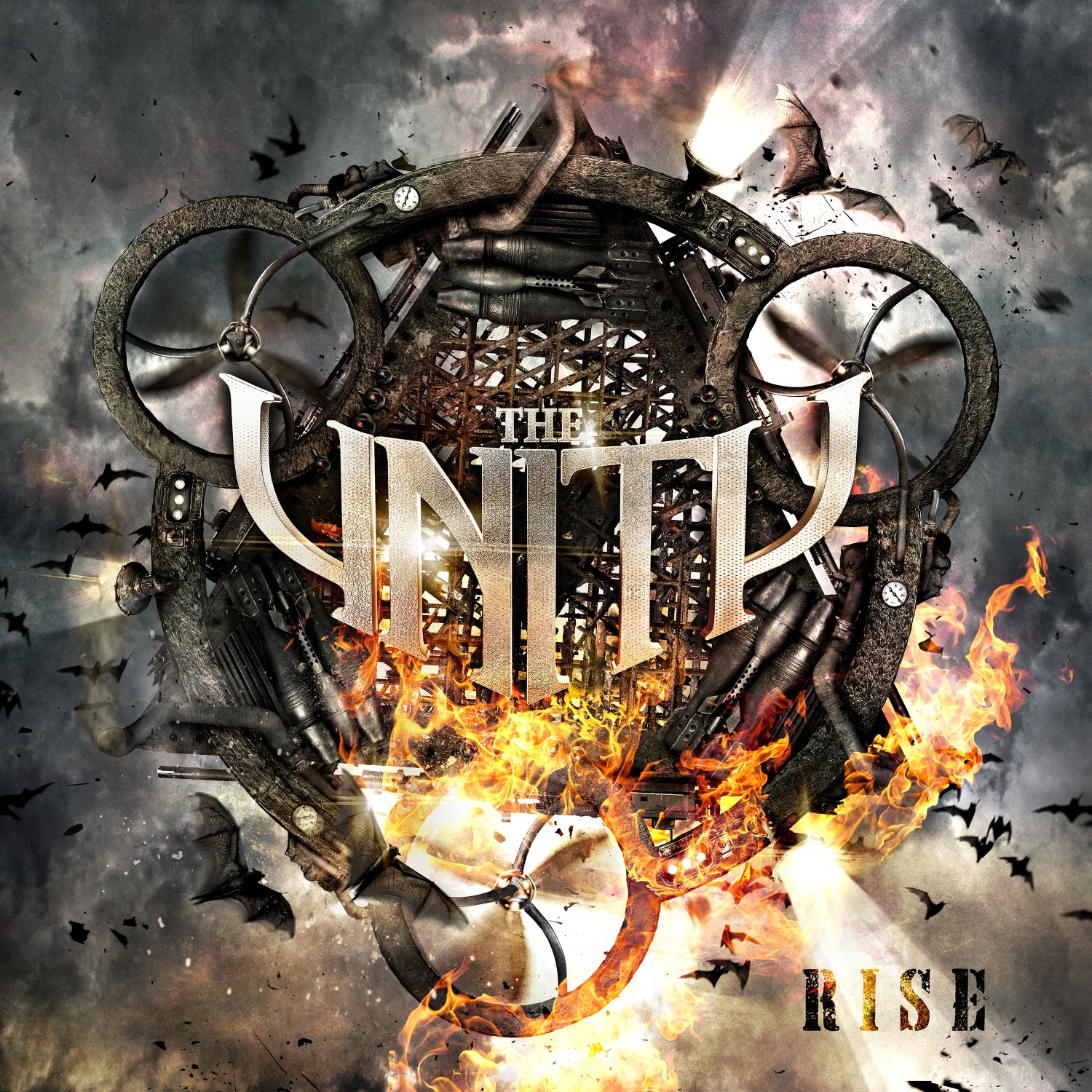 September 5, 2018 by Michel van de Moosdijk - More about our team

The album title ‘Rise’ is very popular in 2018. The Dutch group Two Of A Kind released an album with that title earlier this year as did the American formation Guild Of Ages a few months ago. So now it is The Unity’s turn to release a CD with that title. This German group released their debut in May 2017 (simply called ‘The Unity’) and that melodic power metal record was quite good. Not a real surprise when you consider that The Unity has a bunch of experienced musicians in the line-up that earned their laurels in Gamma Ray (guitarist Henjo Richter and drummer Michael Ehre) while the bulk of the band has gained experience in the group Love.Might.Kill. On their second CD The Unity basically continues where they left off with their first album. The 13 tracks have quite of bit of variation in total but to be fair they do not all have the same amount of quality. There are a few fillers there unfortunately but luckily not that many. Most of the songs are strong melodic metal tracks where Italian singer Jan Manenti is able to show off his big range while the guitarists Henjo Richter and Stefan Ellenhorst fill the songs with heavy riffs and inventive solos. What I stated over a year ago I must more or less repeat now that ’Rise’ is an album that will please fans of Helloween, Masterplan, Gamma Ray etcetera. ‘Rise’ is solid, melodic metal that could have done with one or two fillers less but overall kicks ass.