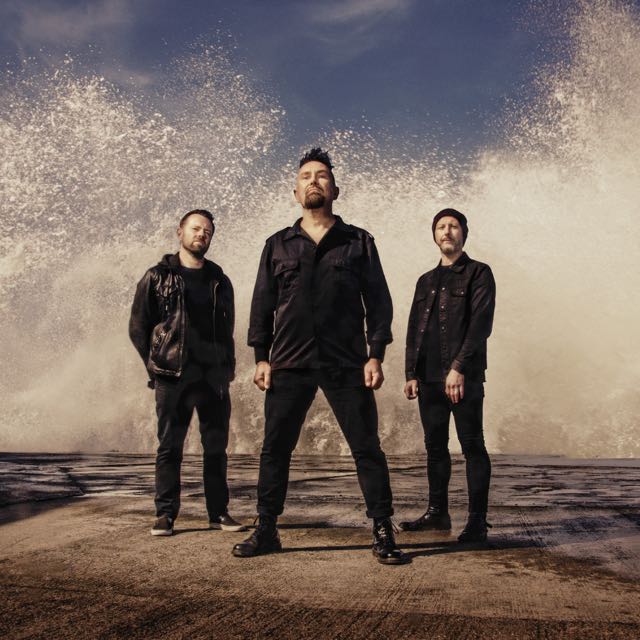 1994. What a year for the Northern Irish band Therapy? `Troublegum’ was a masterpiece and probably still is the best album the band has ever written. In the middle of the 90s, with crossover and punk on its peak, Therapy? delivered a part of our youths soundtrack for skateboarders and snowboarders.
Fourteen years later, the band is still active and expanding their discography to fifteen long players with the brand new record `Cleave’. With almost thirty years band history, the boys have seen it all and therefore don’t have to follow any trends except delivering new music to their own legacy. `Cleave‘ was produced by Chris Sheldon, who is also responsible for the mind-blowing sound of `Troublegum’. It’s not a surprise that the sound of `Cleave’ reminds me about the hit record twenty years ago. I’ve always been a fan of the band and I was looking forward to hear new music for sure. As much as I love the overall sound and energy, I have the feeling that the song writing cannot compete with their past outputs. It’s either the time we live in that doesn’t match with Therapy?‘s music or the other way around. The band is for sure still an amazing live band, but my expectation to the new album didn’t match with what they actually delivered.