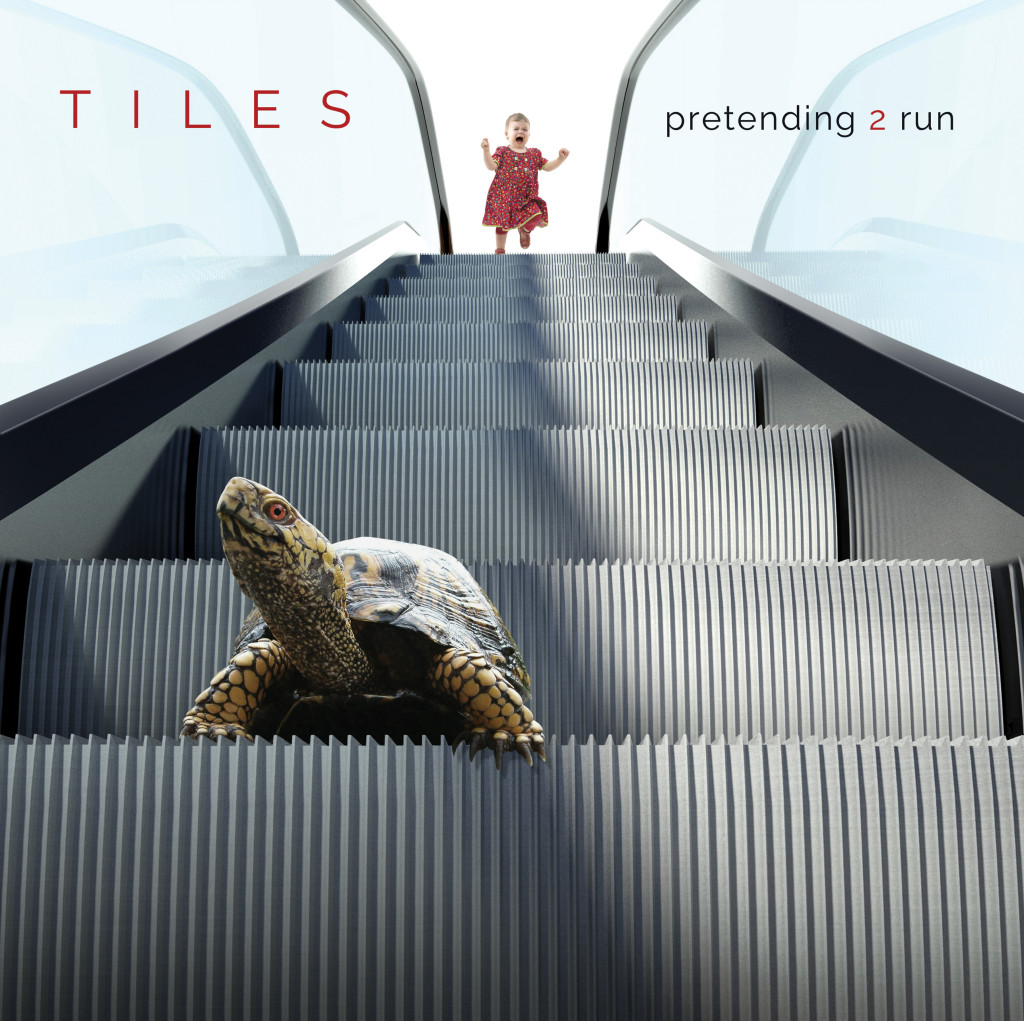 Hailing from Detroit, Michigan the quartet of Tiles has not been a band that has produced a lot of albums in their existence for more than 22 years. ‘Pretending 2 Run’ is only the sixth studio release. The last CD ‘Fly Paper’ came out in 2008. The band did record ‘Of The Floor 01’ and ‘Of The Floor 02’ live, they were released in 2012 and 2014. But it has been eight years since the last studio release and maybe that is why we are confronted with a double CD this time. Again the band has used Terry Brown to produce this opus and also designer Hugh Syme has created a stunning piece of art work for the CD cover. The band has used a bunch of guests to help out, like Ian Anderson from Jethro Tull and no other than Mike Portnoy (The Winery Dogs), who is known to be a fan of the band. In fact it was Portnoy that made sure Tiles did a bunch of gigs with Dream Theater when he was still behind the drum kit. Tiles has through the years been able to shake off the very evident Rush influences, that were so prominent on their first releases. ‘Pretending 2 Run’ clocks about 96 minutes and if you can listen to this 2 CD and finish it in one attempt… you have earned my admiration and respect. What a trip this has been! Progressive rock is about being versatile and inventive. Listening to this is like taking a boat ride on a wild and storming sea. You are thrown all over the place with inventive songs, big choirs, instrumental tracks and long and epic musical battles, that are being led by guitarist extraordinaire Chris Herin (also plays keyboards) and singer Paul Rarick. Just listen to ,,Taken By Surprise”, a song that says it all. Musical craftsmanship galore!! That song is followed by ,,Refugium”, a track that features a choir of a vast amount of people. So good, but yet very weird as well. It is like standing in church listening to a sort of gospel choir. And that is all that it is, just a choir singing, no drums, no keys, just a choir. Talking about variation…If you are into Dream Theater, Redemption, Circus Maximus, Fates Warning, Headspace, Ayreon and associated acts, you must listen to this little monster. I have been listening to this record for over three weeks now and each time I hear this 2 CD I discover something new. As usual in this genre the CD has a theme. It is about a man who feels betrayed by others and tries to find ways to deal with that. I thought I just mention that. Enjoy this trip!!