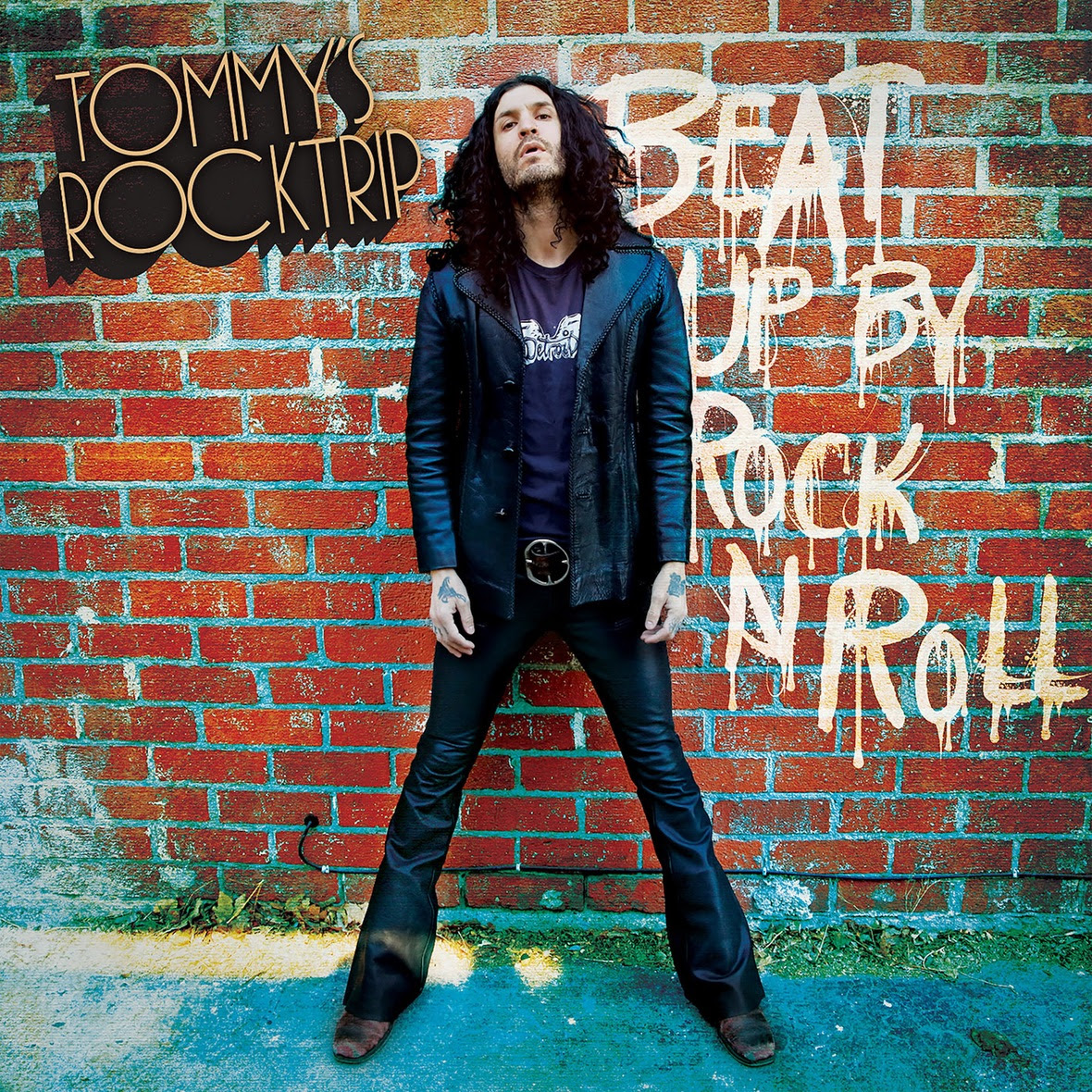 Drummer Tommy Clufetos has earned himself a good reputation the last decade or so, working with Ted Nugent, Ozzy Osbourne and Black Sabbath. Clufetos was there on the final Sabbath tour and the live-recordings. Tommy’s Rocktrip is a solo-album by the drummer assisted by some friends like vocalist Eric Dover (Jellyfish, Slash’s Snakepit, Imperial Drag and Alice Cooper), keyboardist Doug Hammond, bass man Eliot Lorengo and the guitarists Hank Schneekluth and Nao Nakashima. With the exception of Dover not names that we have encountered too many times before.

For this record Tommy Clufetos has kept the musical recipe very simple. This is straight ahead, no thrills heavy rock and roll, with no tricks in the sound and the production. Opener ,,Heavy Load’’ gives a perfect indication what this record is all about. Clufetos obviously sounds a bit more out there with his bashing drum style but the song is simple yet effective. This no nonsense approach works out pretty good throughout the whole record with the exception that Clufetos trusted himself to sing on three tracks and that might not have been the smartest idea he ever had. Not that he makes a mess of things but ,,Make Me Smile’’, the album title track and ,,Power Of Three’’ are not blessed with great vocals.

That is a pity as ‘Beat Up By Rock N’ Roll’ for the rest is an enjoyable record. Especially ,,Welcome To The Show’’, ,,Heavy Load’’, ,,You Got The Cash I Got The Flash’’, ,,Kid Blood’’ and several others are in your face rockers, honest, robust and effective. Raunchy kick ass rock is what the doctor ordered and for most of the proceedings Tommy Clufetos and his comrades have answered that call.