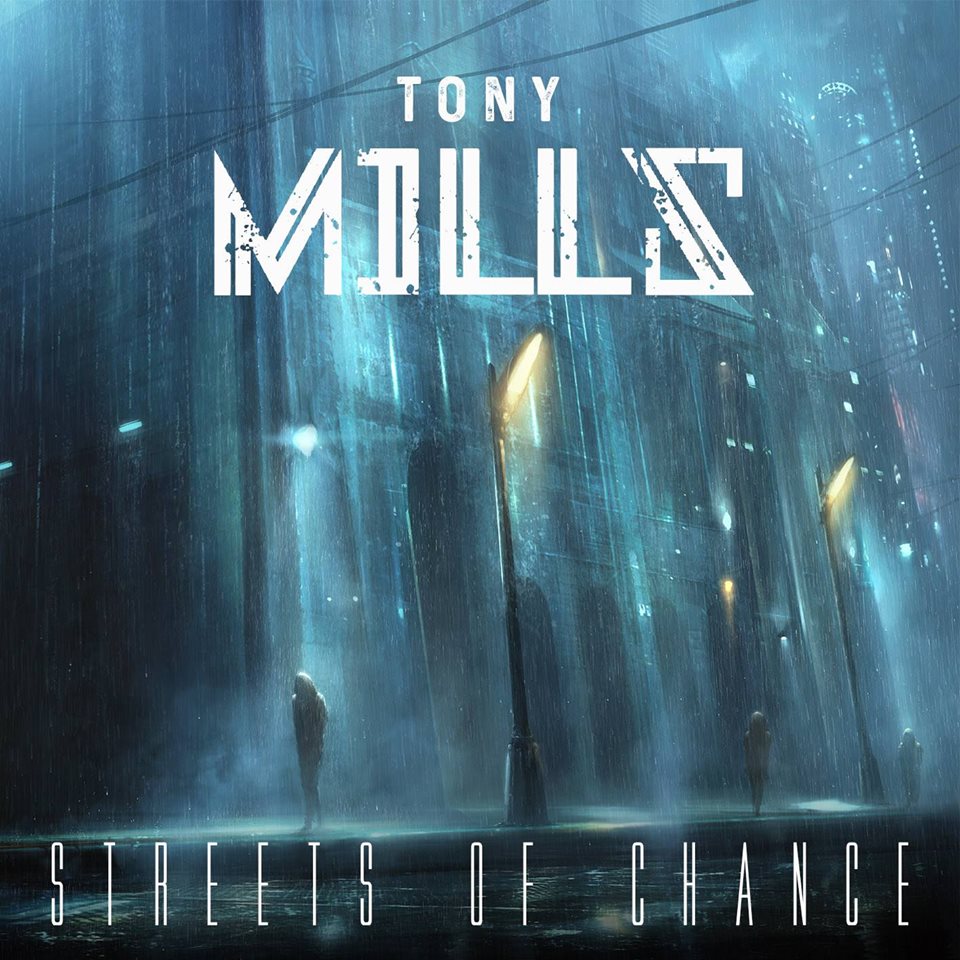 Does singer Tony Mills need a further introduction after being for years in bands like Shy and TNT and many sessions as guest vocalist plus a bunch of solo albums? No, the man has earned his stripes. On his 2015 album ‘Over My Dead Body’ he sounded a bit angry, possibly even frustrated. On this CD he is back to the days that we know from Shy and TNT. Melodic rock and AOR is what ‘Streets Of Chance’ has on offer. Tony has been with the Australian label Battlegod Productions for a few years now and when you listen to this CD you just wonder why the more prolific melodic rock labels have not picked him up. ‘Streets Of Chance’ features a bunch of guest musicians who have lend their instrumental (and in some cases) writing skills towards this project. Tommy Denander (guitar/keys), Joel Hoekstra (guitar), Neil Frazer (guitar), Eric Ragno (keys), Pete Newdeck (drums and production), Robby Roebel (guitar) and my good old Dutch friend Toine Vanderlinden (bass) are all part of the proceedings and it has given this record a professional sound as all musicians involved heave been in the business for many years and have a ton of experience. And all of that shows. People who like Mills from his time in Shy and in particular the CD ‘Edge Of Excess’ will lap this record up and maybe even love it just as much as they do ‘Edge Of Excess’. Not that ‘Streets Of Chance’ is a carbon copy of that Shy classic, far from, but the style is more or less the same. Mills has even after all these years still that elusive recognisable voice, switching from high to low, from a slower to a faster pace as easy as that. And maybe the most important bonus of all is that the compositions are really good. ,,Battleground’’, ,,Scars’’ , ,,Dream On’’, ,,Legacy’’, ,,Storm Warning’’, ,,When We Were Young’’ (written by the brothers Tom and Martin James from the UK band Vega) and also the more bombastic and metal orientated track ,,Seventh Wonder’’ are just impressive compositions with blistering guitars and supporting keys. There is no need for further discussion in my opinion, Tony Mills has hit the nail right on the head with a very convincing release!