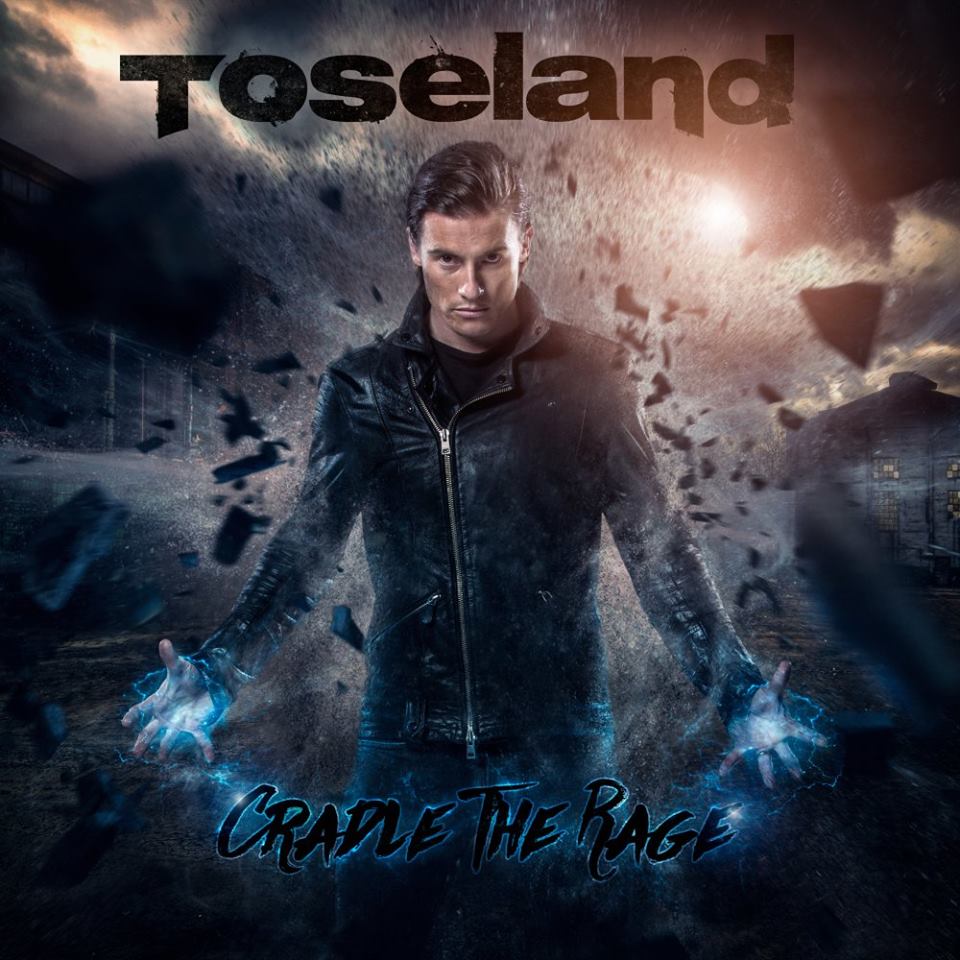 When Englishman James Toseland had to finish his very successful motorsports career (two time Superbike World Champion!) because of an injury he went back to his first love: music. He teamed up with ex-Little Angels singer Toby Jepson as producer and co-writer and his first album ‘Renegade’ sold 15.000 copies in the U.K.. He did high profile shows and tours in the U.K. but also earlier this year in Europe where he was opening for Black Stone Cherry because the supposed support band pulled out last minute. In July he will be touring with Deep Purple. After the success of ‘Renegade’ it was time for a successor and that became ‘Cradle The Rage’. The songs on the album are a mix between Alter Bridge and AC/DC but overall bluesy British hardrock or, as I read somewhere: 100% feel good rock ‘n’ roll. Toseland has a pleasant voice to listen to whether it’s in the more uptempo songs ,,Living In The Moment’’ and the titletrack ,,Cradle The Rage’’ but also in the bluesy ,,Nothing You Can Do About It’’, the catchy ,,Too Close To Call’’ or ,,Puppet On A Chain’’, where Toseland sounds a bit like Myles Kennedy. There’s two (power) ballads on the album: ,,We’ll Stop At Nothing’’, well sung and a bit Alter Bridge and ,,Fingers Burned’’, remembers me a bit of Thunder. Toseland sounds great and he shows he can pull off these kind of songs as well. ‘Cradle The Rage’ is an album that is worth a listening because the songs are well performed and both guitarists Ed Bramford and Zurab Melua (brother of James’s wife Katie Melua) ensure that the sound doesn’t become too slick. James Toseland is a man with a mission and so far he is doing well.