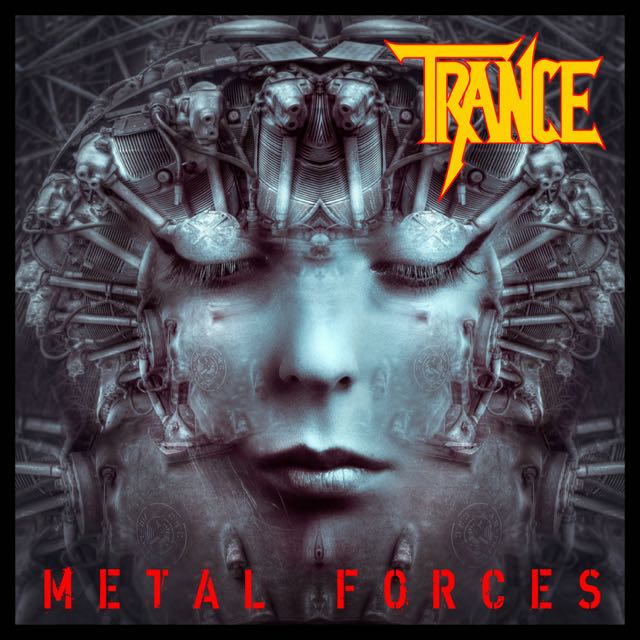 Actually, I had no idea that this “legendary” German metal band was still alive and kicking… Markus Berger [still in the band by the way] founded the band back in 1974, but in 1979 they changed their name to Trance. They are one of the oldest bands in Germany with that typical Teutonic metal style in the veins of Accept and Scorpions.

The other songs on ‘Metal Forces’ are also very traditional, melodic German heavy metal tracks. Apart from the rather “weird” ,,Deep Dance”, which is a kind of urban/tribal metal song in the veins of Sepultura…. The album opens with two up-tempo songs [,,The Fighter” and ,,Troublemaker”] featuring those typical German metal characteristics; catchy choruses, galloping rhythms and very recognizable guitar hooks and riffs. The musical influences of Accept, Priest, Saxon and Iced Earth are obvious, but that does not really bother me.

I do not like the rather monotonous vocals of Holleman but still there is enough diversity to enjoy his singing. As for the rest I can truly recommend this new Trance album to German heavy metal fans. Play it loud, sing/scream along, bring out your air guitar and enjoy!!