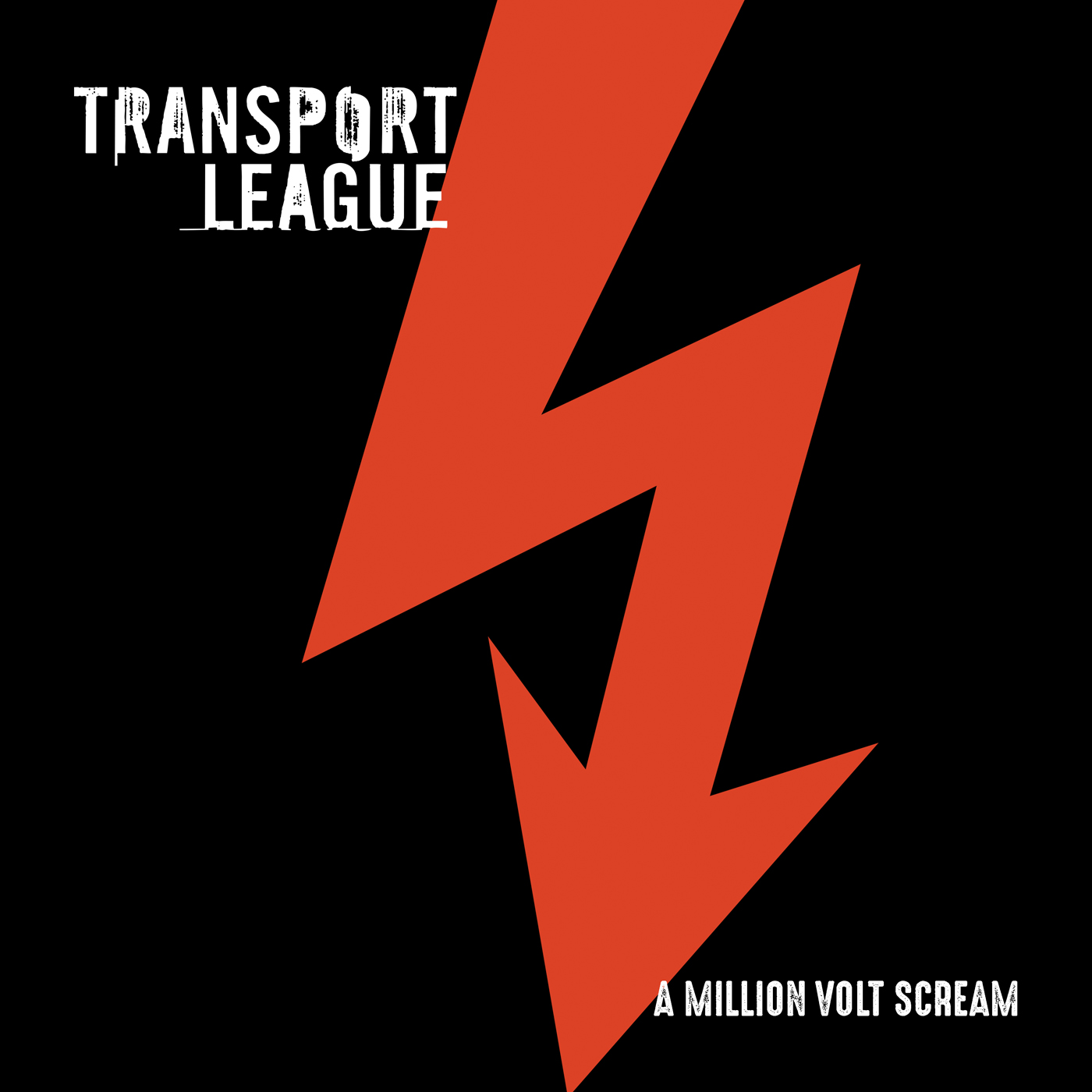 I have to be honest, the name Transport League was familiar to me but I never got in touch with their music so far, so I don’t have a lot of background about the band at all, but…that’s an opportunity to listen and explore a new album with fresh ears. The sound itself is driven by a very interesting mix of all kind of cool bands. I hear Clutch, Kyuss, CKY, Danzig, Diablo Blvd, even some old school Sepultura vibes in it. Transport League are around since 1994 and have released many records until they broke up in 2005. Luckily, they are back since 2009 again and keep on kicking ass. On their first single ,,Monster Human” you can even hear some industrial influences, a stomping track inspired by Kraftwerk. The band even included German words to pay a tribute to their influences. The Swedes are simply jumping from one influence to the other, listening to the album won’t get boring at all and it still has a thin red line. As I said in the beginning, I’m not familiar with the band’s complete legacy at all, but listening to this brand new record want me to go back and explore more. You should try to do the same.