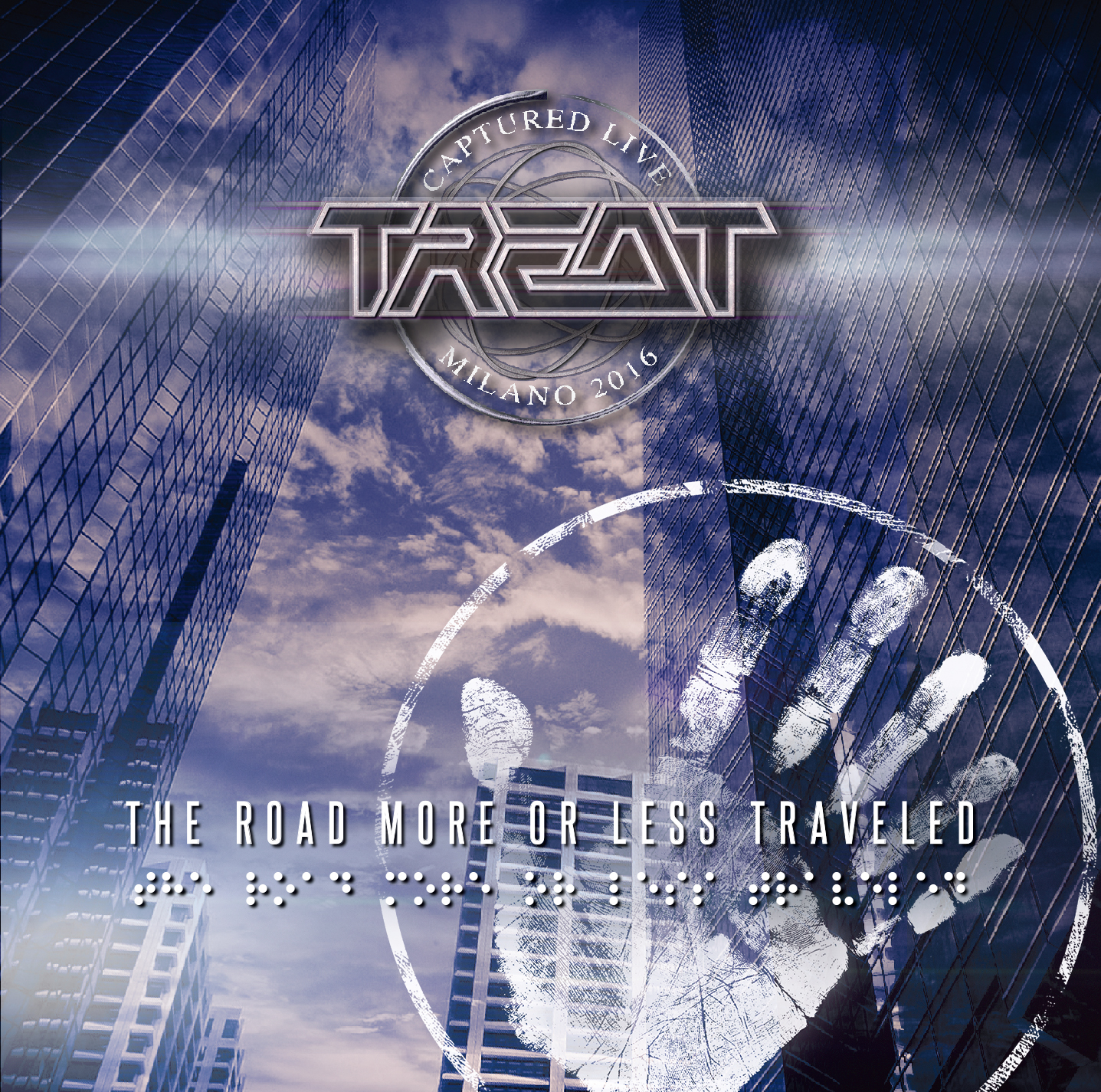 On April 23, 2016 Treat performed a set on the third Frontiers Rock Festival promoting their at that time new CD ‘Ghost Of Graceland’. When the group around guitarist Anders Wikström and singer Robert Ernlund released their debut ‘Scratch And Bite’ in 1985 and followed that up with another four records it first looked like Treat could follow the success of their countrymen of Europe. The expectations were there, the albums were quite reasonable, but it just did not happen. So after the album ‘Treat’ in 1992 it became rather quiet until there was a new CD in 2010 called ‘Coup De Grace’. This is the first of a bunch of live releases that Frontiers are planning. It looks like an easy operation. You organize a festival with your own acts, record the whole thing on film and tape, and there you have it. For this release we only have the live recordings available. I can’t judge on how the band came across on stage, but the set that Treat played is a well thought mix of old and new stuff. It is nice to hear ,,Get You On The Run’’ after so many years and it is still one of the best songs Treat ever penned. The band performs quite reasonable if you look at the fact that keyboard player Patrick Appelgren could not play that day and was replaced by Jona Tee from the band H.E.A.T. But during the show it also becomes clear why Treat never made the status that Europe enjoyed. The presentation of singer Ernlund is enthousiastic and full of joy but as cliché as you ever heard and not on every song the band sounds really like a tight outfit and some background vocals are not 100% in tune. Call it a bit rusty perhaps. It is an okay product I guess, but not much more than that.