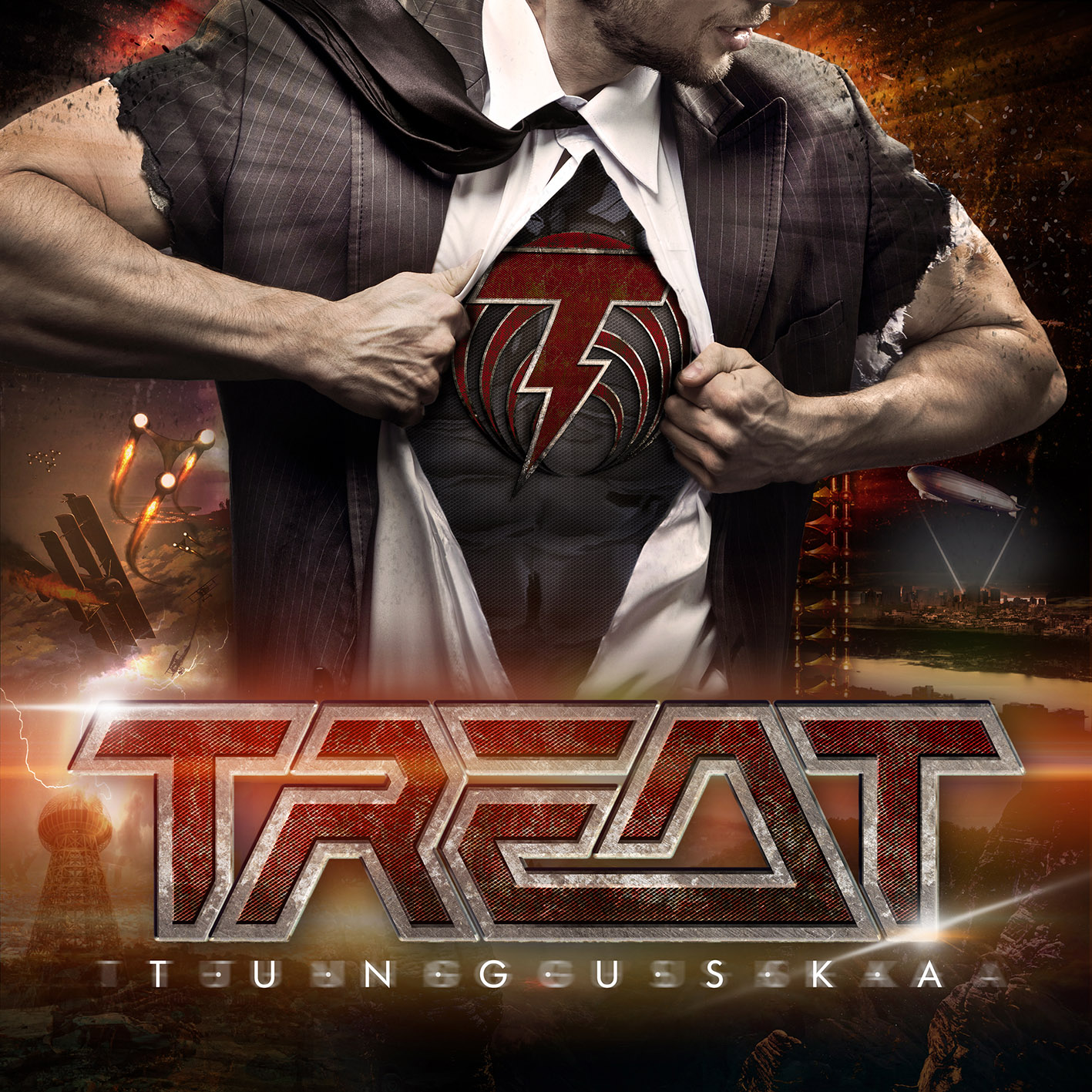 Never realised that Swedish melodic rockers Treat have been around for about 35 years! Okay, they had a break somewhere before getting back together again in 2006 but still, they have built up a very decent history. In 2016 and 2017 the albums ‘Ghost Of Graceland’ and the live release ‘The Road More Or Less Travelled’ saw the light of day, proving that there was still plenty of life, energy and stamina in the band around singer Robert Ernlund and guitarist Anders Wikstrom. The newest release ‘Tunguska’ underlines that statement once again. The band has composed twelve melodic rockers and a few ballads, they have searched a bit deeper into achieving the best possible songs and meaningful lyrics and they are proud of the fruits of their labour. They have every right to be. I doubt if ‘Tunguska’ will improve their current status in the worldwide rock scene as it is not so that this album has different elements or exorbitant changes to show. No, Treat these days is about being solid in their efforts. Backed up by a good and accessible sound Ernlund and Company just ease their way through songs like ,,Progenitors’’, ,,Man Overboard’’, ,,Riptide’’ and ,,All Bets Are Off’ delivering good melodic hard rock with strong vocals and in some cases very clever arrangements. But also on few occasions the songs might lack a bit of originality, although I do not see that as a major obstacle not to recommend ‘Tunguska’ to a general melodic rock fan. Experience and being solid are the main strong points of these seasoned musicians who are making sure that they exactly deliver what their fans expect of them.