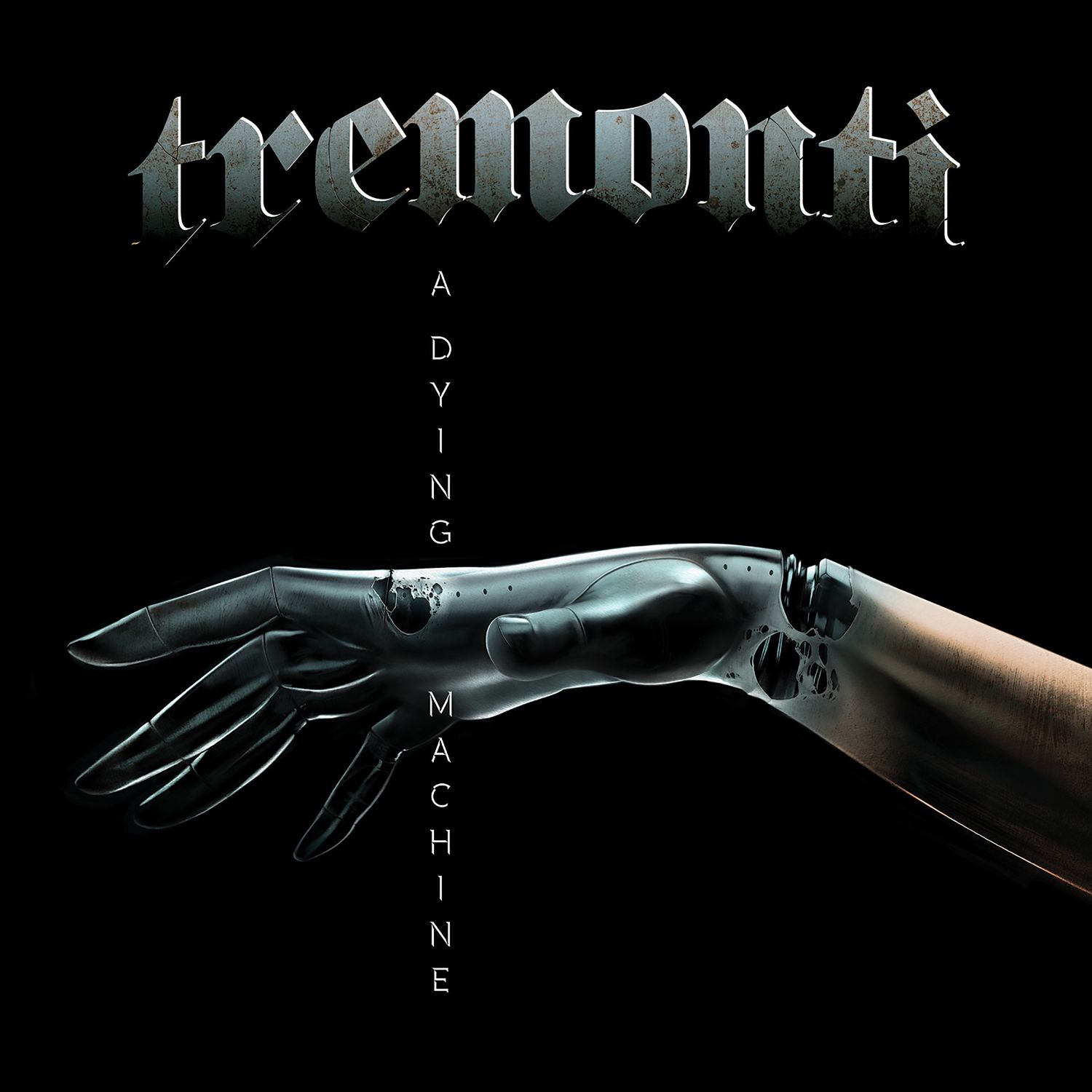 Creed and Alter Bridge guitarist Mark Tremonti has been working on a book with author John Shirley and at the same time has taking themes of the book to be used on his new record. `A Dying Machine’ is the fourth Tremonti album, his first for Napalm Records and his first album based around a concept. That also goes for the book that has a science fiction-esque theme according to Mark who has been thinking for years about writing a book and finally took the necessary steps to make his dream come true. On his own records ‘All I Was’, ‘Cauterize’ and ‘Dust’ Tremonti showed us a different aspect of his musicianship. Heavier, more guitar orientated, more metal minded and singing himself. ‘A Dying Machine’ brings us more of those aspects, Tremonti combining muscle and melody with big strips of metal and heavy as fuck. Again produced by Michael Baskette and as always assisted by drummer Garrett Whitlock and Eric Friedman (guitar/bass) ‘A Dying Machine’ give us a broad spectrum of songs and a band that comes across as really focussed and at the top of their game. The bulk of the album is filled by fierce metal tracks but there are several moments were the band focusses more on melody instead of muscle like the enigmatic track ,,The First The Last’’ that halfway through provides a nice kick nevertheless. Also ,,Desolation’’ offers a welcome breather with its variety and  tenderness. Halfway through also this song picks up in heaviness and tempo with a blistering solo. With fourteen songs available on ‘A Dying Machine’ Mark Tremonti has delivered his most inspired album so far with thoughtful lyrics and outstanding variety and with a heavy metal edge all around. It seems to me that on his Tremonti records the true identity of Mark becomes a lot more clearer in comparison with Creed and Alter Bridge where he had to share the limelight with others. With this band it is all about himself and that suits him just fine. Judge for yourself!