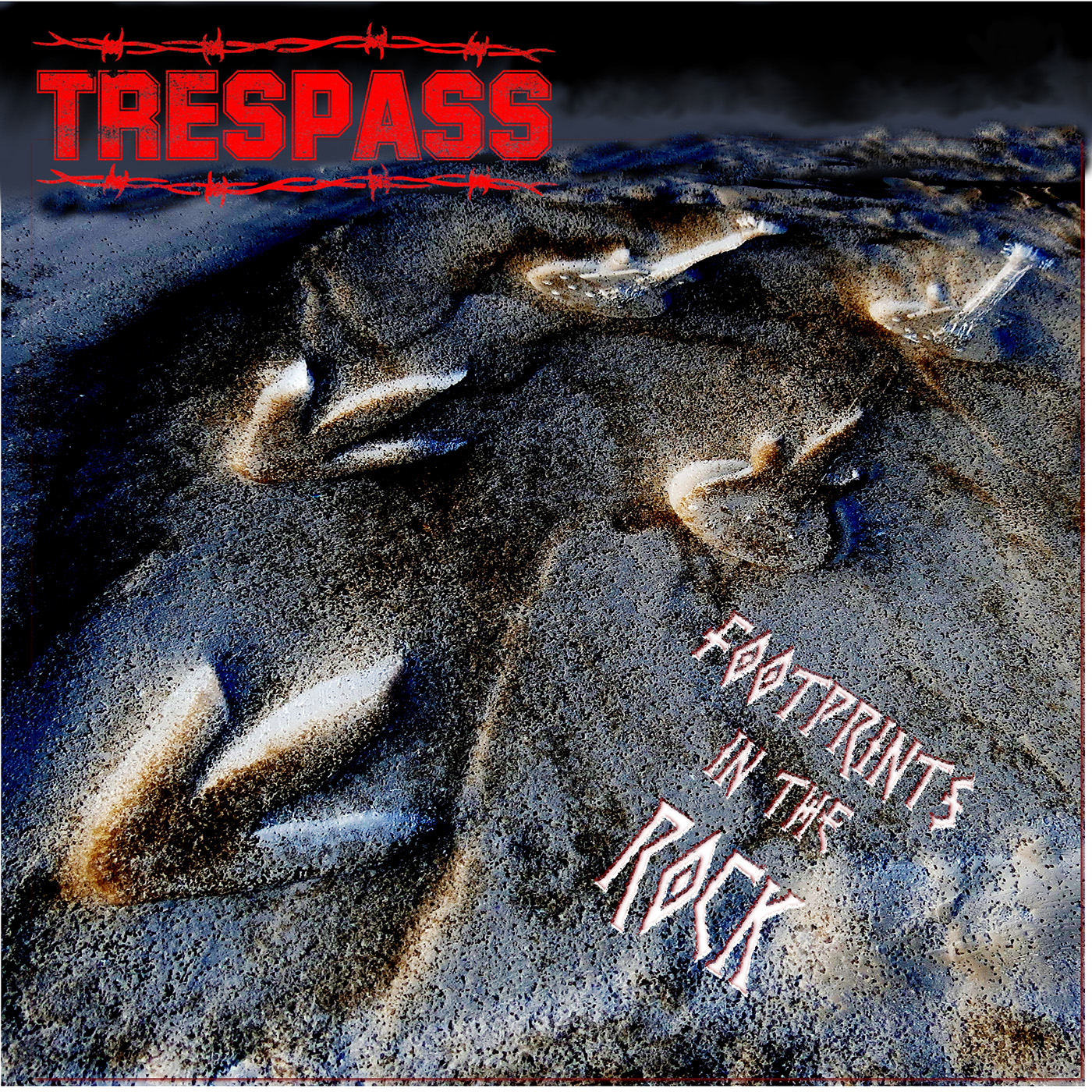 As you may or may not know yours truly was one of the three people that started the Dutch magazine Aardschok back in 1980. In those days the New Wave Of British Heavy Metal was in full swing with bands like Iron Maiden, Jaguar, Def Leppard, Raven, Tank, Diamond Head, White Spirit and so many more. EMI Records had the great idea to release a few compilation albums called ‘Metal For Muthas’. Iron Maiden had two songs on the first compilation as they were seen as the most important band coming from that movement (and they answered all the expectations even until this day forward). They were signed to EMI that released a second compilation ‘Metal For Muthas II’. On that record the band Trespass had two songs and everyone thought they could and would become huge as well. ,,Stormchild’’ and ,,One Of These Days’’ were stunning melodic hard rock songs promising a lot for the future. I still have a demo of them with even better songs in my archive. But come 1982 the band around Mark Sutcliffe (guitar/vocals) and drummer Paul Sutcliffe called it a day without releasing a full album. Even Metallica duo Lars Ulrich and James Hetfield were big fans of the band. For me Trespass was with Maiden the best NWOHBM had to offer so that was very disappointing. Later on the band reunited and did release an album (‘Head’) and a compilation (called ‘One Of These Days’) and Paul and Mark released also the glam/AOR CD ‘The Big Noise’ under the name Blue Blud. Now, close to three decades later Mark Sutcliffe has resurrected Trespass with guitarist Joe Fawcett, bassist Dan Biggin and drummer Jason Roberts. Danish label Mighty Music has signed the group and had the guts to do so. The music that the band plays now is a bit different in comparison with their early material. Trespass plays a quite old fashioned style of heavy and melodic metal but to be honest the music on ‘Footprints In The Rock’ does not remind me for a second of the past days. And maybe that is a good thing. The eleven songs on this record sound uncomplicated, are guitar driven, have several spicy guitar duels between Sutcliffe and Fawcett (,,Beowulf And Grendel’’ is a prolific example of that) but are overall reasonably simple. Mark Sutcliffe is not your world’s greatest singer but does a decent job nevertheless. Although I am glad and happy that Trespass is alive and kicking again, the magic is not completely there for me, but that does not mean that ‘Footprints In The Rock’ is a bad CD. That is certainly not the case as tracks like ,,Be Brave’’, ,,Prometheus’’ and ,,Momentum’’ are fierce songs with sharp guitars and a steady rhythm section. But it is not a record that will stick with you for days as the bulk of the songs is okay but not more than that.