TRICK OR TREAT-The Legend Of The XII Saints 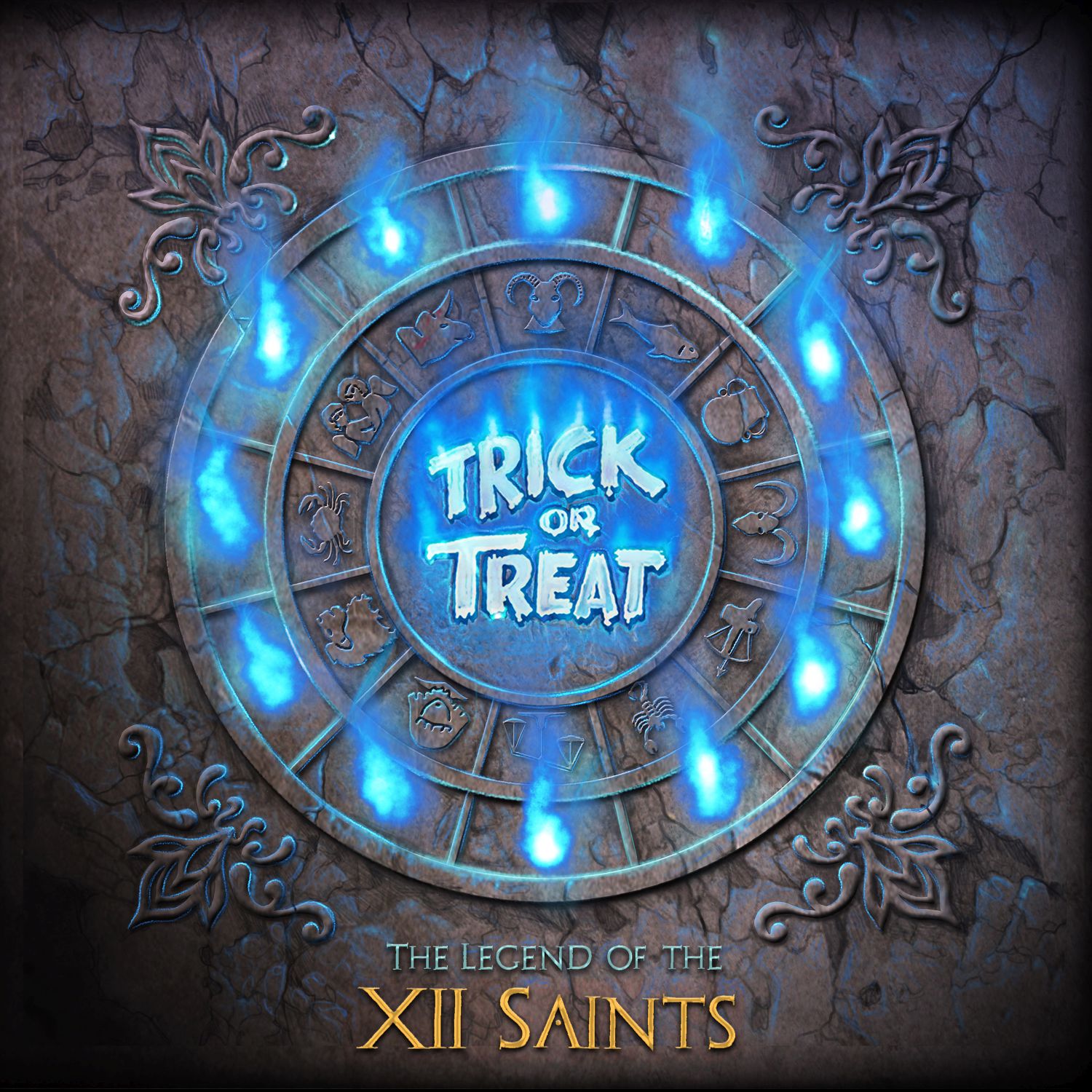 TRICK OR TREAT-The Legend Of The XII Saints

Originally starting out as a Helloween tribute band the Italian power metal group Trick Or Treat have established themselves as a steady competitor on the European scene. This is their sixth album if I have counted correctly and it is a concept album as well. Twelve songs that are featured on the record deal with the legend of the 12 Gold Saints of the Zodiac sage. Each song dives into the personality of the knight and the compelling plot that binds all the characters to the goddess Athena. The fact that I mentioned that Trick Or Treat started out as a tribute band to Helloween is something that yet again becomes crystal clear when you listen to this group. Up-tempo happy metal with big orchestration, theatrical and high pitched vocals, big choirs and at times a bombastic sound that is dominated by fast drums and loud guitars, it is as if time has been standing still. It is not for nothing that the people of Scarlet Records point out that this record is perfectly suited for fans of Gamma Ray, Blind Guardian, Helloween, Stratovarius etcetera, as they hit the nail right on the head with that statement. Singer Alessandro Conti and his four other band members do not do a bad job, I must admit, but never ever ‘The Legend Of The XII Saints’ reaches because of the lack of originality a level that can even match the above mentioned groups. Nice to hear for a few times I guess but unfortunately this is not a record that will make a lasting impression.