TRIVIUM-The Sin And The Sentence 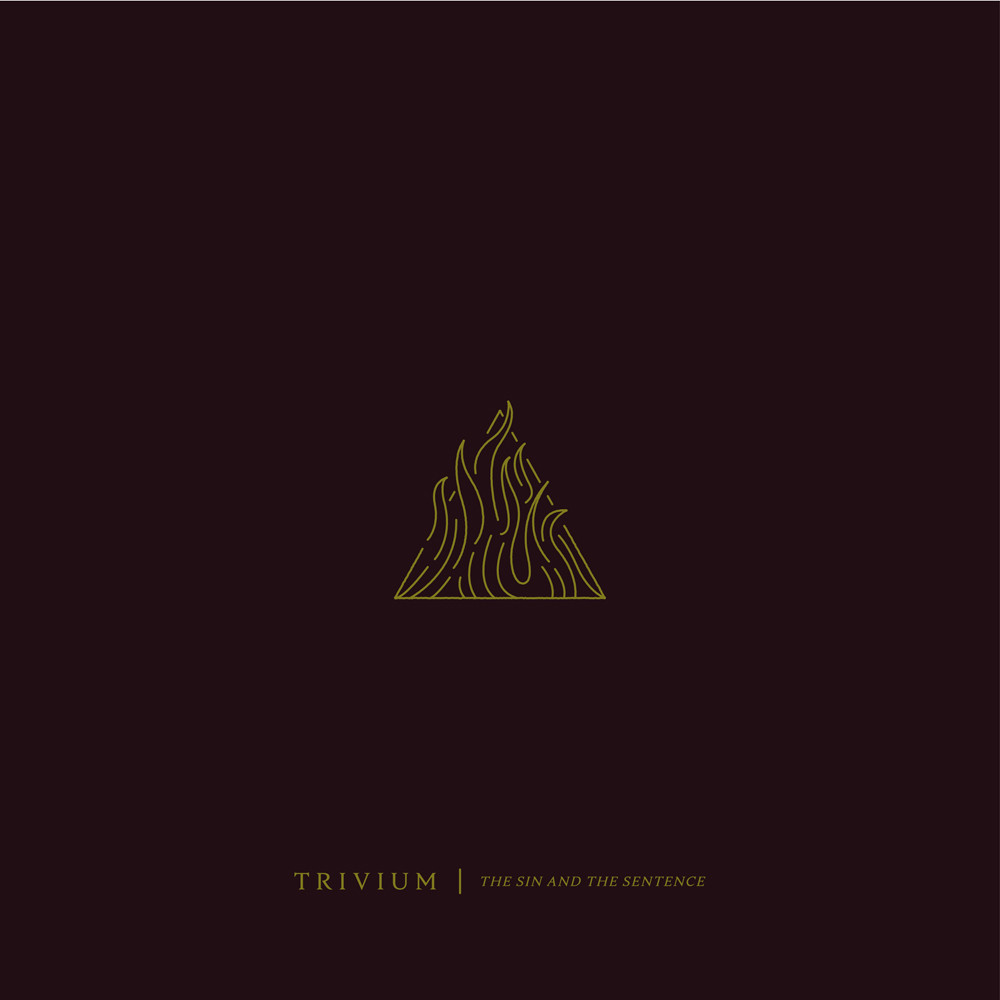 TRIVIUM-The Sin And The Sentence

When I met Matt Heafy and Trivium for the very first time, they just turned about 20 and got labelled the next Metallica due to Matt Heafy‘s passion for James Hetfield and the music of the Bay Area legends. It took them a while to get rid of this stupid label, as one thing was clear from the beginning: Trivium are not just another hype band to disappear again after one or two albums. Trivium is one of the best metal bands of a new generation which is definitely needed as the old veterans slowly extinct one by one. Of course, Metallica are back and still the best selling metal band on the planet. But with the consistency of a band like Trivium it is just a matter of time until they will take over the torch. As long as it took them to get rid of the Metallica label, it also took them a while to find their true face and trademark. `The Sin And The Sentence’ to me is the pure perfection of the musical evolution of this band. The previous musical had been strongly discussed amongst fans but the brand new album will be a straight hit for sure. There is not a single note on it where the music police can shout “sellout’’ or anything, it is just pure fucking modern metal with all the traditional trademarks that are needed. Mark my words, Trivium are just in their early thirties and will definitely gonna rule the metal world…very soon.