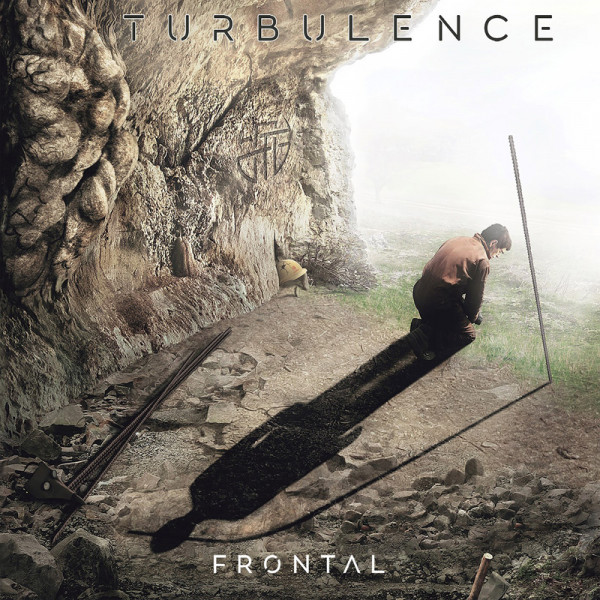 Not every day you encounter a band from Lebanon with a record deal in Europe. Already in 2015 the band released their first CD called ‘Disequilibrium’ by themselves. Now they are signed to Frontiers releasing their second CD ‘Frontal’. The album has a concept. It is a story about construction worker Phineas Gage who had a work accident where an iron rod went through his head leaving him battling with psychical and mental wounds for the rest of his life. The music is nothing to be sneezed at. If you like progressive rock with an enormous amount of variety, a splash of metal, many mood swings, prominent keys and synthesizers, guitars, bass lines and drum loops and a singer (Omar El Hajj) with a very pleasant vocal technique I would suggest checking this record out. It is a musical rollercoaster indeed. With the exception of the short track ,,Dreamless’’ all other seven songs clock between six and eleven minutes each so be prepared for an intensive and in many ways quite intriguing journey with these Lebanese musicians of which guitarist Alain Ibrahim and keyboard man Mood Yassin are the main composers and they surely have not chosen for the easy way out. Complex, colourful, intense are just a few words that can be used in trying to explain what Turbulence does on this record. ‘Frontal’ is yet again one of those records that needs time, effort and patience from its listeners as at first glance it might be farfetched at first but first impressions do not always paint the correct picture. As is the case with ‘Frontal’, a tough and in various ways a ‘turbulent’ piece of work in which progressive rockers ‘avant la lettre’ should put their teeth in.