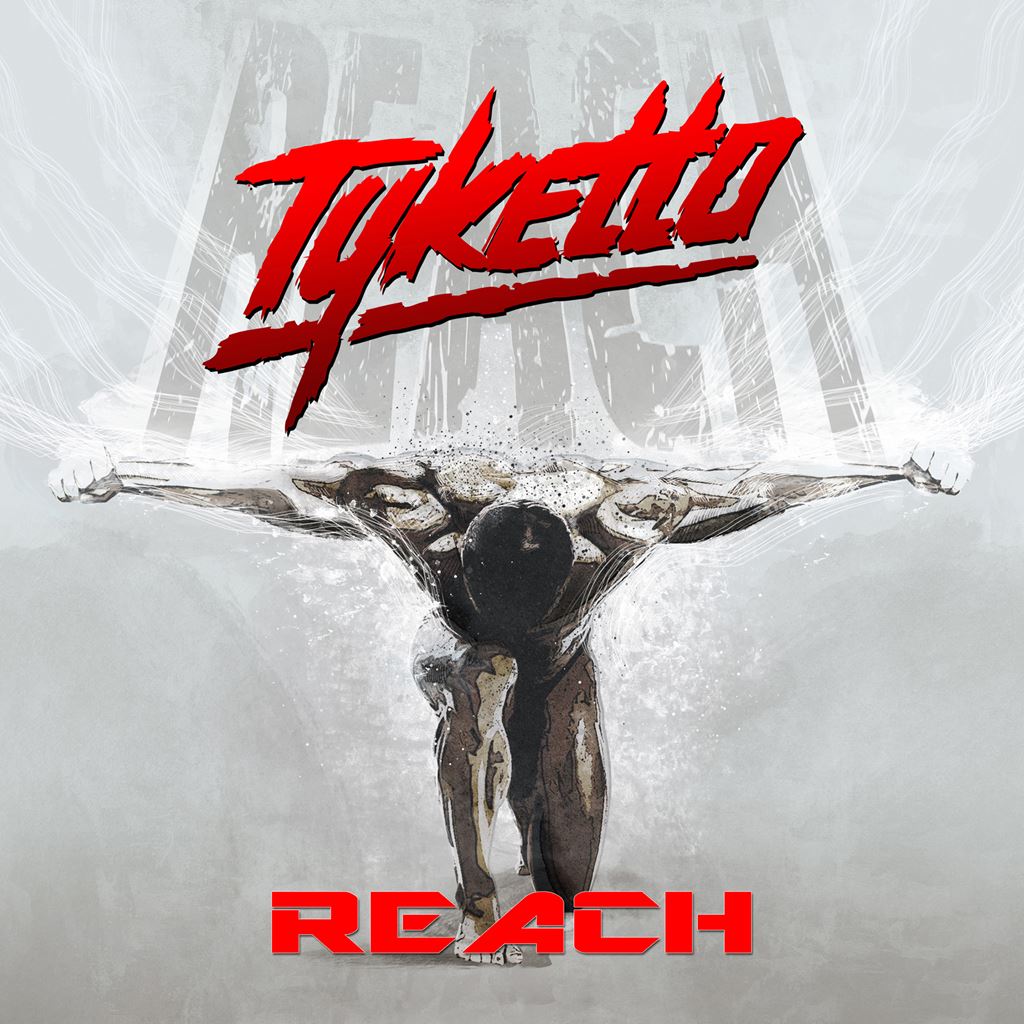 I always had good hope that Tyketto would become a reasonably big act after they entered the scene some 25 years ago. They had the looks, the songs (like ,,Forever Young’’), the musicianship but had not much luck. They had a couple of periods of inactivity but the last years they are playing a little more steady and especially in Europe the band around singer Danny Vaughn has built up a solid reputation. I liked their 2012 album ‘Dig In Deep’ but this one is in my opinion better. Original guitarist Brooke St. James is no longer with the group and has been replaced by Chris Green while keyboard man Ged Rylands is now a steady member. Drummer Michael Clayton Arbeeny has been around as long as Vaughn and for this album Thunder bass player Chris Childs has helped the band out. I am not sure if he is now a steady member of the band or that Tyketto is just a side project for him. It doesn’t really matter I suppose. ‘Reach’ rocks along very nicely indeed. Vaughn is a great singer with a voice you would recognize just anywhere. He has got a great reach, lots of soul and has got something they call ‘charisma’. If you would meet the man and speak to him you would catch my drift. It is especially Chris Green that has given this band a new lease on life with his guitar parts, his heavy riffs, thoughtful rhythms and some shredding solos as well. It is not that Tyketto is doing things differently in comparison with the past, they have not changed their style or approach but the feeling is that ‘Reach’ as a whole has more compact tracks, more convincing performances and still has its heavy and more laid back songs. Overall a very good release that will please the fans of the genre in general and fans of Tyketto in particular!