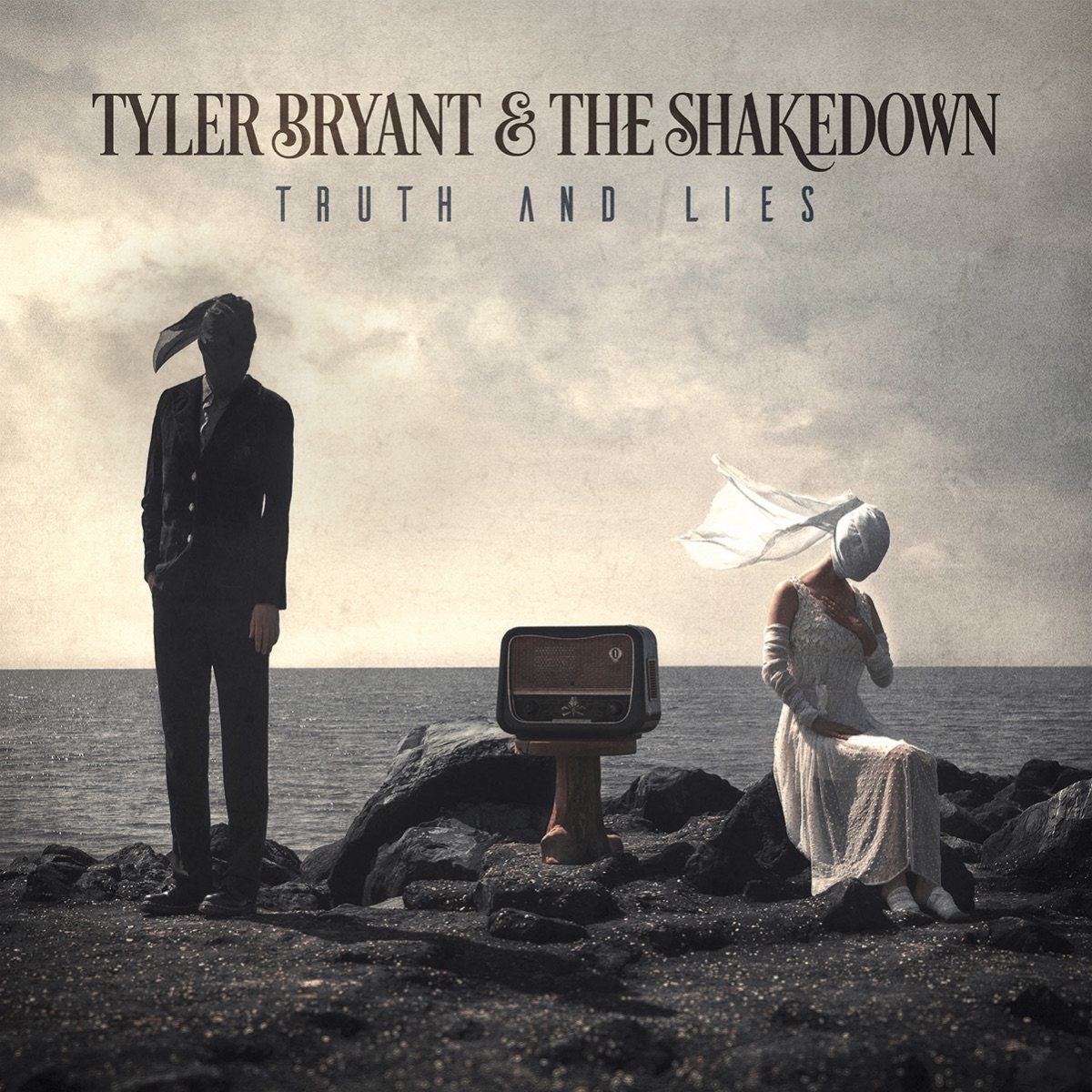 On their third full studio-album the quartet Tyler Bryant & The Shakedown show how much they have grown since their 2017 self-titled record. This band has really matured in a lot of ways. Being on the road for quite a while has helped tighten up the performance and if you are looking for variety in rock and roll material well, look no further and dive into the 13 songs that ‘Truth & Lies’ has to offer. Led by singer/guitarist Tyler Bryant this group for me is a sort of a very modern version of Aerosmith. Bryant does not have such a rough voice as Steven Tyler (Tyler Bryant sounds a bit more sophisticated) but the old school seventies guitar sound of the band could make you think of the old Aerosmith. Maybe Aerosmith guitarist Brad Whitford has taught his son Graham who is part of The Shakedown a few lessons in classic guitar sounds. But do not misunderstand me, this group is not trying to copy or to sound like the mighty Aerosmith, it is just that the energy they put in their songs and performance and the old school influences reminds me of Tyler, Perry and Co in their early days. But hey, there is quite a lot to discover on ‘Truth & Lies’, where good old fashioned rock goes hand in hand with a few dreamy ballads (,,Out There’’ and ,,Shape I’m In’’), some in your face stompers (,,Drive Me Mad’’, ,,Shock And Awe’’) and songs that consist of a combination between heavy rock with folky parts and more stunning slower and melodic bits (,,Cry Wolf’’, ,,Couldn’t See The Fire’’). It is not easy to sound old school yet modern but in one way or another Tyler Bryant & The Shakedown’’ have captured that magic formula in their sound, performance and songs. In a way like Rival Sons have done it but not as alternative or as melodramatic, you know? ‘Truth & Lies’ is a record that you need to explore, that you need to discover bit by bit to finally come to the conclusion that the hype that surrounds this formation is in a way justified. Definitely a record to recommend also because Tyler Bryant & The Shakedown could grow in time to a status that a certain band that once started in the seventies in Boston has been enjoying for a few decades now. Tyler Bryant & The Shakedown are knocking on the door ready to make their name in rock and roll history with ‘Truth & Lies’ as an immaculate and energetic calling card!