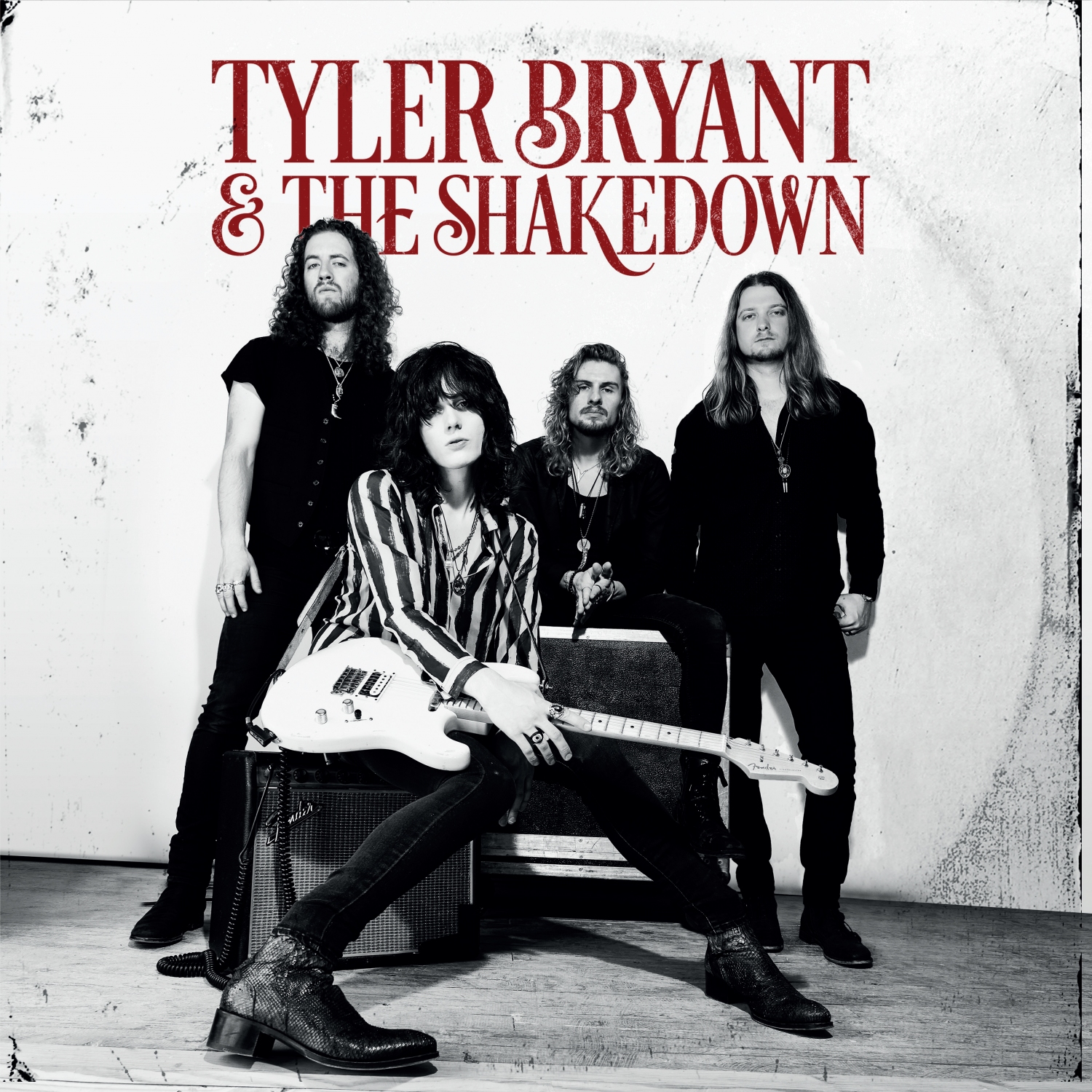 Do not let the album title put you on the wrong track. Singer/guitarist Tyler Bryant has been active since 2004 and if you know that he is just 26 you’ll realise that he has been performing from a very young age. This is by far not the first release of this band, there has been a full CD and some EP’s, ‘The Wayside’ being the latest. Starting out as a bit of a blues artist, during high school days Tyler started listening to rock and roll and that more or less changed his musical approach. Listening to this CD you might even say that this group is a bit of a musical chameleon. With guitarist Graham Whitford (son of Aerosmith guitarist Brad Whitford), bassist Noah Denny and drummer Caleb Crosby supporting Tyler Bryant, these dudes surely like some variety in their music. Although their focus is most of the time aimed at melodic rock and roll, this is not just another ordinary rock and roll band. Like for instance Rival Sons does this band constantly puts their listeners on the wrong foot by adding several different styles to their musical message. Take for instance ,,Ramblin’ Bones’’, more a country type of song or ,,Into The Black’’, a very subtle track, but it goes hand in hand with the robust rocker ,,Aftershock’’, that has got a throbbing Sabbath type of riff making the band rock hard and slow and suddenly adding speed to the mix. It is the sort of variety that is typical for this CD. It just goes up and down. The way the band performs the songs is very convincing indeed. Bryant is a cool vocalist and the band produced CD sounds loud and clear or at moments a bit laid back, moody and mystic at other times. Not a record to be taken for granted, but a record to listen to and just let the music do its thing. Variety galore is what Tyler Bryant & The Shakedown stand for!