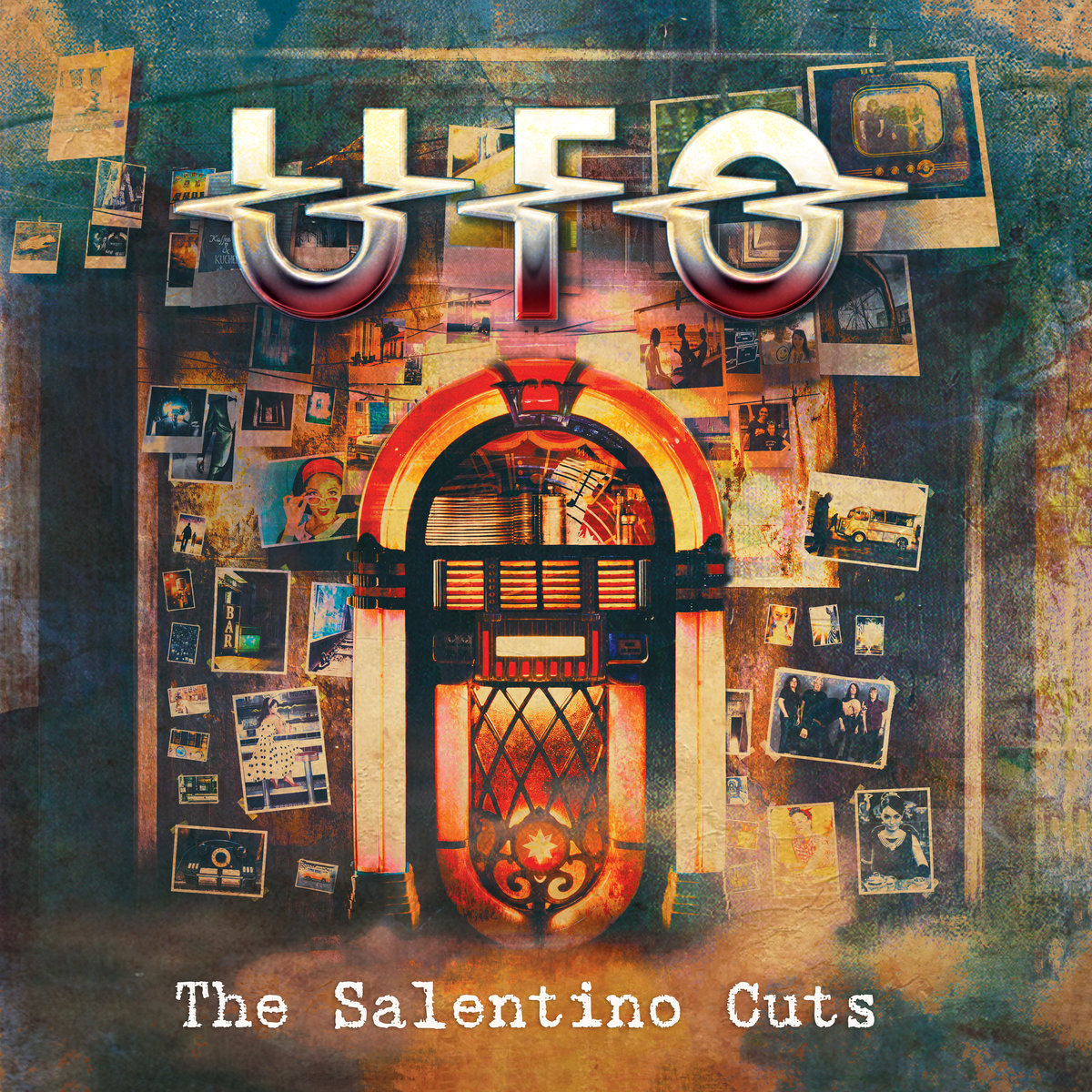 November 3, 2017 by Michel van de Moosdijk - More about our team

The story of UFO is still creating new chapters. The band that singer Phil Mogg started in the late sixties has a history that is almost second to none. Their heyday was in the period 1973-1978 when a certain Michael Schenker took the band by the hand with his virtuoso playing. After Schenker left things never ever became the same although UFO did produce several other excellent players like Atomik Tommy M, Laurence Archer, Paul Chapman and more recently Vinnie Moore. The only person that managed to keep UFO alive was and is Phil Mogg. The singer has seen numerous musicians come and go but managed to keep the Unidentified Flying Object in the air. From the current line-up Moore, drummer Andy Parker and guitarist/keyboardist Paul Raymond have served a decent amount of years helping the band keep afloat while bass player Rob De Luca is the latest recruit. I have always loved this band to bits and always kept buying their products. Sentiment or because of the quality of the music? A bit of both I guess. The last years UFO is still making records and touring but the magic that was there for so many years is not there anymore. And it hurts me to have to say this but it is the truth. When I heard that even record label Steamhammer dropped the band after many years and UFO signing with the very small Cleopatra Records it made me a bit sad. ‘The Salentino Cuts’ is a cover CD containing versions of songs from ZZ Top (,,Just Got Paid’’), The Doors (,,Break On Through (To The Other Side)’’), Steppenwolf (,,The Pusher), John Mellencamp (,,Paper In Fire’’), Montrose (,,Rock Candy’’), Mad Season (,,River Of Deceit’’), ,,Bill Withers (,,Ain’t No Sunshine’’), Mountain (,,Mississippi Queen’’), Tom Petty (,,Honey Bee’’), Robin Trower (,,Too Rolling Stoned’’), The Yardbirds (,,Heartful Of Soul’’) and The Animals (,,It’s My Life’’). The songs will certainly have some meaning to the UFO guys. As Vinnie Moore lives in America he recorded his guitar parts there, the vocals were recorded in Kent, England and the rest of the instruments were recorded in Hannover produced by the band self. Maybe the fact that UFO produced themselves has been a mistake as the production is as flat as a pancake. Vinnie Moore really goes to town on this record, improvising and putting his stamp on things, so no complaints there. But the drums sound dry and the record lacks overall power. If you play Montrose’s ,,Rock Candy’’ then you need that monster riff blasting out of the speakers and that is not happening. It is not that ‘The Salentino Cuts’ sounds awful but for a band with that pedigree it sounds too thin. And that is also the case with Mogg’s singing. Phil just does not have the power he used to have and there is no shame in that as he is ageing but his overall performance is flat just as it was on the last studio CD. So there you have it, coming from a diehard UFO fan. This band is over the hill and it makes me sad. Maybe it is time for UFO to land? I don’t know. It is a bit the same with Michael Schenker. In 1995 UFO reunited with Schenker and delivered the monster CD ‘Walk On Water’. Maybe it is time to do that one more time before bowing out gracefully….