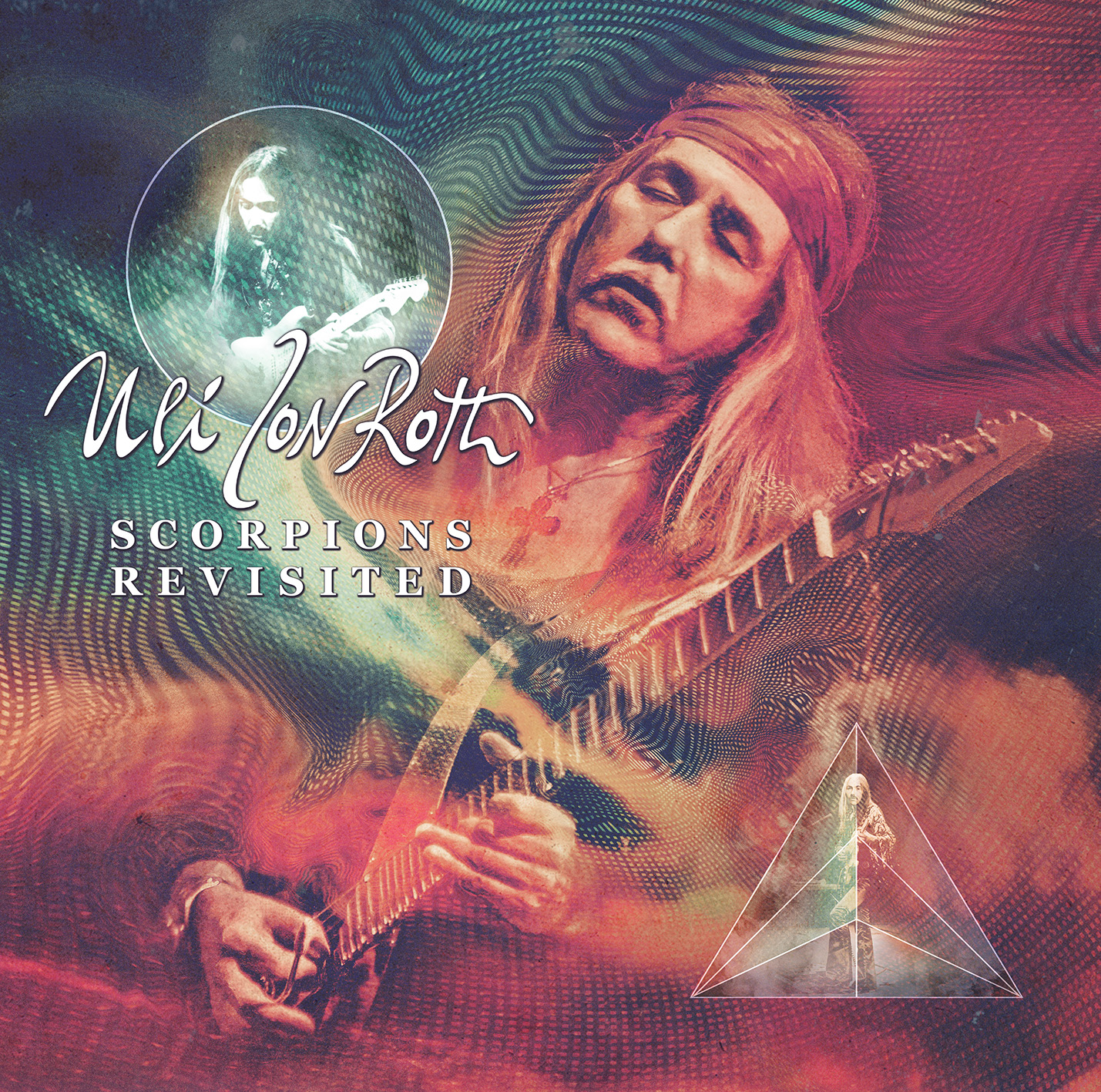 Uli John Roth is best known as Scorpions’ solo guitarist between 1974 and 1978 in which time he recorded four studio albums and the classic live `Tokyo Tapes’ with the band. On `Scorpions Revisited’ you hear a `best of’ this period performed by the master himself: Nineteen tracks on two cd’s, from ,,The Sails Of Charon’’ to ,,Fly To The Rainbow’’. It’s a trip down memory lane.