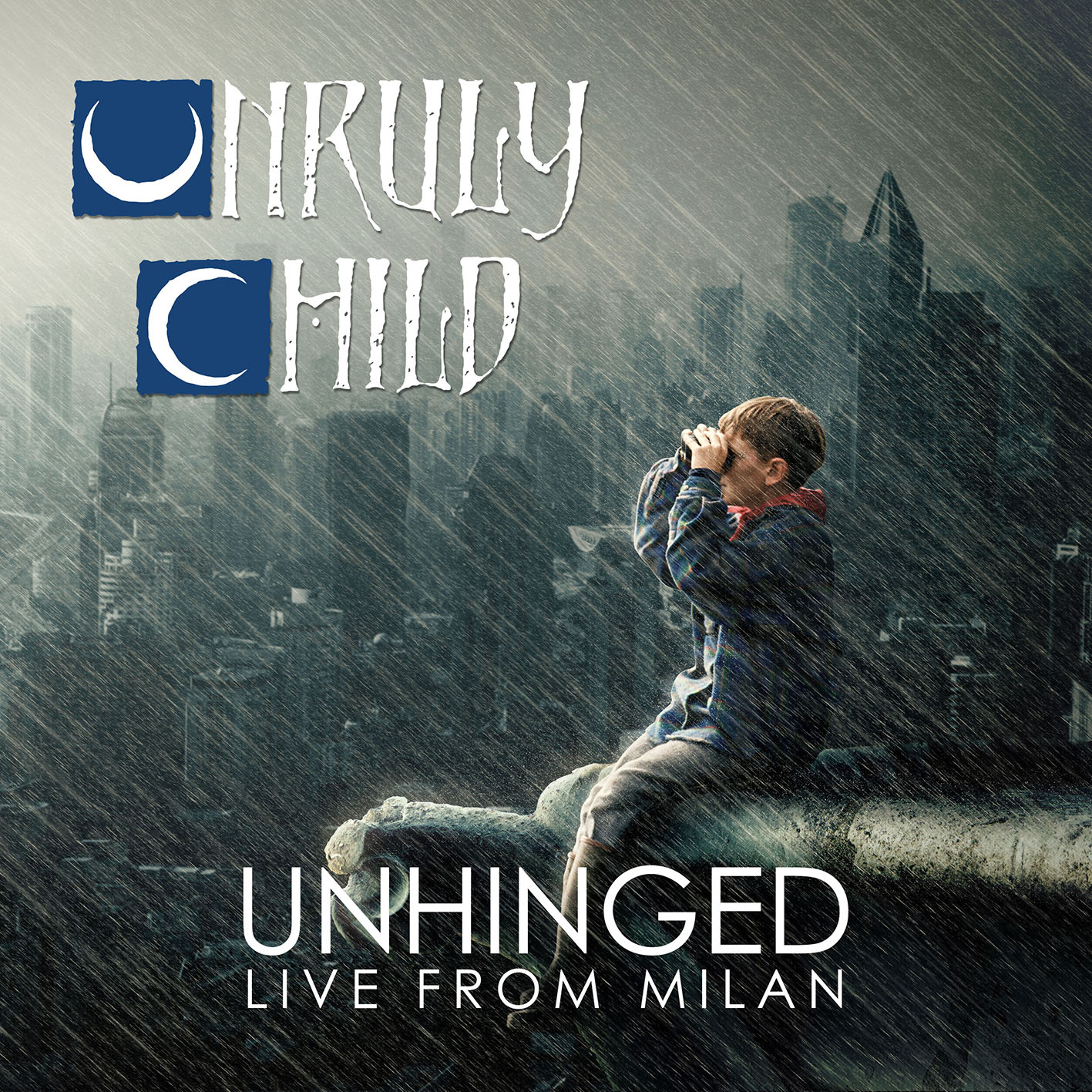 In February 2017 the original line-up of Unruly Child came back together for the release of ‘Can’t Go Home’ and got invited to play on a festival organised by their record company Frontiers in Milan in April of that year. For Frontiers an easy chance to put a film crew in and record everything. Several CD/DVD releases have seen the light of day after that (Tyketto for instance), ‘Unhinged Live From Milan’ being the latest (and there is still more to come I believe). The band was requested to play a special set with the focus on their epic 1992 first album and some more golden oldies in a period that the group had a new CD to promote. Of that ‘Can’t Go Home’ CD not one song got played! I can understand that you want to create an atmosphere on a festival and give the audience something that they know and are familiar with but completely ignoring a CD that is as fresh as can be? I just find it very strange and something tells me that the decision to play just old songs is one that was not made for the full 100 percent by the band alone. Still, Unruly Child musically does a good job, that must be said as songs like ,,Is It Over’’, ,,Rock Me Down Nasty’’, ,,On The Rise’’ , ,,Lay Down Your Arms’’ and ,,Who Cries Now’’ have stood the test of time. Unruly Child is that band that has seasoned players and although the presentation of Marcie Free is somewhat soppy perhaps, the voice is absolutely intact and still very pleasing to hear. Have not seen the film footage of this live registration yet but the audio recordings sound good although it would be too much if we would describe this performance as spectacular.