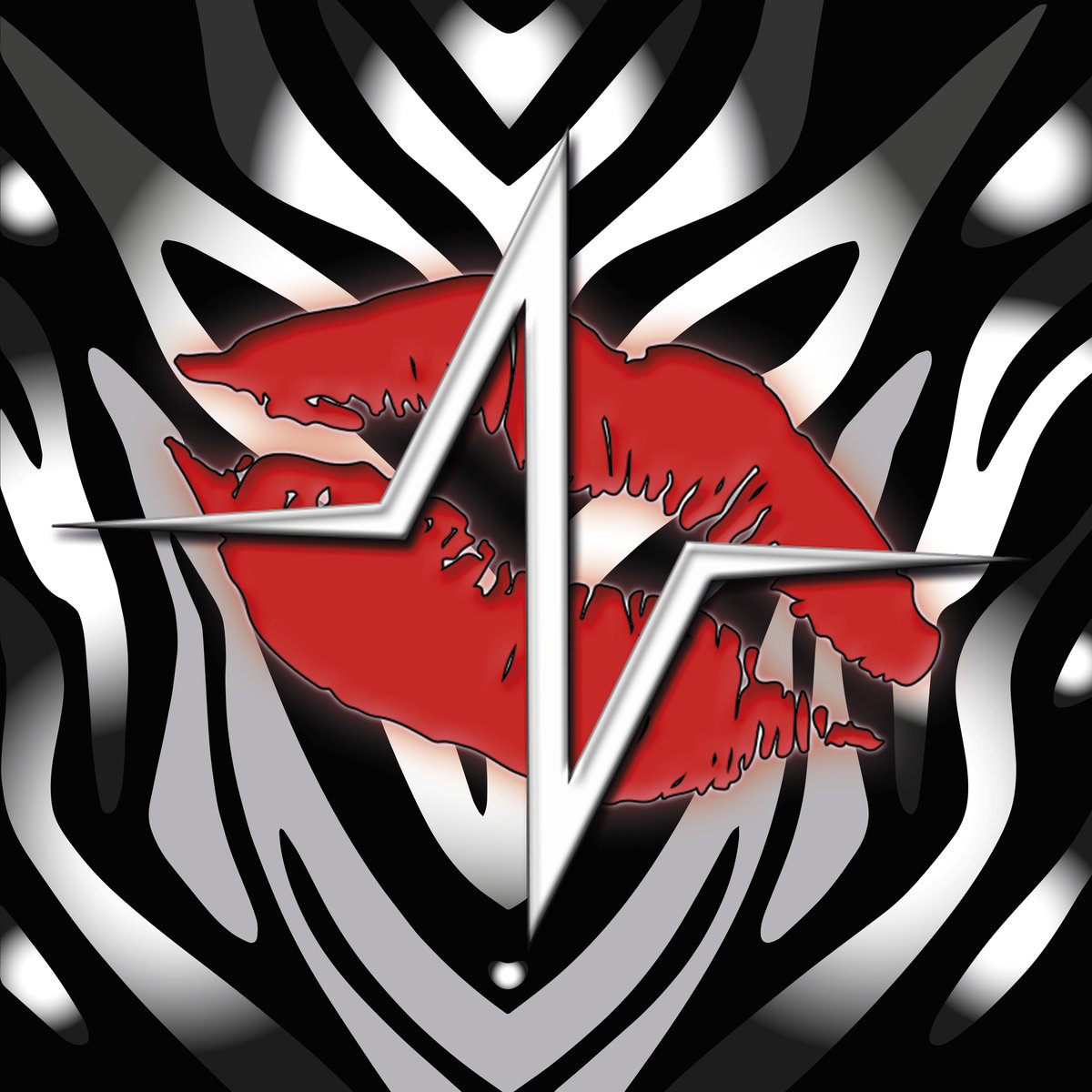 Formed in 2013, Italian Vain Vipers have been steadily jamming and rehearsing towards this debut release. The glam outfit consisting of seasoned underground musicians took shape over the course of their existence after numerous line-up changes, presents their debut on the [rather young] La Volcano Records. HeadBangers LifeStyle spins the disc and drops their ears.

Heavily influenced by eighties sleaze and glam rock bands, the Vain Vipers shoot into gear with a fine blend of all the obvious ingredients. It is all predictable and gritty, highly melodic and fused with enthusiasm. Frequently Steel Panther and Kingofthehill come to mind, as well as more recent releases by Crazy Lixx. Kicking up the dirt with ,,I Hate You” the band goes all in with the foul-mouthed ,,Bitch Please (shut up)” to drop down to a more classic hard rocker with ,,Kissy Doll”. The anthemic fist pumper ,,Lost In Your Eyes” is perhaps one of the best tracks and nests easily. All tracks have a high recognisability, much like the melody infused Dutch Sleeze Beez. High party calibre with lots of tongue in cheek and cheers in their music, the Vain Vipers have true appeal. Guitars are gritty and propelling the songs with excellent pace and the solos are of great magnitude, screaming and pitched. Vocalist Mick adding to the poise with pitched and screaming vocals, stretching from enthusiastic to wild. All in all he makes a solid impression with Bach reminiscent growl and Kix turmoil. Sometimes on edge, sometimes balancing on the edge and forcing himself too much, but overall pretty solid and adding to the party poise. The vocal interaction provides the typical party ingredients with loads of oohs and aahs, and excellent choirs with great interaction. Just give the explicitly lyrical ,,80s Whore” a spin as it throws you off with melody and style not matching prejudice, or the highly melodic ,,Devil Is Waiting” and ,,Let’s Party”. ,,Weeping” is a gut wrecking ballad with Mick working [to] hard vocally, but the song towers with powerful musical arrangements.

Vain Vipers’ self-titled debut isn’t flawless but an extremely enjoyable record for fans of the genre. It packs tremendous power and oozes a genuine feeling and love for the genre. With the lyrics and song titles not too subtle, the band could scare off the sensitive at heart, especially with the world falling prey to this tenure. So not only do Vain Vipers revive the glam heydays, they might as well have Tipper Gore and her PMRC rejuvenated with their excessive use of profanities and inappropriate references. Check in and spin….