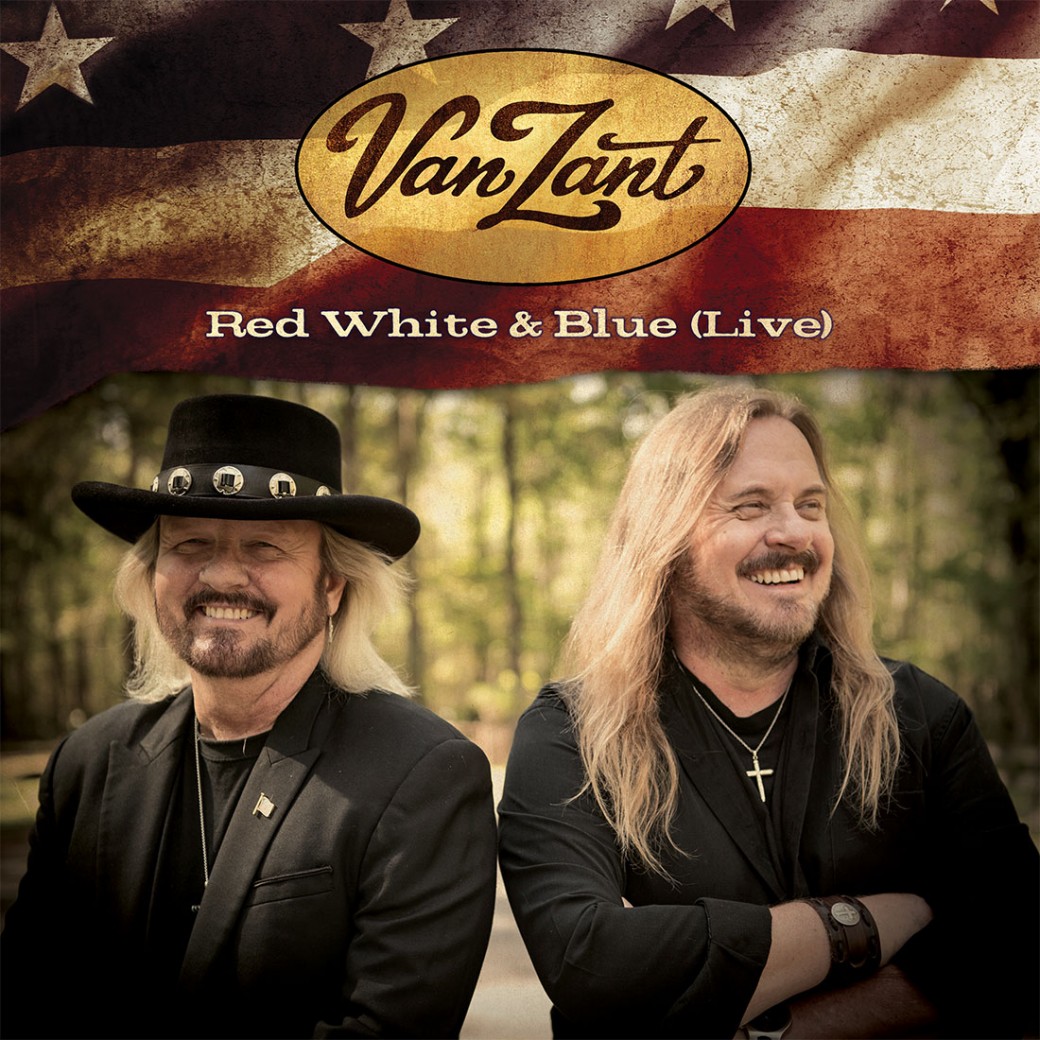 Do the Van Zant brothers need an introduction after being in the business for about 40 years? I don’t think so. After leaving 38 Special in 2013 after 39 years because of health issues Donnie Van Zant has teamed up again with his younger brother Johnny (Lynyrd Skynyrd) to do some shows together promoting the four albums that the brothers recorded together during the years. After ‘Brother To Brother’ and ‘Van Zant II’ the duo switched on the CD’s ‘Get Right With The Man’ and ‘My Kind Of Country’ to a more country rock orientated style. Commitments with their bands and the already mentioned health problems stopped the guys from promoting their stuff on stage until now. Fourteen songs can be found on this CD. The performance is a mix between southern rock and country rock. The boys are delivering a professional and very smooth and slick show with the emphasis on themes like their religion, family, good looking ladies (,,Plain Jane’’), their love for their country and off course the military boys serving their country get their salute. The audience is just lapping up what Donnie and Johnny do and say. I find it sometimes a bit too predictable and a bit soppy. They throw in all their experience and backed up by an excellent band ‘Red White & Blue (Live)’ sounds very pleasing indeed. If you look through the typical southern presentation, there is actually not much wrong with this, especially as they dive in their past by performing some 38 Special and Lynyrd Skynyrd tracks like ,,Wild Eyed Southern Boys’’, ,,Call Me The Breeze’’ and ,,Sweet Home Alabama’’. The CD is dedicated to their cousin Jimmie Van Zant (three solo albums) who died of liver cancer in April 2016. And big brother Ronnie is also featured on the inlay of the CD.  Family, God and the good old U.S.A., that’s what keeps them going. Yes sir, you better believe it!