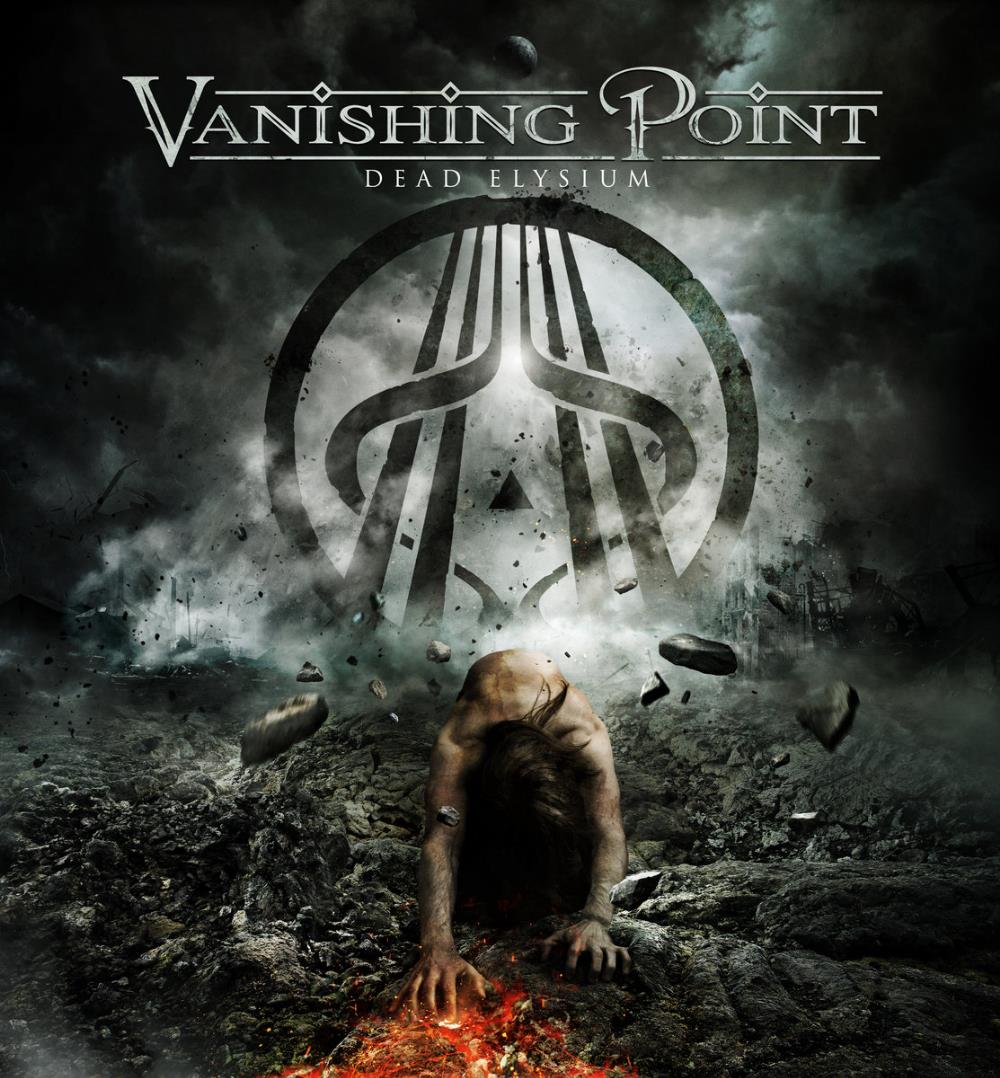 I suppose that the musicians of the Australian band Vanishing Point never thought to be in a very harsh lockdown in their hometown of Melbourne, Victoria just at a time that their sixth album ‘Dead Elysium’ sees the light of day more than six years after their previous record ‘Distant Is The Sun’. That time span has been an eventful one for the band that through the years had to deal with numerous line-up changes, the adding of bass player Gaston Chin and drummer Damien Hall in 2019 being the latest change. The rhythm section works together now with the main musicians and writers James Maier (guitar), Chris Porcianko (guitar) and vocalist Silvio Massaro (the only remaining original member of the starting line-up). Vanishing Point are one of the veterans of the Australian rock and metal scene and have performed throughout the years as opening act for some big names that toured Australia like for instance Edguy, Nightwish and Iron Maiden. The band has found a new label in their own country in Octane Records but have been on the AFM roster for a while now for the European and American market. I must say that Vanishing Point has used their time well as ‘Dead Elysium’ is by far their best release so far. The band produces a high energy form of progressive rock with the necessary metal influences as you can hear when the title track (with galloping drums) opens the proceedings in a more than satisfactory manner. Silvio Massaro still has an enormous reach and power but has his subtle moments as well as the album progresses. Especially on the epic song ,,Free’’ band and singer sound great, also being helped by a powerful production by Dean Wells. My colleague Edwin van Hoof reviewed the last Redemption release ‘Alive In Color’ and I am not saying that Vanishing Point is as superb as the band led by Nick van Dyk, but boy oh boy these Australians come damn close at stages. Both bands are with AFM and both albums are released at the same date as well, so expensive times for progressive metal fans. ‘Dead Elysium’ clocks almost 60 minutes and you can enjoy a full hour (minus a few seconds) of quality progressive metal with lots of mood changes, aggressive guitars, hard banging drums and silky keys plus killer vocals of Australian soil that has not been produced or performed by any other Australian band ever before! Now if that is not an invitation to check this one out on the double….