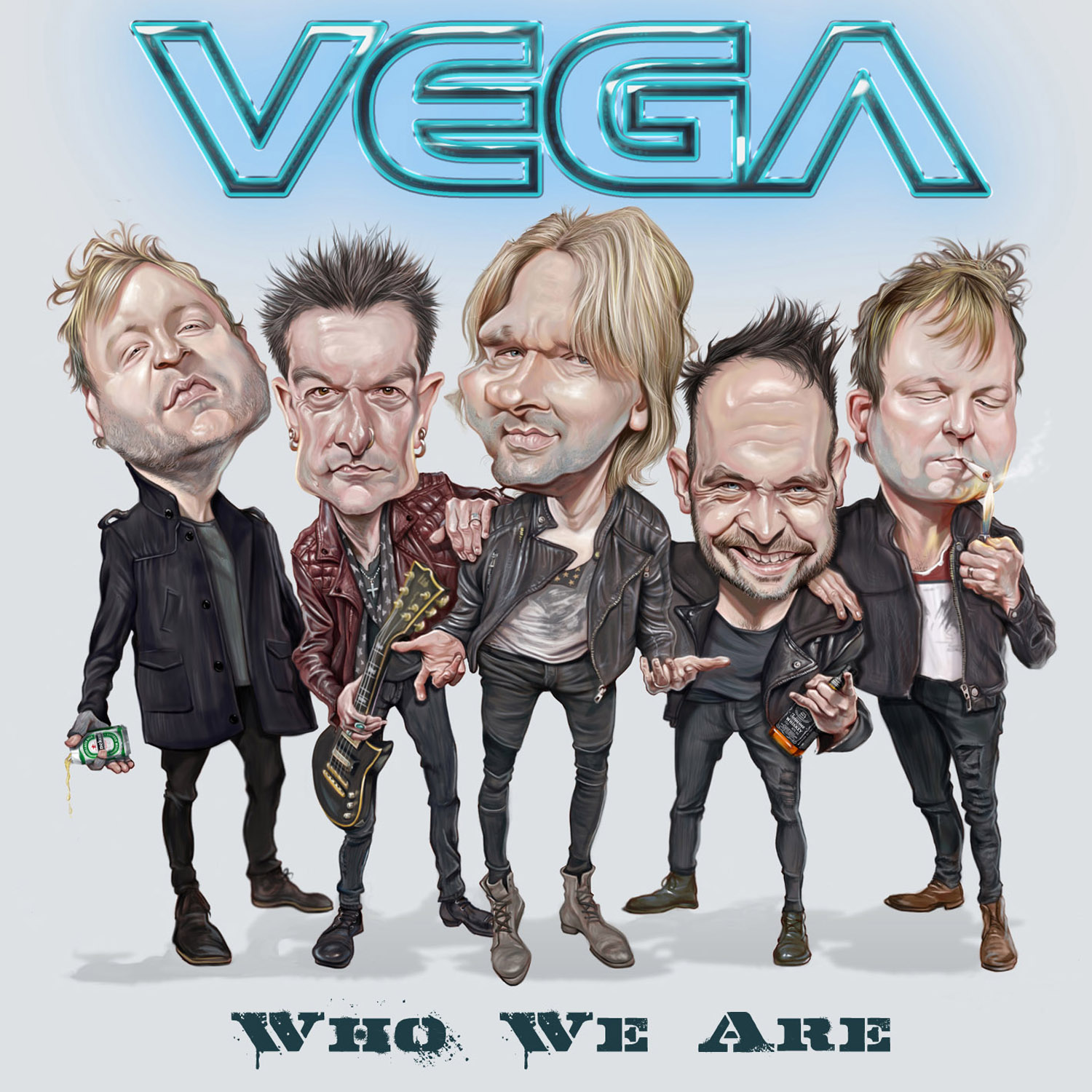 There are not that many pure AOR bands left in this world. Vega from the UK keeps the AOR spirit alive with their fourth release ‘Who We Are’. The band is being led by the identical twin brothers James (keyboards) and Tom (guitars) Martin, a song writing duo that in the past delivered stuff that was used by House Of Lords, Tommy Funderburk, Khymera and the Dutch female singer Do (with chart success as well). In Vega also singer Nick Workman (ex-Kick) has a say in the composing that goes on within the band. If you want to enjoy pure and outstanding AOR than Vega is your band and ‘Who We Are’ their current calling card. Producer Harry Hess (singer of Harem Scarem) deserves credits for delivering a crisp but very clear sound that also has some sharp (and very welcome) edges in the guitar department. Workman is a pleasant guy to listen to with a big reach and enough variation in his singing. He sometimes reminds me of Fergie Frederiksen (RIP) in his days with Trillion, Leroux and Toto. Not as high pitched as Fergie, but there are similarities. So Workman comes of good stock, I can assure you. Outstanding on this album are: ,,New Generation’’ with its heavy guitar riff that combines well with the smooth vocals and keys, ,,Ignite” with its big background vocals, the energetic opener ,,Explode” , the up tempo rocker ,,Hurt So Bad” and also ,,We Got It All’ is excellent. There is a small U2 influence in the start of the track ,,If Not You’’ that develops quickly in an easy listening melodic rocker. At the end of the day ‘Who We Are’ states clearly what Vega stands for and although the market for AOR music is not what it used to be, this CD should not go unnoticed! Great cover as well, I just love cartoon covers!